So… Ashley and her men head over to Chiang Mai which looks gorgeously serene. The W hotel’s villa they provided was super sweet. With 11 men left, it’s odd because Ashley still has no clue who stands out for her besides the douche, Bentley, who left. Anyway the date card comes and Ben F. scores himself a one one one… leaving the other men feeling jealous.

Ashley and Ben F. look great together as a couple, their date was a shopping and cultural sight seeing excursion. They were really cute together and to me he’s cool but you almost wonder how they would be outside of this setting. Ben wanted to go in for a kiss but it turns out they were in the wrong place at the right time, they couldn’t kiss in front of the temple, lol. Later that night they get to have an intimate candle lit dinner with roses, dancers and music where they share their first kiss. It was nice to hear Ben’s story. 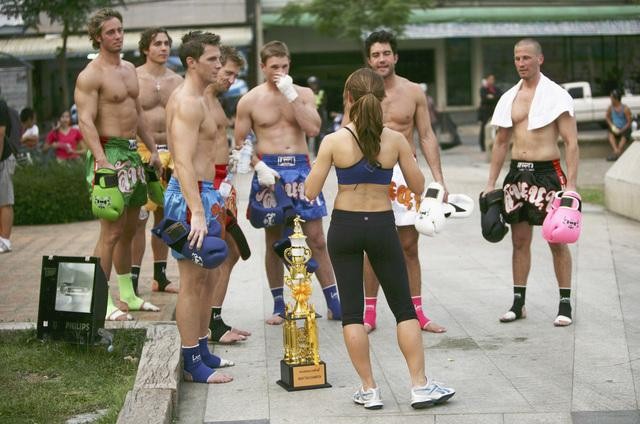 The Constantine, Ames, Nick, Blake, Lucas, Ryan, JP, and Mickey will be headed on the group date which for the first time in awhile the guys are relieved because that means they wont have to go on the 2 on 1 date… sucks for William & Ben C. who did end up with that honor. Anyway it looks like the men are headed to the ring to fight for Ashley’s affections. They be training in muay thai boxing. I think this date was hot for us to watch, LOL…. they worked those men OUT. Poor Ames is a pacifist and the worst in training, lol. For our first match off we have Blake vs Lucas, she says she hopes they don’t take it too rough, is she serious? You put men in a ring and told them to fight over a girl, LOL… of course it’s serious. Next we have JP vs Mickey, JP wins…. then comes Ames vs. Ryan P., I had to ask if they put him in the pink boxers on purpose, LOL… up next Nick vs. Constantine. Although they are fighting it’s clear something is wrong with Ames, so Ashley goes to grab medics with the show to make sure he gets checked out… Later that night it’s cocktail hour and Ames is still missing, hopefully he’ll be able to make a swift entrance. Once Ames came back it was time to take the tension out of the air and try to get some one on one time. Lucas seems to be the one asking her some real questions, in the end Blake was able to score the rose on the group date.

After the last nights drama, it doesn’t get easier because Ben C. & William go on a raft ride on a river watching elephants and then headed to their lunch by the river. William seems to be really intimidated by Ben C. and throws him under the bus with information saying that Ben doesn’t want to be there. Crazy thing is Ashley doesn’t even really take the time to to ask him about it before sending home. Anyhow, William gets a chance to have Ashley to himself and tries to get to the place they once were before. It was really apparent that he thought he was staying which Ashley caught on to, but I didn’t really think she was feeling him that much anymore, the sting of the roast is there plus he keeps saying he’s a 30 year old boy… NOT what a woman wanting to get married wants to hear. At the end of the day Ashley lets him know, he wont be getting a rose.

I think that Ashley looks sooooo uninspired by the men she has left, no doubt she is still thinking about he who’s name will not be mentioned too much Mr. B. The cocktail party is so intense tonight and people like Constantine may be shooting themselves in the foot. Although nothing can top Ashley sitting down with Chris Hansen who thinks she’s a complete fool, based on his facial expression, telling him she wants some closure with Bentley. BLEH! Anyhow, it seems ABC will be disgracing us with more of that scumbag on the show.

Who Got A Rose?

Which left Nick going home after Ben C. and William.

Next week, we’ll see if Bentley will get to come back and compete…. blech 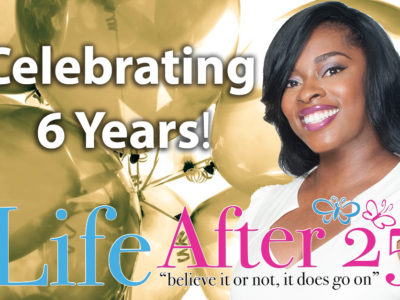 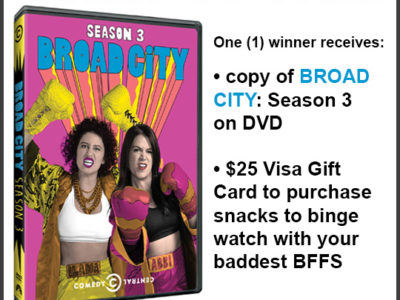