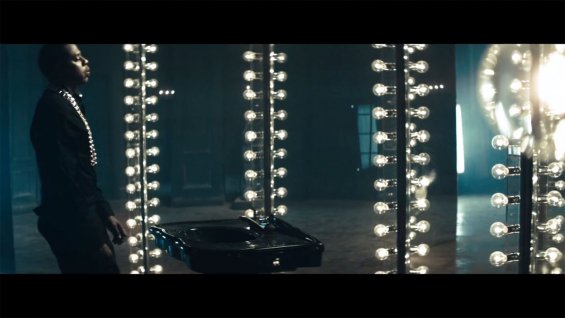 So… the Holy Grail of videos is finally here and I have to say I might be one of many that are confused as to why Jay Z would release a video featuring Justin Timberlake, on Facebook? Hear me out for a minute, lol.

Now, from a business/where the masses are stand point I get it… however, isn’t Justin Timberlake part owner of Myspace? So I have to ask the question, why not release it on there. To me the whole Myspace revamp has been a major waste of time because the name was somewhat tainted from it’s decline, and situations like this don’t build my confidence in the social network that is marketed to be about music.

Anyway upon watching the video, I see that they decided to go an artistic route with the imagery and with the chop and screw effect for emphasis on the turmoil of life; bankruptcy, fame, etc.

What Are Your Thoughts On The Video?

Dave Chappelle vs. Hartford Hecklers… Were His Actions Justified? 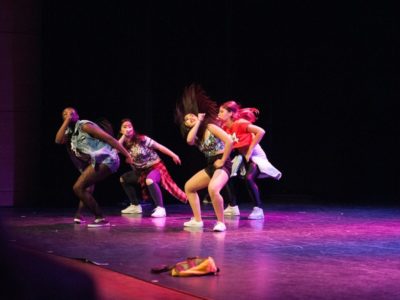 Stylized Culture of Rapping is a Confidence Booster! Rap and Music