Fuzzy Faces We Can’t Resist: The 5 Hottest Beards In Hollywood

Once seen as a throwback to a bygone era, men’s facial hair went out of style, and a smoother look was in favor. Slowly but surely, men are beginning to embrace their ability to sport beards and mustaches. The trend has taken over, with many celebrities currently donning fuzzy faces. Some work better than others. Take a look at five of the hottest beards in Hollywood.

This soccer star sports his facial scruff with confidence. Known in his earlier years for his skills on the field and outrageous hair coifs, Beckham has branched out with a well-shaped beard that enhances his jawline. This handsome father of four proudly displays his facial hair in his modeling ads. 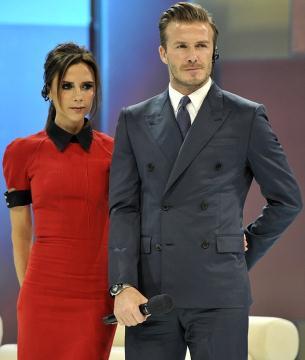 Brad Pitt has had his fair share of facial hair mishaps. When he goes for the dirty hippie look, it’s a sure miss. But the well-groomed beard and mustache this actor currently dons help mature his ever-youthful face. He has been spotted with neatly trimmed facial hair in both casual and formal wear.

The star of “Magic Mike” and “True Blood” naturally sports a rugged look. His even, full facial hair looks great at all lengths due to lack of sparse patches. His wavy hairstyle matches his facial hair perfectly to complete his powerful persona. Careful grooming of the neckline keeps his beard looking purposeful and well-maintained.

No rock star is complete without the occasional scruff. Rocker Adam Levine is no exception. He manages to keep his facial hair sexy rather than scraggly by keeping his neckline neatly groomed. Men wishing to emulate this style will find The Art of Shaving badger brush to be essential in lathering up for a close neck shave. 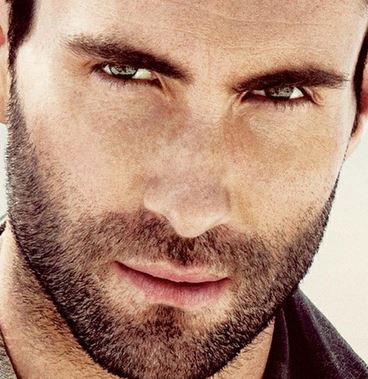 When it comes to facial hair, actor Jake Gyllenhaal has mastered the melding of youthfulness and masculinity. The “Prisoners” star has sported his beard-mustache combo in a variety of lengths, but his closely trimmed style is a fan favorite. Gyllenhaal’s beard is a perfect example of grooming facial hair to accentuate the shape of one’s face.

Once the domain of hippies or mountain men, beards are taking Hollywood by storm. High-quality products help maintain a groomed appearance. A well-maintained beard can make a man look more mature, rugged or playful. Facial hair is making its way from the country to the red carpet.

What You NEED To Know About Rosacea

How You Can Dress Eco-Friendly 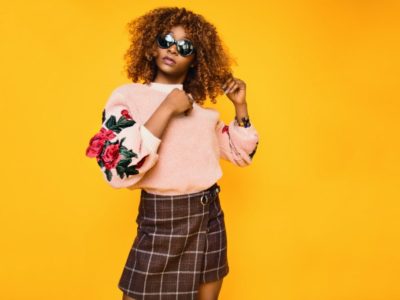 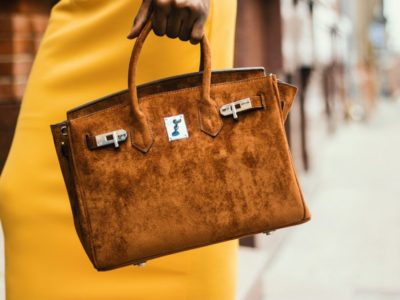 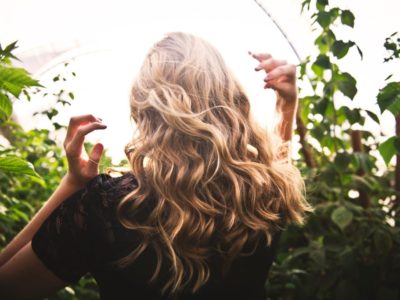 How To Reinvent Your Look in 3 Easy Ways