Music is an essential part of the festive season. It starts to play on the radio and in the supermarkets well before Christmas, a little bit too soon for some people! But whether you think it should start later or earlier, all agree that Christmas songs set you to just the right mood during the holidays.

To help you feel more festive this season, here are some of the best Christmas albums of all time. 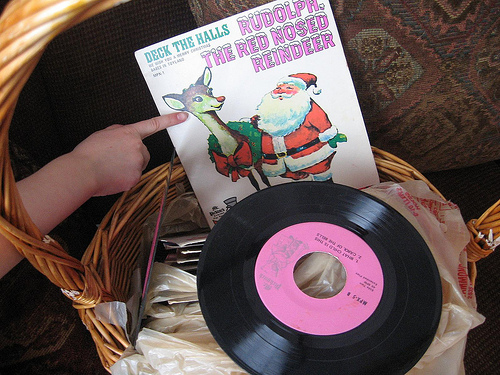 Dean Martinâ€™s A Winter Romance is a great album for the season since it isnâ€™t all about Christmas jingles. There are many songs such as the June in January that you can listen to at all times during the cold winter months. There are great Christmas songs included as well and his charming voice is perfect to get you warm and fuzzy during the cold Christmas nights.

You have probably heard of the Rat Pack before and if you havenâ€™t ever listened to their Christmas album you need to get it for this year. Itâ€™ll add a lot of groove to your Christmas party and will make the day go down well.

There are classic Christmas songs from the whole gang. Dean Martinâ€™s Rudolph the Red Nose Reindeer is one of the best and Frank Sinatraâ€™s Have Yourself a Merry Little Christmas is an amazing rendition.

As the review in Icon Fetch points out one of the best moments in the album is Sammy Davis Jr.â€™s Jingle Bells thatâ€™ll surely get you going.

The king of soul music, James Brown, had time to record three different Christmas albums during his excellent career. The best songs of these three albums were collected to this great compilation album and it is a great listen for a Christmas part.

There are great R&B themed songs like the Merry Christmas Baby and more groovier songs with Soulful Christmas. It is also great for its message of unity and solidarity, something that was sometimes missing in America at the time of recording those songs. For example, Letâ€™s Unite the Whole World at Christmas is a powerful and beautiful song for the season.

You canâ€™t have a Christmas album list without the King himself, Elvis Presley. He recorded Elvisâ€™ Christmas Album quite early in his career and it even sent shockwaves through America. The famous White Christmas song sang by Elvis in the album was reportedly almost banned by the songs author Irving Berlin.

But since that didnâ€™t happen the album went on top of the charts and has been one of the most sold Christmas albums of all time. There are so many Christmas classics in the album from O Little Town of Bethlehem to Blue Christmas.

The above Christmas albums are great traditional albums with a twist. Make sure you get to enjoy them this Christmas and have a lovely time.

Nathan is a big music fan and he loves good old Christmas songs the most. He is also into learning how to play the saxophone so that he can play some of the most iconic songs for his family. He also likes to spend time skiing.

Hope you enjoyed that list of some of The best christmas albums to Buy! Check out more fun in our entertainment section
Can't get enough of Your Life After 25? Keep up with latest posts & events by subscribing to our newsletter, and never miss a thing!
Previous Story 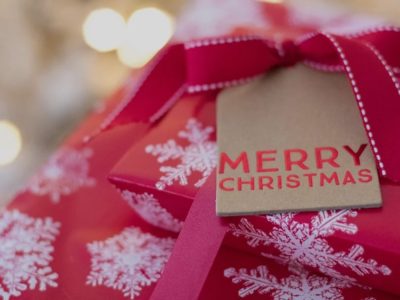 Looking for Gift Ideas for Your Parents? 4 Tips to Make Their Christmas Special 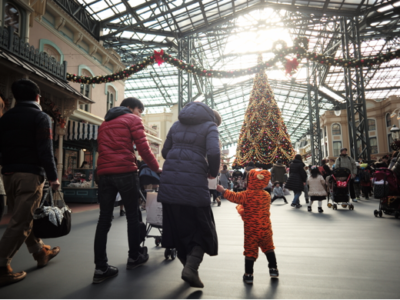 Tis’ the Season: How to Make This Christmas Memorable for Your Kids 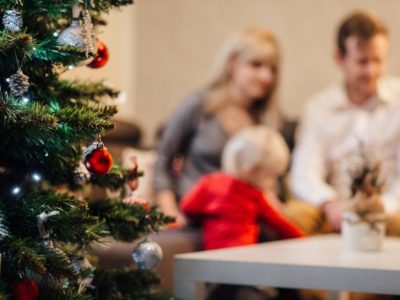