Saving the Planet One Box at a Time: Evaluating the Benefits of Boxed Water

Recent reports confirm that the US bottled water industry was able to generate a total sales figure of close to $12 billion in 2012 alone, according to the International Bottled Water Association. Chances are that you joined the millions of other consumers that helped to raise this figure to that height. It is common knowledge that bottled water is much healthier for the human body than water that is poured directly from the faucet. However, many people are unaware of the damage that is being caused to the environment by these bottles.

Over 30 million plastic bottles are being disposed in landfills each year throughout the United States which are collectively produced by 17 billion barrels filled with oil. As a result, this means that over two billion tons of carbon dioxide pollution are being emitted into the environment year just because of these plastic bottles. Keep in mind that only 14 percent of plastic bottles are recycled each year. Clearly, an efficient and eco-friendly solution for this problem is required. Fortunately, one has already been found. 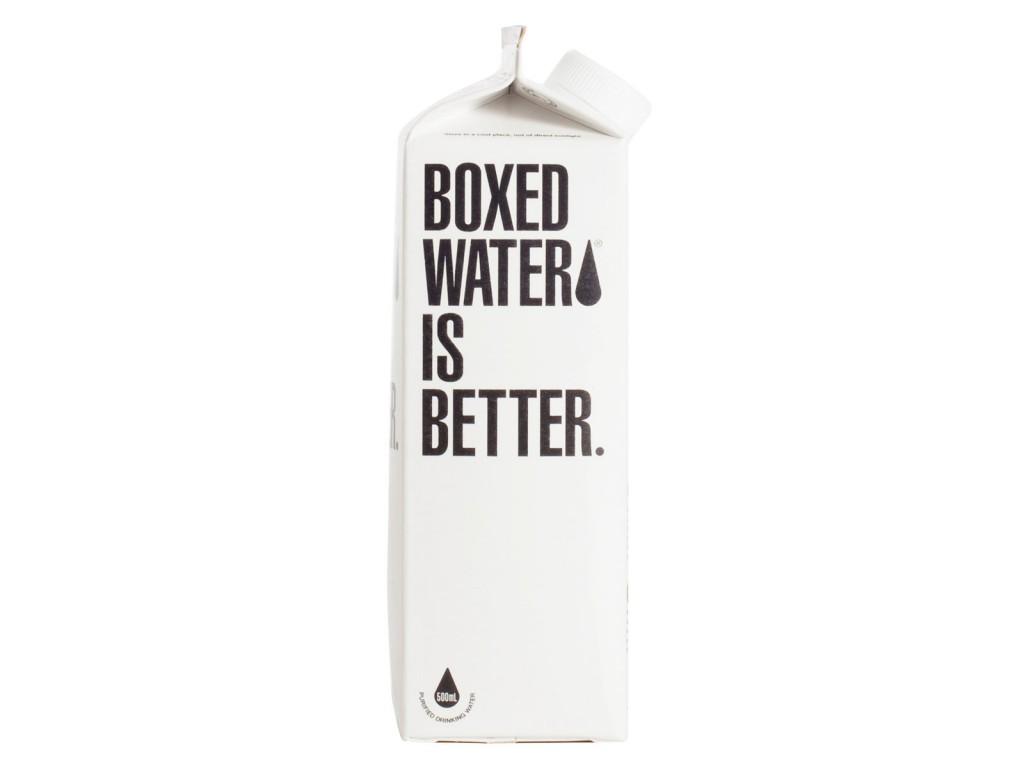 The Beauty of the Box

Even though it has only been available on the market for a relatively short period of time in comparison to plastic bottles, boxed water has been able to captivate the attention and interest of millions of consumers worldwide. This primary purpose of this healthy alternative is to find an eco-friendly solution to the environment problems that have been caused by plastic bottles and the ripple effect that they create when it comes to oil and carbon dioxide production. Studies have proven that this alternative is able to increase the sustainability of packaged water while also creating a carbon footprint that is nowhere near as large as water is placed within plastic bottles.

The Benefits of Recycling

A reduced carbon footprint in comparison to bottled water is not the only benefit of boxed water that is a major selling point for the average consumer. Another point that is even more attractive to the environmentally-conscious consumer is that the boxes used are mostly made out of recycled materials. Statistics show that 85 percent of the materials that are used to make these paper boxes come directly from resources that are sustainable as well as renewable which is clearly much better for the environment than non-renewable plastic bottles.

These packages are also much easier to recycle than bottles since they can easily be flattened into smaller packages, which means that they are easier and cheaper to transport overall. By decreasing the costs of transportation, you will also be helping the environment by reducing the amount of toxic fumes that are being emitted from the gasoline that is used to fuel these trips.

Appreciating the Charitable Side

In addition to the benefits of environmentally-safe packaging and efficient recycling, boxed water also has another benefit that is worth considering when it comes to charitable causes an organizations that are working hard to improve the quality and availability of clean water around the world. For instance, one company that specializes in providing this water to their customers commits ten percent of the profit that they generate each year to various water relief foundations around the globe. As this eco-friendly alternative continues to increase in popularity and demand, these profits will only continue to grow right along with it as will the corresponding charitable donations.

Even though there still quite a few skeptical consumers and critics that believe that boxed water is more of a less serious problem than a solution, it is still important to take note of these substantial benefits.

It’s Time To Shut Down The Fat Talk With @SpecialKUS! #sp #FightFatTalk 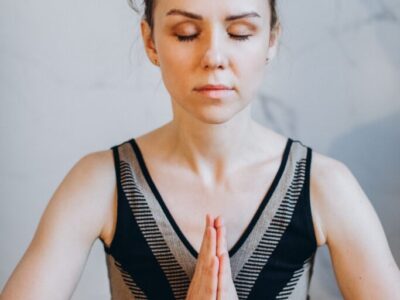 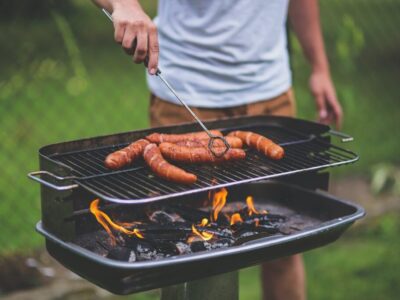 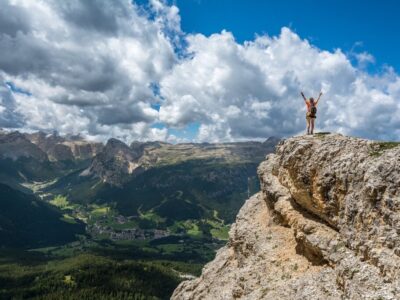 Improve Your Long-Term Health With These Great Ideas