New Yearâ€™s Eve parties are a great time to celebrate all the good things that have happened over the past year, draw a line in the sand under all the bad times and look forward to all the exciting possibilities of the year ahead. Whether youâ€™re having a huge event to ring in 2014 or are having a small intimate gathering to watch Big Ben strike 12, here are some unique and interesting ideas for your New Yearâ€™s Eve party. 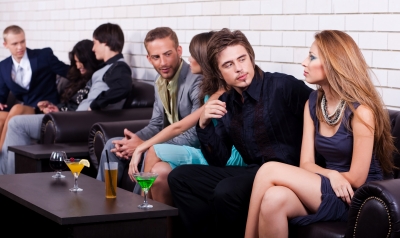 Make sure you see off 2013 in the most fun way possible and make some amazing memories to start off the New Year with. 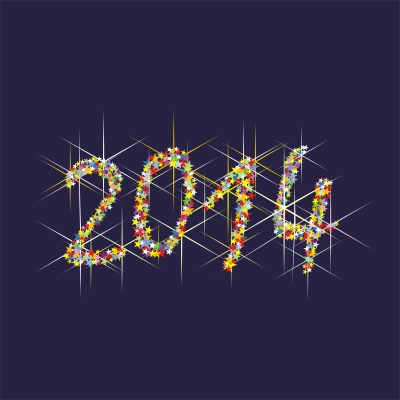 Rachel Posner is the Director of Megabooth. A unique photo booth company who create custom photo booth solutions for private and corporate clients, using standard booths as well as taxis, minis and even inflatable photo booths. 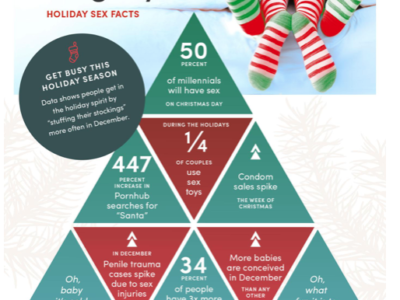 3 Tips For a Sexy Holiday Season 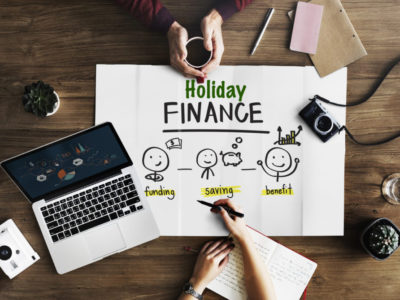 Get A Step Ahead and Start Those Holiday Budgets Now! 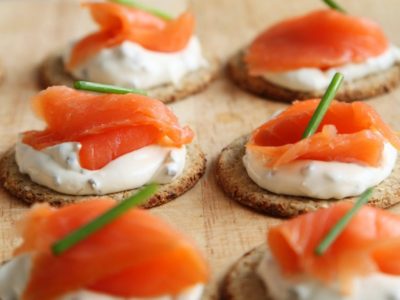 Encouraging Your Kids To Love Writing

Creating A New Biz: How You Can Do It This Year

Marrying Young & Staying Together For Real

How to Keep Rodents Out of Your Home This Winter Season

Get Social-Media Savvy And Make Money In Your Spare Time

How To Organize & Host A Successful Conference