Endless Generosity: What We Can Learn from Jolie’s Adoptions

In 2002, Angelina Jolie adopted a year old boy, Maddox, from a Cambodian orphanage. In July of 2005, she and Brad Pitt adopted a 6 month old orphan from Ethiopia. Even after the birth of their daughter, Shiloh, another addition to the family was made via adoption when they took 3 year old Pax from Vietnam. People have criticized Jolie for ‘collecting’ children, and likening her family to designer accessories. 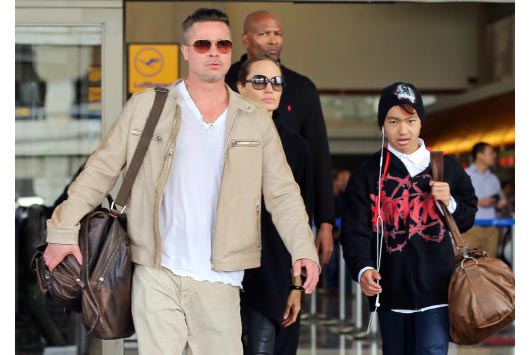 But is this really the case?

Perhaps if the children were relegated to the care of a nursing staff, left at home while Jolie travels, or there were continual additions gathered from every corner of the globe. The media can’t show every aspect of Jolie’s family life, but from what has been visible, the children are an intricate part of her life.

There are an estimated 153 million children classified as orphans worldwide. In the United States, there are only around 120,000 orphans, with perhaps another 400,000 children lacking permanent families. It is a problem regardless, but worldwide, there is a greater number of children in dire need of loving care and support.

With the various areas that Jolie’s children hail from- Vietnam, Cambodia, and Ethiopia- it’s evident that there is no agenda involved in these adoptions. The children are not being plucked from countries that Jolie is attempting to garner good press with. The majority of the press coverage that affects her daily life is localized in the United States. According to Lain T Donnell, a family court lawyer from Newmarket, these are children in dire circumstances who would possibly have died before reaching maturity.

Nor is Jolie attempting to impress the public with sweeping generosity at the expense of the children’s welfare. She did not make a ludicrous number of adoptions which could lead to children feeling neglected or unimportant. Her adopted children were selected, and have been given a loving family environment which they are able to feel they are a part of. Yes, there are still children worldwide who desperately need a stable home, but Jolie does not attempt to go beyond the bounds of reason.

That is, in fact, the lesson of generosity that Angelina Jolie’s adoptions truly highlight. While she does have more in the way of influence and material goods than a middle-class office worker, she does not sacrifice the good of her family in order to appear as an icon. She does not discount small acts of generosity and kindness in favor of grandiose gestures that the public at large is not capable of.

Kindness and generosity are best demonstrated when they are extended towards an ‘other’ that has no bearing on a person’s daily life. These children that Jolie adopted were not necessary to her lifestyle and, in fact, required great adaptation on her part in order to accommodate the responsibilities of motherhood with her career. What Angelina Jolie and Brad Pitt‘s adoptions demonstrate are the openness of heart that allows an individual to see beyond the cultural boundaries and to the fact that these are human beings regardless of what society may paint them as.

Angelina Jolie and Brad Pitt to adopt again? by Cover Video
Can't get enough of Your Life After 25? Keep up with latest posts & events by subscribing to our newsletter, and never miss a thing!
Previous Story

4 Superior Ways to Keep Your Home and Family Safe 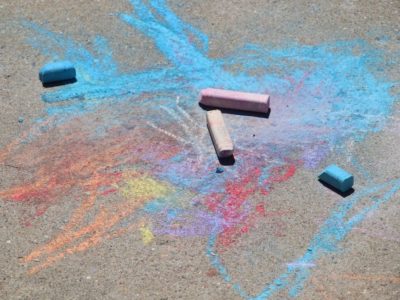 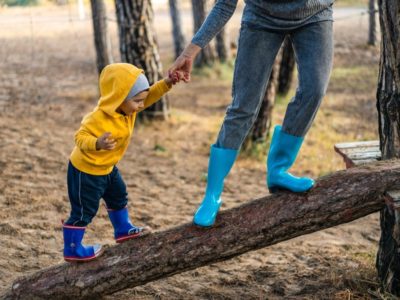 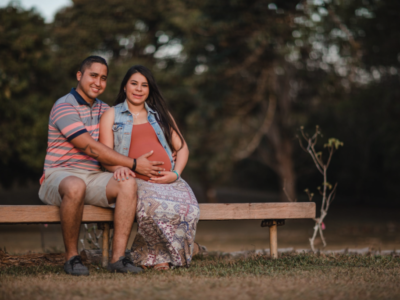