As we take the time to enjoy a holiday dedicated to honoring Martin Luther King Jr., it’s important that we don’t forget the many things he fought for. While we get a chance to have fun Your Life After 25 is always dedicated to being able to share valuable information or learn new things as we go with our readers.

Here are some quotes you may or may not have hear from Martin Luther King, Jr.

4. Human progress is neither automatic nor inevitable… Every step toward the goal of justice requires sacrifice, suffering, and struggle; the tireless exertions and passionate concern of dedicated individuals. – Martin Luther King, Jr.

5. Life’s most persistent and urgent question is, ‘What are you doing for others?’ -Martin Luther King, Jr.

Many of us have heard about Martin Luther King, Jr.’s I Have A Dream speech, but if you haven’t had a chance to hear it, we have a video for you below.

While the “I Have A Dream” speech was very important, I think this followup in MLK’s words about his Dream is as equally important. It allows us to remember that that dream was not completed when the new Civil Rights Bill was passed.  As we’ve been able to see from recent events there is still a lot of work to be done.

To show our appreciation, we wanted to do a giveaway that will help share facts about MLK when you enter.  Black History Month is in February but learning about History is something we should all do year round.  One of our friend’s of the site, Reggie but better known as Kid Noble, came up with a great new shirt design that we thought would make the perfect prize for one of our lucky readers.  In addition to the “#PureBlack” King shirt we’re also giving away a $25 Amazon gift card which will allow you to possibly pick up some great new books or whatever else you may like to do.

About Reggie aka Kid Noble

Reggie is a 31 year old St. Louisan, born and raised. He holds a BA in Journalism, and MA’s in Communications and Digital/Multimedia Design, all from Lindenwood University in St. Charles, MO. Reggie was moved to join the fight for black lives after Vonderrit Myers was killed in a the Shaw area of St. Louis, mere blocks from where he lives. In Vonderrit he saw his little brother, cousins, etc., so he took to the streets, and has been involved in protests and planning since. During the August of 2015, he decided he wanted to design something cool that celebrated blackness. This is where the #PureBlack apparel was born. Since that time, Reggie has sold over 3,100 shirts, sweatshirts hoodies through his online store

We wanted to ask Reggie a few questions to give you a bit of insight about his views and why he was inspired to create the #PureBlack brand. Check out what Reggie had to say below.

Q1. How has MLK inspired you and your views in today’s movement?

>Reggie: Well first and foremost, MLK was a protester. So am I. He stood up for his and other’s beliefs. He fought against adversity in the name of his people. He was an outspoken beacon of light for those oppressed because of their melanin. In essence, he was fighting for the same things we are still fighting for today.

Q2. What’s your favorite MLK quote? and why?

Reggie: I have several favorite quotes by MLK, and most of them aren’t his well known quotes. The one I’ll go with here is “Our lives begin to end the day we become silent about things that matter.” I think this speaks to the crux of why we protested in Ferguson, Baltimore, Chicago, New York, etc. My mom always told me to “speak up” as I grew up. If we don’t speak up about things that matter, we’ll continue to suffer in silence.

Q3. MLK had a dream, in what ways do you think we have accomplished that dream and what other work do you think still needs to be done.

Reggie: I think we’ve achieved maybe 10% of the dream. Is there more diversity in spaces previously absent of color? Sure. Is it satisfactory or where I think Dr. King envisioned in his dream? No. In many ways, racism still exists at the same frequency, the face of it just looks different. We are still living in a world where we hear “_____ is the first black to ____,” and that’s startling. So the work? It looks like cutting down on aggressive policing practices against bodies of color, raising the glass ceiling for black men and women in the workplace,  ending the school-to-prison pipeline, and more policy changes that affect blacks in this country.

Be Sure Click Here To See More Pure Black Apparel 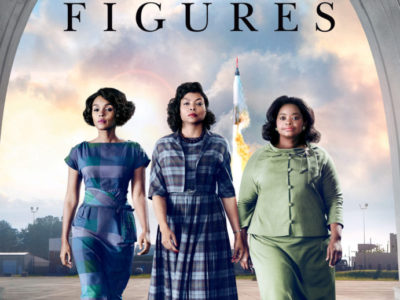 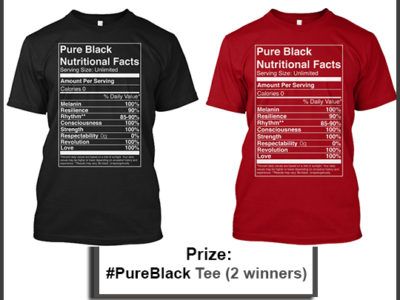