Missing You: Relationship Advice to Win Your Ex Back for Keeps

All’s fair in love and war.  However, when it comes to relationships, it’s not fair to keep yourself from the things you really desire.  People come together and breakup for a medley of reasons, and sometimes you realize that a reunion sounds better than moving on.  So, if you think the second (or third) time’s a charm, and you want to win back your ex, here are a number of things to consider. 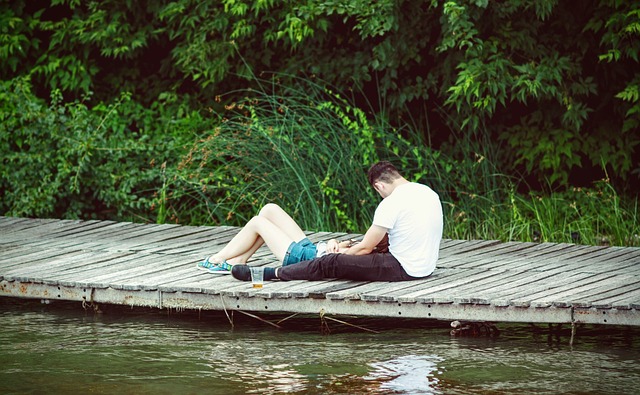 Time has transformational properties.  It can turn an angry, jealous, and raging person into a rational and objective person who makes better decisions for themselves.  Such is the case when it comes to the period that immediately follows a breakup.  If things were absolutely perfect to begin with, there would be no breakup.  It’s human to think about and somewhat desire your ex immediately following their absence.  However, you need to let time pass to gain perspective on the relationship and to identify whether you really want them back, which is achievable, or pine for a blissful period of the relationship back, which is not possible.  Like time, relationships can only move forward.

We live in the digital age.  Decades ago, if you wanted to reconnect with an ex, you would have to call them, write them a letter, or physically bump into them.  Today, you can be more casual, which is to your advantage.  You don’t want to be too intense and scare them away, especially if they initiated the breakup.  Start with a text that shows you’re thinking of them but that you are not desperate for their attention.  Mention that you were driving by the site of your first date, or heard a song that reminds you of them, etc.  Be patient and see how they react before further contacting them.

Remember that it was you (as an independent) that first attracted them.  Being in a relationship can make a person more dependent and less like the person they used to be.  In good relationships, this is a good thing, though great relationships allow people to grow as individuals as the bond between two people also strengthens.  After a breakup, it’s best to pay attention to the self as an independent.  In some cases, being too dependent (being jealous, for example) could have been the reason for turmoil in the relationship.  Work on being confident, okay with the fact that things may not work out, and how to get your ex boyfriend back without playing mind games.  Ironically, being content with the possibility of a permanent breakup will help you get back together if it’s meant to be.  Both people need to realize that though individuals, they are happier as a team.

In times of desperation, people use all sorts of tactics to achieve a desired outcome, whether it’s physical intimidation, lying, or making others feel pity.  You may be tempted to tug on the heartstrings of your ex by directly or indirectly showing them that you’re a mess without them in your life.  This may result in sending them text messages that you’re devastated or posting depressing pictures and statuses on Facebook.  Understand that it’s normal to feel heartbroken after a breakup, regardless of who dumped who.  Secondly, trying to get a person’s attention or manipulate their feelings is not the same as them genuinely feeling a certain way.  If you really want to get them back, it should only require time and truth.  Tell them that you want a chance to make things right.  But, it can’t involve trying to make them feel pity or regret.

In some cases, an ex may quickly begin dating another.  This is often referred to as a ‘rebound relationship,’ and most of them do not last.  The new person may serve to help your ex get over the pain of losing you, to makeup for lost time, or to make you jealous or regretful, especially if you were the one who dumped them.  If your ex starts dating another person, do not panic.  As mentioned, many rebound relationships don’t last.  Secondly, getting immediately jealous may be exactly what they want, which means they are trying to manipulate you, which is not good.  Thirdly, a new relationship can make them appreciate you even more (if you’re indeed the person they should be with).  Trying to convince them to stop dating the other person or pointing out faults in the new relationship is likely to make them have stronger feelings for the other person or want to prove you wrong.

Mark Ong is the author of Ex Boyfriend Insight, a website dedicated to helping people get their ex back in a healthy way, without playing childish mind games. He believes that a relationship should be based on love, honesty and empathy.

Too Timid for Love: Top Tips for Lonely Girls Who Shy Away From Flirting

How To Make Your Dating Profile More Attractive and Get Results! Infographic 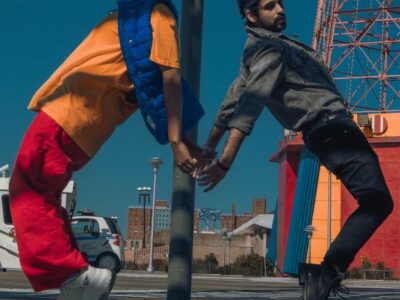 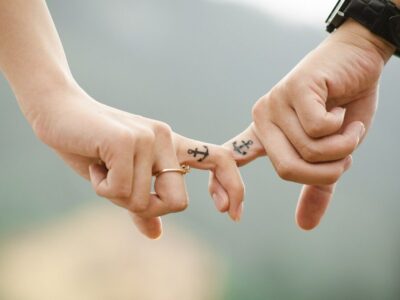 3 Effective Ways To Improve Communication In A Relationship 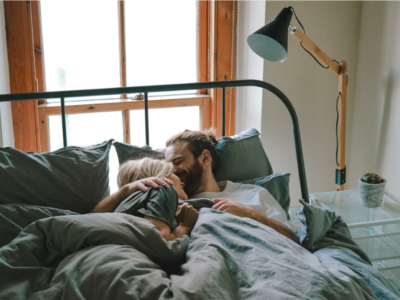