What are the household articles resulting in blocked drains?

Nobody likes blocked drains as the water may seeps through the floor and cause havoc with the mortar and concrete and go on to weaken the strength of the house. It is vital to make sure that the problem is rectified as soon as it rears the ugly head. Prior to removing the blockage, one should know exactly why these blocks develop in the first place. Some of the causes are too trivial however you can neglect them only at your own peril. 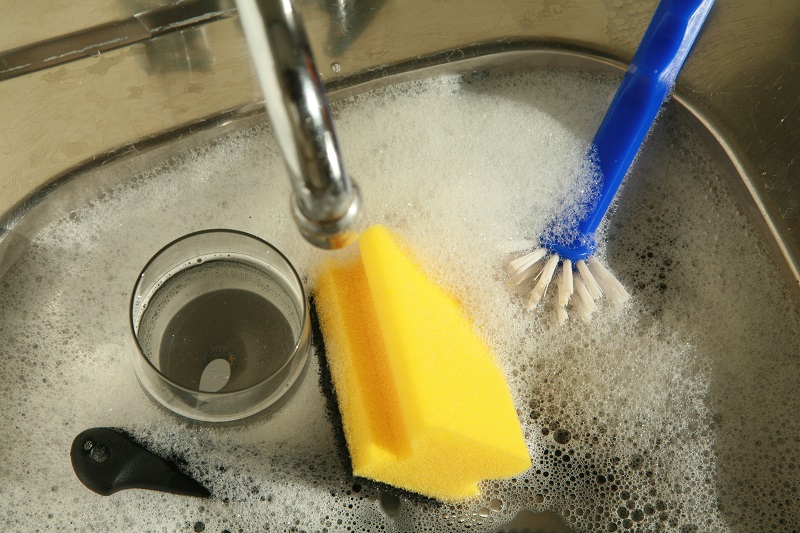 How many times have people noticed your falling hair becoming a villain and causing the obstruction of the drainage pipe? Hairs accumulate gradually and hamper the water flow in the pipes laid across the house. They are bound to do harm if routine action is not taken. Hair tends to stick to the strainer or the pipe along with oil and soapy grease and over the years, the gunk keeps building up unbeknownst to you under the bathroom strainer.

Green vegetation in the vicinity can sometimes become the root cause of drain clogging. There are instances of plant debris getting into the drain. Garden cleaning is very important because the majority of the trees shed their leaves during the season. Leaves and roots can sneak inside the drain and block the flow of water. There could be pin hole leaks in your drain, but trees tend to pick up the moisture and find its way into the drain as it is a source of water.  Once it gains access into the drain, the roots will grow thicker and bigger gradually filling up the space and which eventually results into blocked drains problems.

Not many people know that grease gets accumulated in the pipes over a period of time. It generally arises from the kitchen and goes straight to the sink. Once inside the drainage system, the material sticks to the side of the pipes. If you are noticing reduced water outflow, inspect the remnants of the grease inside the system. One should also take suitable measures for immediate removal. Fatty substances should not be washed but need to be kept inside the closed containers and disposed off.

The majority of the people have the habit of depositing toiletries in the drain. For instance, nappies while being pushed into the toilet can create a problem and reduce the flow of water. They absorb water and expand thus clogging the pipe. One must know that drain pipes are not for disposing off sanitary pads and napkins.

People often make oil cakes in the kitchen, however, do not take special care while removing the residues. In most instances, they are removed through the sink causing clogging of the drainage system; Oil cannot be easily washed through and sticks within the pipe. It expands resulting in lots of problems in the long run. The only way out is to place the residues in a trash bin and ensure such things should not be disposed through drainage pipes.

Anything right from the tissue paper to the wipes can play spoil sport. These undesirable foreign bodies prevent the drains from operating smoothly. It refuses to go away and creates impediments in seamless water flow. Children are known to stuff toys and balls into the drainage pipes and toilets. The homeowner never expects such things to be stuffed into the drains and toilets even in their wildest imaginations, but it is not uncommon in homes with children.

Sometimes when a leaking drain is not repaired on time, water leaking from the pipe seeps through concrete and to the basement gradually deteriorating the health of the walls and flooring. In short term, damages are caused are seen as molds and patchy discoloration of the walls proving detrimental to the resale value of the house. Therefore, one should take steps before the situation assumes alarming proportions.

Celebration Location: 3 Ways To Prepare Your Yard For Summer BBQs

Tips for Hiring an Experienced Electrician and their Advantages 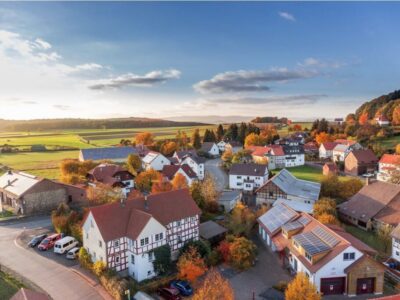 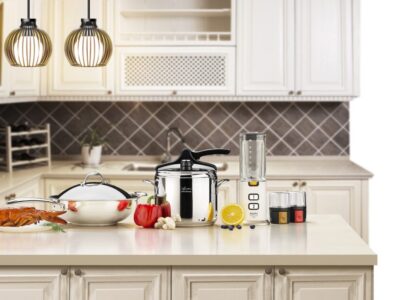 The Key Aspects of a Truly Great Family Kitchen 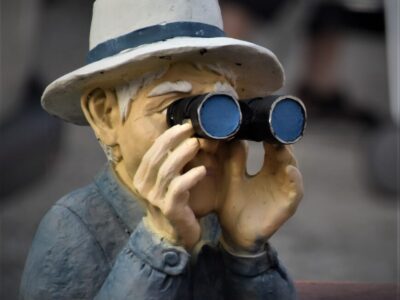 Is Your Home Vacation-Ready?

What You Should Know Before Starting An Online Retail Business