Sticking To A Workout Is Hard, But Is It Impossible?

One of the most common frustrations that many people have is the fact that they often can’t seem to stick to an exercise routine for any length of time. Many people cancel their gym membership almost as soon as their contract is up and nearly as many admit that they would probably have done so sooner if they’d had the chance. This is hardly surprising, after all, working out is hard. It takes commitment and effort and a willingness to look at long-term goals rather than just focusing on short-term gain. But does that mean that it’s not possible to stick to an exercise routine at all? Of course not! There are millions of people out there who are living proof that it’s possible to commit to your work out and see genuine results. However, in order to avoid giving up the way, so many people do, here are some of the most common reasons why people give up, and how to avoid them. 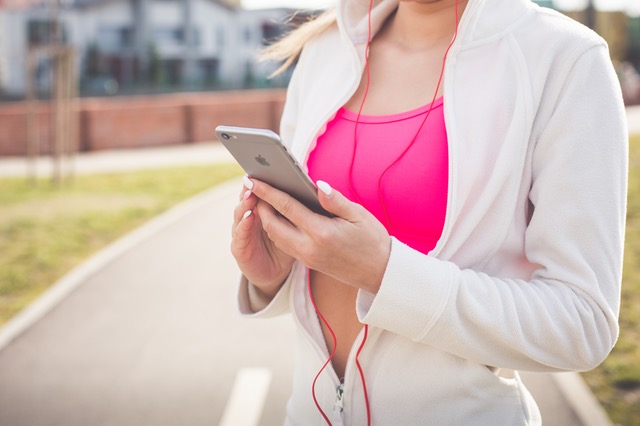 This is actually a little complicated because it’s something that generally comes up for two different reasons. The first is that a lot of people are simply too impatient. They want fast results, and when they don’t get them, they simply decide to give up. This is obviously a terrible attitude to take and is pretty much guaranteed to lead to you getting nowhere. However, there’s another way in which this problem presents itself which is a little more pernicious. There are plenty of workout programs out there that promise great results and fail to deliver. Unsurprisingly these kinds of methods, like the kinds that you can read about at  http://www.bikinibodyguidereview.com/ are often rather expensive. A good rule of thumb is that, if someone tells you they can help you get in shape more easily and then asks for a large amount of your money, it’s worth being at least a little suspicious.

Not having the time

This is something that a lot of people use as their excuse for why they can’t work out regularly. However, if they were completely honest with themselves, most people would admit that this is pretty false overall. Most people have plenty of time that they could be using to work out, it’s just that they would rather spend it doing other things. Now, this isn’t just a straight up criticism, far from it. After all, it’s rather understandable that some people would rather spend their time doing something other than working out after spending the rest of their time dealing with work, family, chores and all of the other things that make up the general stresses and pressures of modern life. The best way to get around this is to try and make working out a part of your general routine. That way, rather than trying to fit it around your life, it simply becomes a part of it. Then you can look at the time outside of your workouts and see that as your free time, rather than seeing exercise as a waste of your free time.

How Women Can Become Bold & Empowered Through Martial Arts

Group Fitness Workouts Will Be This Year’s Biggest Trend 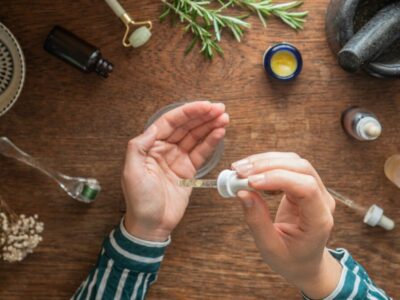 How the Right Essential Oils Can Enhance Your Feminine Energy 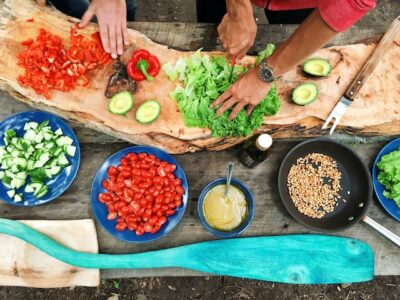 6 Methods Of Cooking Food In A Healthy Way 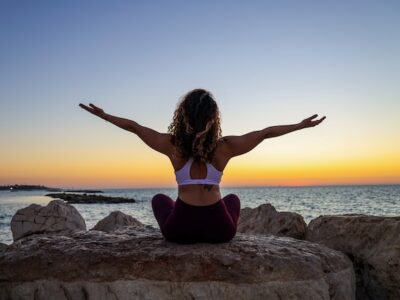