Being Good Can Feel Great!

We often think that being healthy and choosing the better health option means that we are punishing ourselves. Let’s face it, no one sits down in a restaurant and says ‘you know what, I’m going to treat myself. Waiter, fetch me your finest salad!’ Nope, we salivate at the steak on the menu, ignoring the price and the effect it might have on our arteries. But that’s just one example, and there are lots of ways that choosing the healthier option can actually feel great. Would you like some examples? Fantastic, because this article is packed full of them. 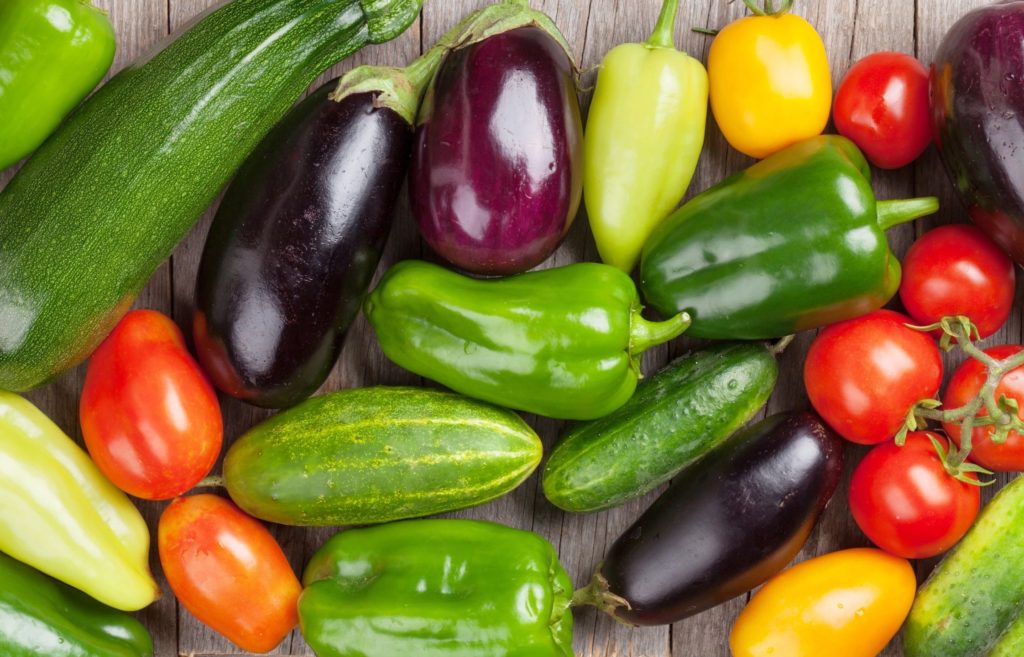 Have you ever met someone that loves the taste of vegetables? They describe them as sweet and delicious and don’t even get them started on carrots. Carrots are a real treat. Meanwhile, you sit wondering whether if you drink enough wine with it, you won’t actually taste the celery that supposedly burns calories. Well, you’ll typically find that these people who adore the taste of veg avoid processed food at all costs, for a good reason.

Processed food is packed full of sugar. It’s jam crammed with the stuff because actually, without the extra sugar, processed food is rather gross. There’s no getting around it. It’s often made from the cheapest ingredients, and extra sugar is the only way to make it seem even remotely edible.

So, why does processed food taste so delicious and why do vegetables taste so bland. Well, there are lots of theories, but one possibility is that you’re eating so much sugar in your diet, you actually have effectively numbed your tastebuds to natural sugars and sweeteners that are in everything from veg to fruit. If you cut out processed foods from your diet for a couple months, you’ll start to taste the natural sweetness of food once more.

There’s a catch here though. Processed food won’t be quite as nice as you remember. In fact, you may find that it’s now far too sweet which on the plus side means you’ll eat less of it. So, less processed food, better tasting the natural food and you’ll be taking the healthy choice. See what we mean when we say sometimes being good feels great? Let’s look at another example

I Wish I Could Do Something About My Breath 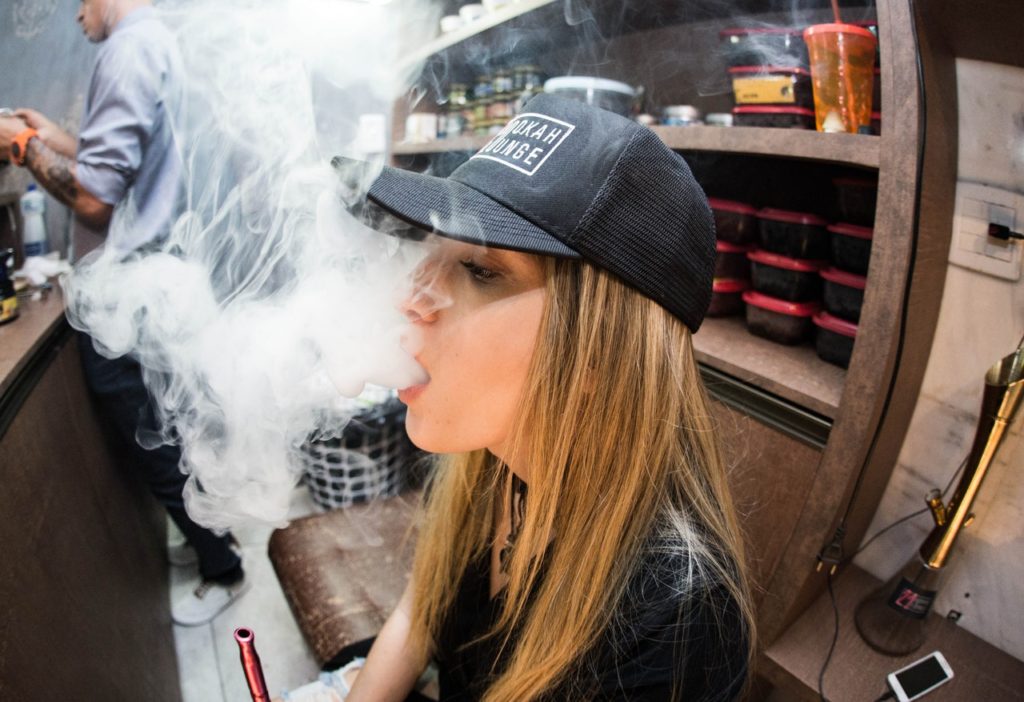 If you’re a smoker, you have probably at some point thought this. Mints won’t do it, chewing gum doesn’t cover the taste of ash completely and while your partner says they don’t mind, kisses might be few and far between. The answer is to instead try vaping. Now, while cigarettes are full of nicotine vaping liquids don’t have to be. They can have small doses of nicotine. In fact, some people use e-cigs as a way to get the nicotine monkey (not as adorable as it sounds) off their back. Of course, this isn’t why choosing vaping is so darn good. There is a range of e-liquid flavours from E-Cigarette Direct and other companies. So, forget that bad aftertaste. Bubblegum, coca cola, cherry the choice is yours. You’ll never have to worry about a bad taste or bad breath from your habit ever again.

Feeling Blue? Head For A Run 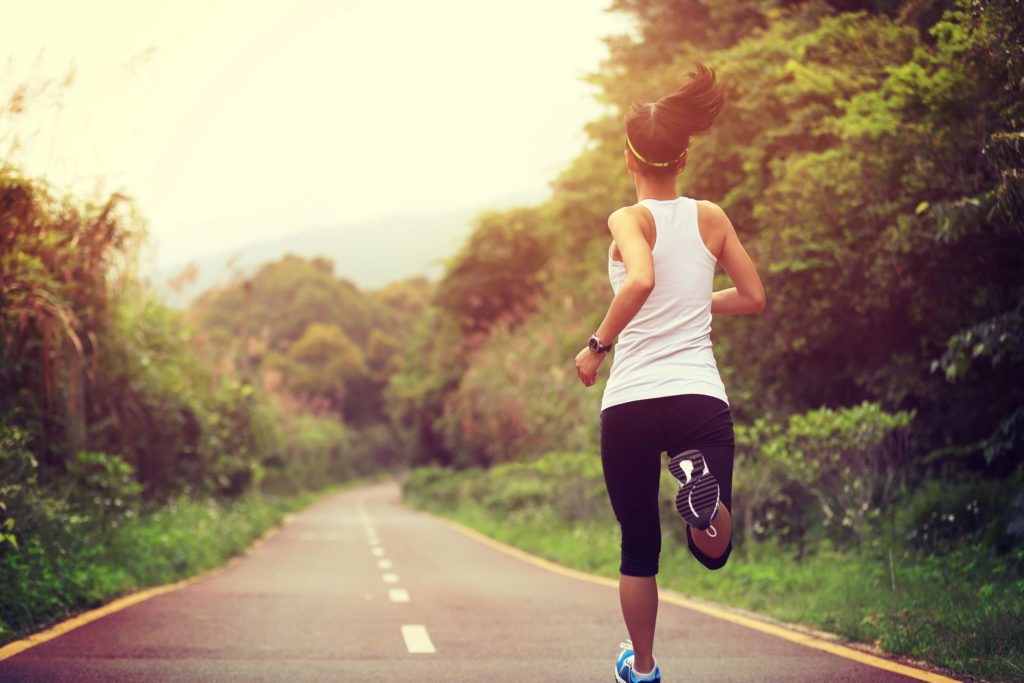 You might think that exercising is a chore and it is. But running or exercising can have startling benefits for your physical and emotional health. You might find that once you exercise, your mind actually feels clearer and you can solve problems that have been plaguing you. Why is this? Well, it’s important to realise that when you exercise your release endorphins and also adrenaline. Endorphins are essential, natural pain medicine. So, if you run so far and fast that your muscles ache, endorphins will kick in, and adrenaline will give you the extra oomph you need to finish a race. The two can have varied effects. Endorphins, for instance, will actually make you feel more positive and happy. You might find that once you finish exercising you feel like you can accomplish anything and that’s just the start.

Research shows that the right amount of exercise will actually keep your body young and healthy. It may even reduce the effects of ageing including everything from wrinkles to dementia. So, while exercising might seem like a chore, there are plenty of rewards to doing this. 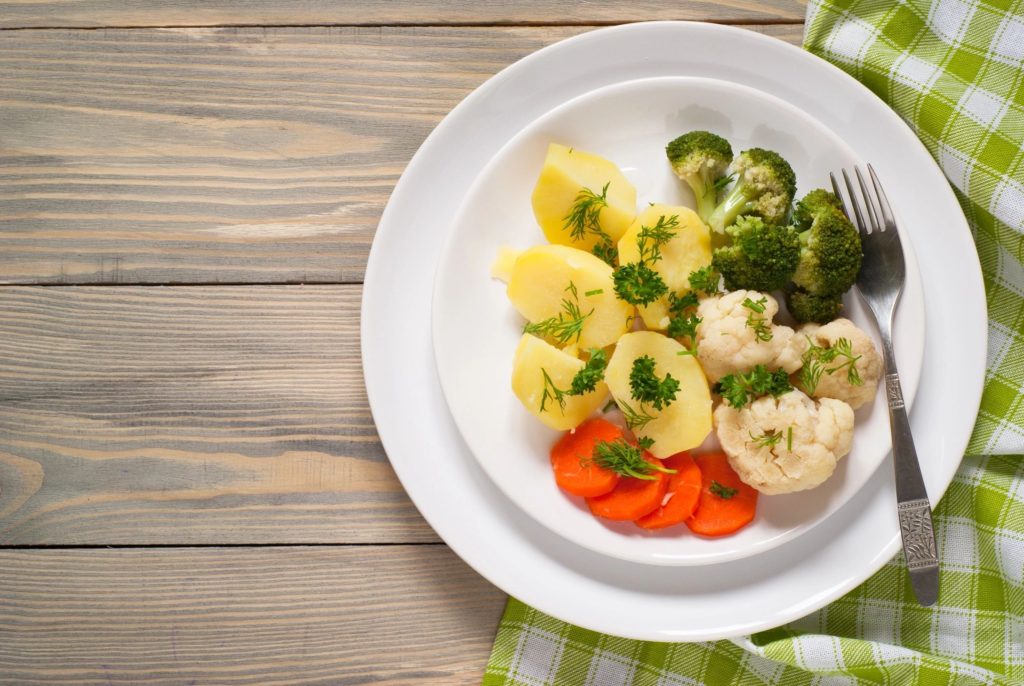 If you want to opt for the ultimate healthy living route, you might choose to go vegan. Vegan means that you cut out anything from your diet that is produced by or from livestock. Milk, eggs, and meat are all off the table for vegans. But it is the healthy option, and again it does have benefits. Did you know that going vegan can actually boost your sex drive? It’s true, at least according to research, so if you want to feel more feisty in the bedroom, you might want to give it a try.

It’s worth pointing out that going vegan is a major lifestyle change. As such, if you want to try this you can’t go completely vegan straight away. Instead, you will need to take the gradual approach. You can start by cutting out dairy and then head for the meat. It can be a long process, but many new vegans do feel a lot better in a variety of ways once they take this step. It’s certainly not for everyone though.

As you can see then being bad doesn’t always feel good. In fact, sometimes the healthy option is an the choice that can feel better and be more rewarding. It might seem like a chore or work at first, but after a while, it just becomes part of your natural lifestyle. One day, you will look back and realize that it was the best choice you ever made. Whether you decide to go vegan, start exercising more, switch to vaping or even just say farewell to processed food. Be good today, and you might just find it feels fantastic.

Weight Loss Trends That Are Making You Fat

3 Ways to Put Your Fitness Knowledge to Professional Use 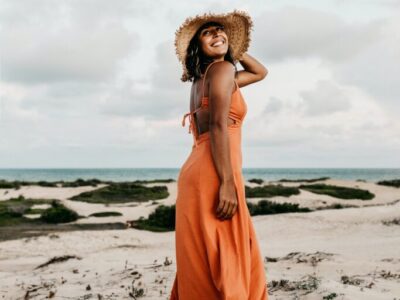 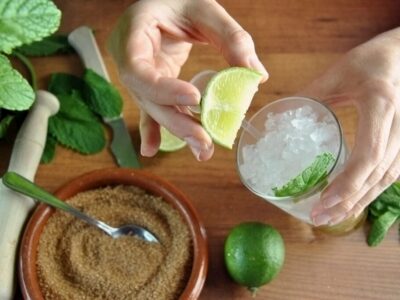 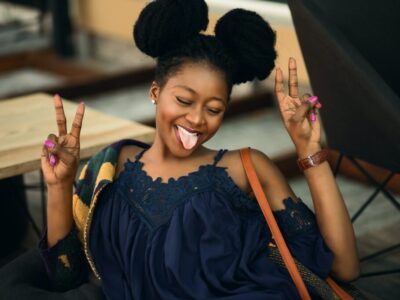