It’s Glaucoma Awareness Month: What You Should Know About Glaucoma

A survey conducted by the WHO indicated that glaucoma is the second leading cause of irreversible blindness globally after cataracts. This research was done a little over a decade ago, and the statistics involving people living with glaucoma have been on the rise. A recent study showed that over 3 million individuals in the U.S have the condition.

Additionally, over half of this population does not know that it has glaucoma. At its onset, glaucoma rarely shows any symptoms, and it is for this reason that most folks do not realize that they have the condition until it is too late and the loss of vision has begun. It is, therefore, important to get regular eye screening so that the condition might be detected early if you are susceptible to it. If diagnosed early, there are treatment procedures that can substantially lower the rate of vision loss. This article aims to raise awareness about this degenerative eye condition.

Glaucoma is a condition which affects the major vision nerve known as the optic nerve. The work of the optic nerve is to receive light-generated impulses produced by the retina then transmits them to the brain. The brain will then interpret these electrical signals as vision. Glaucoma is characterized by the progressive damage to the optic nerve which follows a particular pattern. The first real indicator of the condition is the loss of peripheral vision (side vision). If not diagnosed or treated, glaucoma often progresses to central vision loss and ultimately, blindness.

Though glaucoma is typically linked with elevated pressure inside the eye also referred to as intraocular pressure, this is not the only cause. Usually, it is this intraocular pressure that leads to optic nerve damage. In some instances, however, glaucoma may occur even in the presence of normal eye pressure. This type of glaucoma is believed to result from poor blood flow regulation in the optic nerve.

Glaucoma has been often referred to as “the sneak thief of sight.’ The reason for this is that, in most instances, the intraocular pressure will build up and subsequently destroy someone’s sight without there being obvious symptoms. Hence, becoming aware of and detecting this condition early is crucial because glaucoma can be treated successfully if diagnosed early. While no person is completely without the risk of glaucoma, certain individuals are at a much higher risk and therefore require frequent eye screening. The major risk factors include:

There are various kinds of glaucoma. However, most of them can be either classified as open-angle or closed angle (angle closure) glaucoma. Open-angle glaucoma is typically characterized by the manifestation of the eye condition over an extended period (chronic) while the angle closure glaucoma has its conditions being manifested both suddenly (acute) and over a long duration.

• Primary Open-Angle Glaucoma: It is the most common glaucoma type, and the probability of its occurrence increases significantly with age. Therefore, it is chronic.

• Normal and Low Tension Glaucoma: These are variations of the primary open-angle glaucoma that are now being identified more frequently than in the past. They are thought to be caused by the decreased flow of blood to the optic nerve.

• Congenital Glaucoma: Also known as infantile glaucoma, it relatively rare and is usually inherited. It is characterized by an under-developed eye drainage area during birth.

• Secondary Open-Angle Glaucoma: It typically results from a previous eye injury. Other causes include iris inflammation and steroid use.

• Pigmentary Glaucoma: This is a secondary glaucoma type that occurs commonly in young men.

• Exfoliative Glaucoma: It is one whose occurrence can either be open or closed angled. It is typically characterized by the presence of flaky material deposits on the front lens surface.

It is not as common as the open-angle glaucoma; however, it is extremely prevalent in Asia. It is usually caused by the partial or complete anatomical closing of the drainage angle. This hinders the eye fluid from reaching all parts of the trabecular meshwork. As a result, an individual’s intraocular pressure could go up very suddenly. People who have small eyes are more susceptible to angle-closure glaucoma because of their narrow drainage angles.

As previously mentioned, over 50% of people with glaucoma are not aware they have the disease. It is therefore important to have regular and comprehensive eye checks because an early diagnosis can be treated before vision loss occurs.

Injuries are Bad Enough on Their Own: What to Do When They Involve Your Doctor

Toothache? Here Are a Few Ways to Lessen the Pain 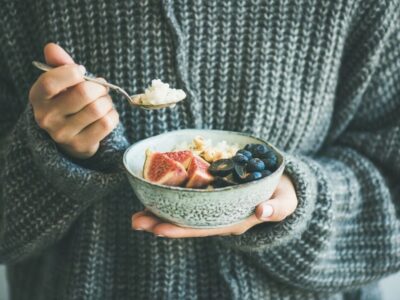 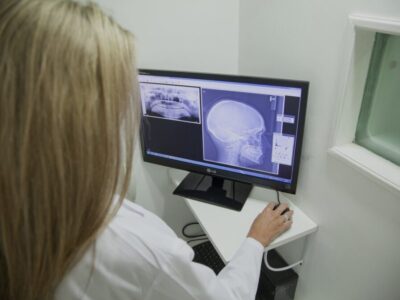 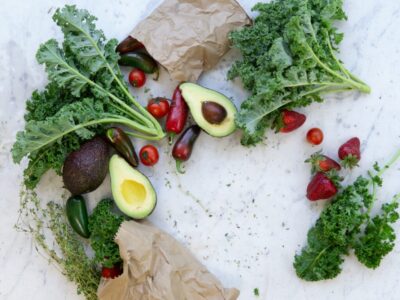 Eat Your Way To Optimum Health

Sustainable Practices To Use In Your Business's Supply Chain

Lessons Every Boss Learns When They Downsize Their Business

5 Gardening Tips You Wish You Had Known All Along

4 Pitfalls to Watch Out for During a Sudden Divorce

Filling Your Toolbox Without Spending A Fortune

Boiling Hot This Summer? How to Cool Down in Style

Creating The Best Home Office To Keep You Inspired