What a terrific gaming year 2017 was! And, with the release of such jaw-dropping new games as Horizon: Zero Dawn, Resident Evil 7: Biohazard, and Destiny 2, no wonder many potent games went unnoticed. But, if you are someone who is on the hunt for games that are worth their while, our list would surely satiate you. Although there are several games that deserve to be in this list, we’ve painstakingly scanned the best 5 to help you choose better and quicker.

The list is not limited to any specific gaming category, but we’ve put together those that will respect your gaming time. So, here it goes: 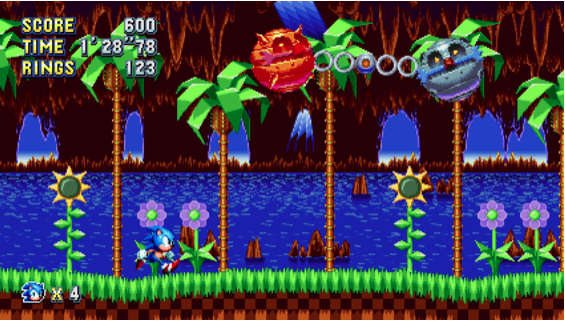 What makes Sonic Mania stand out from Sonic Forces is its mind-blowing retro design among other features. While Sonic Forces portrayed smart personification, Sonic Mania boasts of brilliant levels and perfect speed sense. It’s safe to say it’s one of a kind. Available on Xbox One, PC, PS4 and Switch, this game takes one into a genuine Sonic lifestyle. 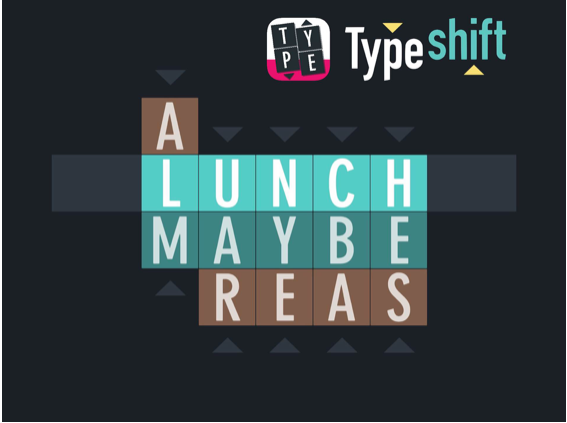 It is one of those puzzle games that is truly an intelligence tester. It is another one from the genius iOS indie developer, Zach Gage, who is known for his matchless games on iOS platform. What’s interesting is that although it’s a word search game, you’d feel as if you were breaking open a combination lock. That keeps you fully involved and wanting for more.

If you like playing on the move, this title is a perfect way to keep you happily occupied when you are travelling. It is like one of those games that fits perfectly on iPhone and gives the players a good run for their money. Get set for some brain-training. 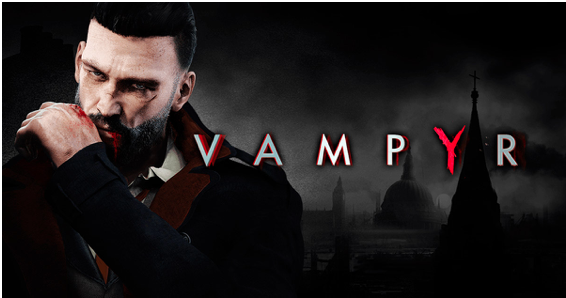 The ‘Life is Strange’ fame Dontnod Entertainment had created yet another treasure Vampyr that somehow didn’t get its due attention last year. It’s an action, role-playing game set in a thrilling story world to be unfolded by its players. In the game, you are a physician who just turned into a vampire. The character must evolve along the way by investigating the other characters in the story and understanding them. And, that makes it easier for you to decide on whose blood you drink – yes, you’ll need to drink blood to survive and grow. You’ve got all of the vampire life wherein you must make tough choices and ward off your hunters to save the London city.

So, go on, just kill everyone or spare them – your call! 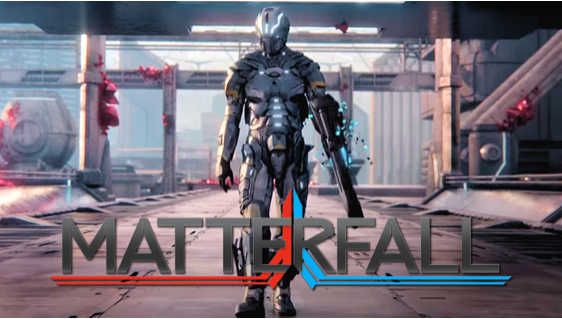 This thrilling, super-fast, side-scrolling game on 2.5 D platform is a great one from Housemarqe’s best collection, but didn’t get the lime light it deserved. So, let’s see what it’s got. For one, the game does a good job of bringing back the old favourites in a trending way. Remember Contra and Life Force? Well, this game is sort of like a mix of both. As for the character, it is trapped in a dangerous realm filled with infectious matter that consumes everything around. The player needs to break out of this trap which is not easy, and involves certain adjustments to be made to the environment, generate massive explosions, ducking or jumping to escape attacks and more such acts.

Play and see how far you can go and just how fast! 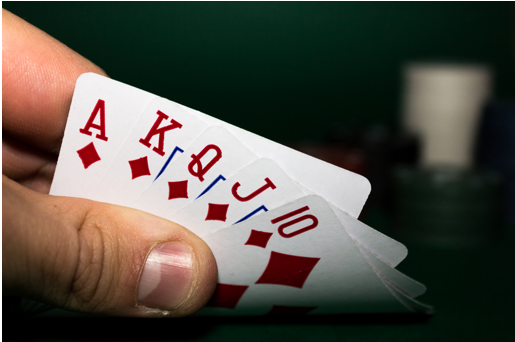 Although not a video game, we’ve included online rummy in this list for the great potential it holds in the gaming arena. Rummy is a card game that never fails to uphold the excitement among its players. With so many varieties to choose from, players have a chance at exploring and finding which one fits them besides having a chance at winning.

It is skill based game that also has a bit of luck involved. This gem of a game works great e if you are looking to earn as you play.  You can download rummy card game over your mobile and play anywhere, anytime. So, why not give it a try? 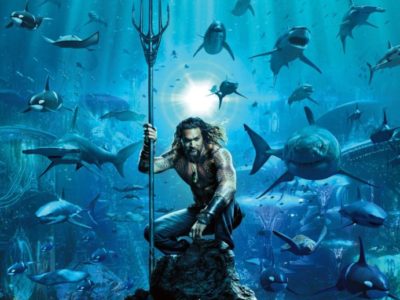 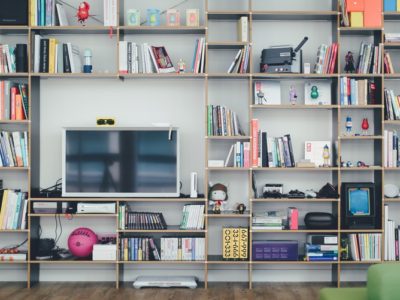 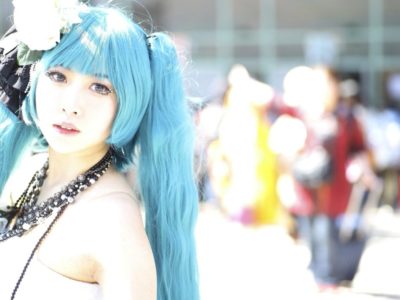