You’re Engaged, How Long Before The Wedding?

The question that garners the most controversy among those who are engaged is who long should the planning of your wedding take? In other words, how much time do you need to go from being a bride to be, to a fully recognized wife? Two simple ways of dividing up your thought processes are asking yourself, what is and isn’t out of your hands? It may be a little difficult to admit but it’s usually people who end up causing a lapse in time. Feelings can fade, get hurt or self-doubt can creep in and make you forget why you wanted to get married to the person you love. When you and your partner are on rails and you’re both heading in the same direction, other things can interfere with your plans. Outside forces such as pushy parents, a natural disaster, issue with the venue as well as illness can prevent your schedule from being met. With all this in mind, just the logistical planning on its own is going to take you some time. The only question is, how long should it take?

Getting the bigger things out of the way, first of all, is your main priority. Soon that rush of excitement from being proposed will evolve into something completely different. Your energy will go into planning your wedding day. Transitioning from a fiance to a wife is more than just saying ‘I do’ at the altar. Firstly, pick out your venue and the time of year you want to get married. You won’t believe how long the list of couples waiting to get married in one venue is. It could potentially be over a couple of years to get your name down on the list immediately. It isn’t just the location that you must pick your own brains over, it’s the location itself too. If you want to get married in a different country, you should be looking up ticket prices and booking your seats in advance. It’s very helpful and courteous to tell all your guests where the wedding will be held so they can also book their flight well ahead too to save some money. 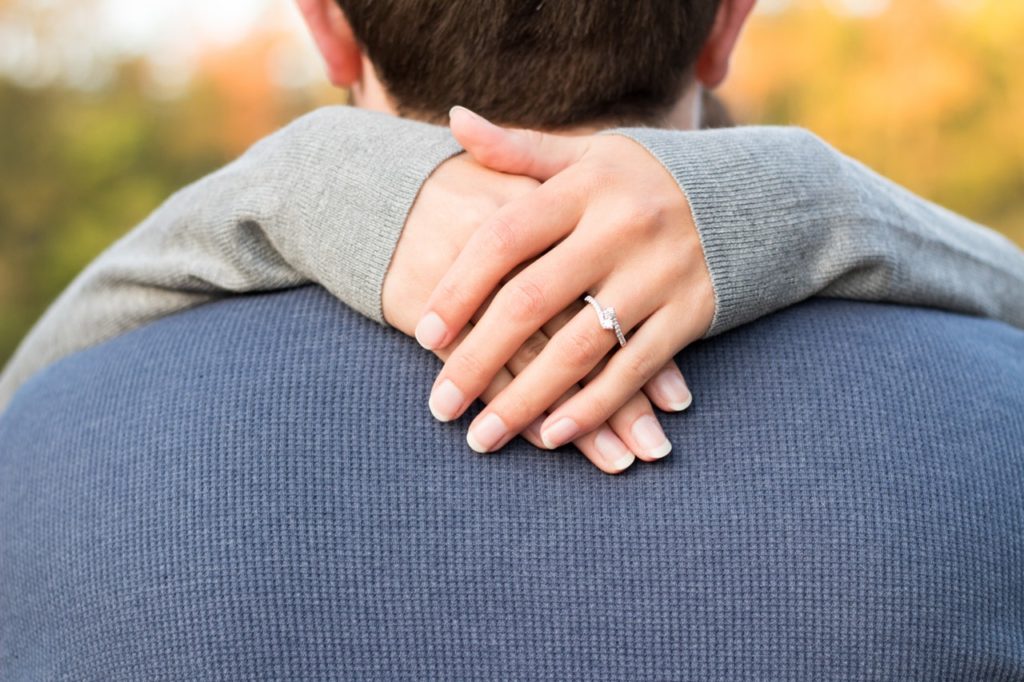 Whatever elaborate plans for your wedding you have, eventually they will go from paper to reality. The psychology behind how long it takes to actually get married is well-studied. If you look at the time it takes for a celebrity engagement to happen, first timers take around 3 years to make a proposal. For those who have already previously been married, it takes just over one year to pop the question to their beloved partner. So if it takes a long period of time to finally know you have someone special that you want to spend the rest of your life with, surely the planning of the wedding will take at least half that time. If you have spent so much time with your partner before asking them to marry you, you’re in a more secure position emotionally. Therefore you’re more likely to take your time as doubts and worry are lesser than if you hadn’t.

Taking more time before asking the question bodes well for a couple’s confidence. It’s going to seem like an overload of things to do when you finally decide to get married. Get the bigger things out of the way first so you have a blueprint and schedule to work with.

Tips to Handle or Deal with Pre-Wedding Cold Feet

How To Identify & Respond To A Toxic Relationship 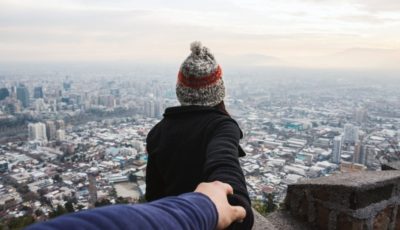 4 Signs You Can’t Trust Your Partner 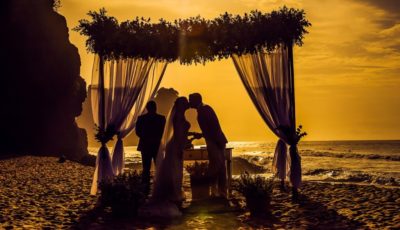 The Pros and Cons of Hiring a Professional Wedding Planner 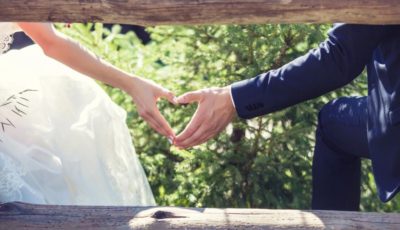 10 Things To Consider When Planning A Wedding On A Budget

5 Boho Design 2020 Trends You Can DIY for Cheap

5 Features A First Aider Brings To The Workplace

Making Your Side Hustle Work!

Ways To Feel Less Anxious In A Stressful World

What to Do When Bitten By a Feral Dog

How To Use More Technology In Business