When we were young, we all knew one radical friend who didn’t have a television. Their parents didn’t want to spend the money or didn’t want to expose their kids to media. Either way, their house was a screen-free zone. And, you couldn’t think of anything worse. Even an evening spent at their home left you gasping for your favorite programs. Try as you might, you couldn’t imagine what they even did with their spare time.

But, while television-free zones were a rarity as little as five years ago, more households are now joining this trend. And, though you might not think it, it’s possible this move would benefit you, too. When you’re used to turning on the box the moment you walk through the door, the idea of so much silence can be incredibly daunting. You may also return to that old fear of what else there is to do. But, tv is an addiction, and breaking it could set you free. To prove that point, we’re going to look at the three main benefits of going without. 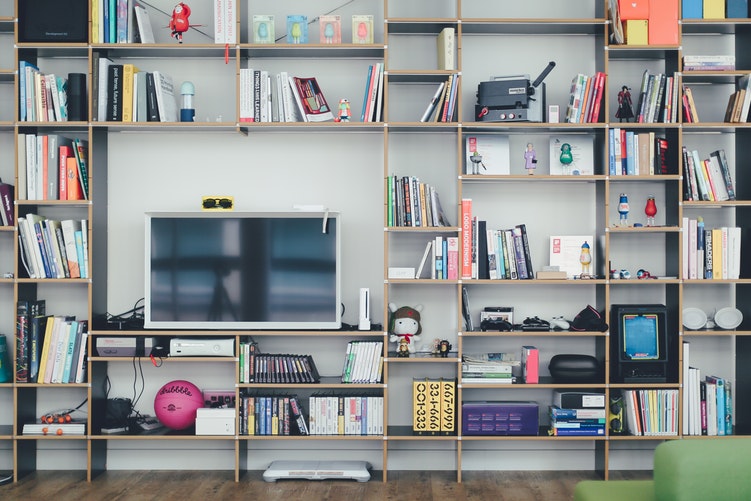 The chance to control your watching

With online streaming capabilities, not having a television doesn’t have to mean going entirely without. If you have an internet connection with decent upload speeds, you could turn to streaming services like Netflix, or even watch YouTube. We know what you’re thinking; if I’m still watching things, why get rid of the television? Because tv dictates what you watch. The programs available are limited and littered with advertisements. Hence, many of us fall into habits of wasting time watching programs we don’t care about. But, when you turn to alternative options, you can choose what’s on. Thus, you can ensure any time you do spend in front of a screen is well spent.

After a long day, many of us can imagine nothing better than a cozy night in in front of the tele.
What could be better for chilling you out? In truth, a lot of things. While few of us realize, television can leave us more tired than we would be otherwise. Those continual action-packed programs can take us on one emotional rollercoaster after another. What’s more, television overloads our brains with constant messages. Hence why many of us feel so exhausted after an evening in front of the box. By comparison, reading or listening to music is sure to chill you out much more.

Television is the worst time trap of all. We’re always complaining about not having time, but we think nothing of spending three or more hours in front of that screen. The trouble is, once the television goes on, it’s left that way. Before you know, your evening has gone, and you haven’t done anything you wanted. Get rid of that time trap, and you may find that you have the time to yoga after all. If you’re lucky, you might even be able to get to that ever-growing pile of books.

5 Qualities You Should Look for in a Wedding Photography Company

How to Safely and Effectively Use Ride-Sharing Services 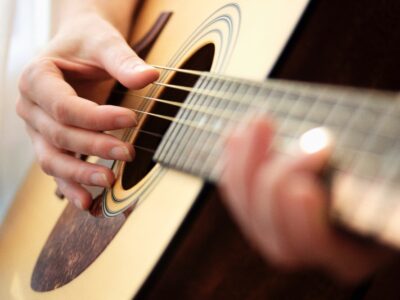 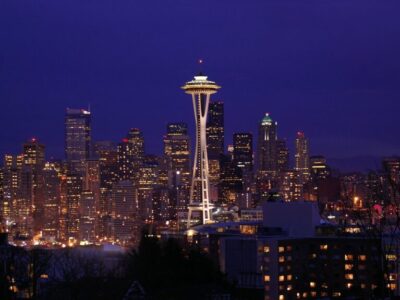 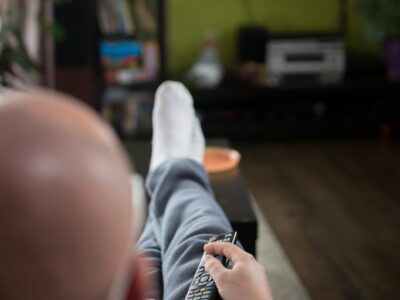 The Long-Lasting Effects Of A Poor Lifestyle