The Reasons For Vanilla’s Increase In Price

Many people are shocked by the current price of natural vanilla, which recently jumped from a slight expense to a small luxury. Here you will find out the unfortunate reasons behind the skyrocketing costs for the classic ingredient and how businesses are coping without it. 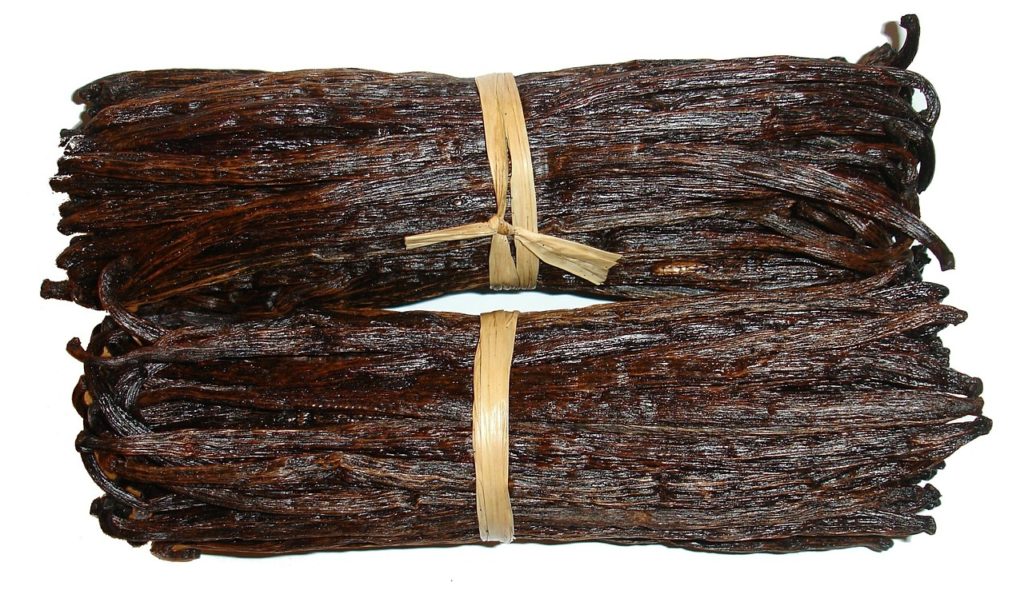 Taking the flavor out of recipes is not an easy choice for businesses, and neither is paying the unbelievable cost for vanilla. If businesses are looking for a quick and affordable compromise they can work with leading food ingredient distributors to get their hands on vanillin — this is the primary component of the bean extract and provides the natural taste at a small fraction of the current costs. Consumers won’t be able to tell the difference when they take a bite of their cupcake or a sip from their bottle of soda.

Businesses can get this amazing solution for their recipes from the company CCC Ingredients — they have partnered with top vanillin suppliers to make sure clients have economical options. The two major options available are the Govanil and Vanifolia lines sourced from Solvay Aroma Performance — they are an advanced materials and specialty chemicals company, along with one of the leading Vanillin suppliers in the entire world.

While natural vanilla is incredibly popular in cuisine, it is grown in only a handful of countries — these include Indonesia, Papua New Guinea, China, Turkey, Uganda, Tonga and its origin-place of Mexico. The island of Madagascar is actually its largest producer and is believed to own three-quarters of the world’s vanilla fields. Unfortunately, they were hit by the cyclone Enawo in 2017 that wounded over two-hundred people and displaced thousands.

Officials also had to inform buyers that the natural disaster collided into the fields and damaged a significant portion of the plants. In the end, the Madagascar cyclone ruined thirty percent of their vanilla crops and caused a world-wide shortage — this made black non-split pods from the region over four-hundred and eighty US dollars per kilogram and spiked the costs for ones grown in other countries.

One of the other reasons why vanilla is getting expensive is that it will be extremely difficult for farmers to get back to their regular results, so the prices have to accommodate for the years of relative scarcity. The ingredient’s production is notoriously fussy and labor-intensive because they need to be pollinated by hand — this is complicated by the fact that their flowers only bloom for a single day in the year.

The plants also take nine months to fully mature and then they take weeks of curing before they are finally ready to be sold. Madagascar’s recovery will likely be long and precarious, so businesses shouldn’t hope that the vanilla costs will shoot down after a new harvest.

The growing influence of climate change could mean that Madagascar suffers similar or worse disasters in the future. There is no way to guarantee stability with such a precarious situation, so businesses can choose to pay exorbitant costs for real vanilla bean or turn to alternative solutions.

Where Your Buffet Went Wrong

Get Ready For Your Game Day Fun With RITZ Crisp & Thins! + Enter To Win A $200 Walmart Gift Card! 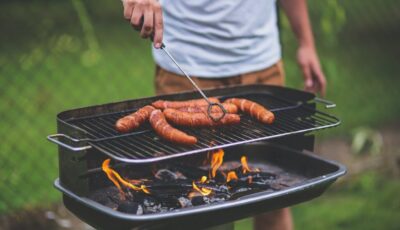 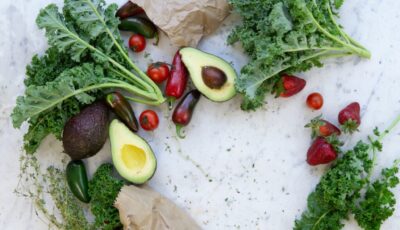 Eat Your Way To Optimum Health 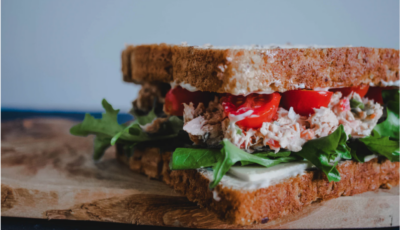