Looking After Oneself: 6 Martial Arts That Are Great for Teaching You the Essentials of Self-Defense

How well can you handle yourself? Do you carry yourself in the “I can handle anything that gets thrown at me fashion” or does you slump your shoulders a bit when you walk? These 6 Martial Arts are great for teaching you the essentials of defending yourself.

The ‘Ground and Pound’ granddaddy of them all. BJJ is the martial art that this martial arts facility excels at.

Brazilian jiu-jitsu is founded on the concept that a smaller, weaker person can successfully defend themselves against a bigger, stronger, heavier opponent. It’s technique, taking the fight to the ground and applying various joint and holds to your opponent to get them to surrender. Once you hit the ground, you can use the ground as your partner – and there isn’t much around that’s tougher than mother earth.

If you’re looking for a recognizable martial art and martial art that has some cache` this is your place to start. Not only will you learn the basics and fundamentals of how to defend yourself, but you’ll also learn patience and techniques at controlling your body. As an interesting note, Brazilian jiu-jitsu is the core martial art of the US Army’s Modern Army Combative program.

Many martial arts on this list will hail from Asia, and Taekwondo is the first of them. It is unique in that not only is it a martial art, but it is considered to be a combative sport. This ‘sport’ was developed during the 1940s by Korean martial artists who knew Chinese martial arts, karate, and many smaller sublets of the arts like Subak and Gwonbeop.

Taekwondo is great for teaching you some self-defense if you’re all legs. Since the art focuses on high head kicks, jumping, spinning, and fast kicks, if you’re slick on your feet you’ll feel custom made for this art. You can track down some YouTube techniques and practice with homemade dummies. But always remember, your legs are incredibly strong and can do impressively dangerous damage.

The Japanese word Hepburn (who knew Audrey was so tough!) is Aikido. Aikido is often taught to nurses and health professionals for quick self-defense. Aikido is often translated as “the way of unifying with life energy” and is symbolized by the Chinese Qi.

Aikido, as you may find doing research on YouTube is a lot of technique that results in redirecting your opponents’ movement. This means Judo-like hip-tosses aren’t too far off, nor are wrist locks and arm locks. These simple movements are done fluidly and are meant to hold off an attacker and ‘explain’ that you could do more, but you’re being kind.

This isn’t to say that one should be kind to their attackers, but martial arts is an art more than it is a way to destroy someone’s ulna or other bone. It’s about learning and overcoming temptation, and in that, Aikido really delivers.

So if you’re looking for a martial art that will give you patience and simple fluid protection, such as a nurse might need when looking after a patient – Aikido is for you.

Although it sounds a lot like Aikido, Hapkido is actually Korean. Though there are some similarities. Hapkido not only banks on joint locks (like Aikido) but also engaged grappling, throwing, as well as punches kicks and strike attacks. It is a very early ‘mixed’ martial art in that it is very, very eclectic. Being that Korea and Japan were once a unified nation, it shouldn’t come as a surprise that the use of traditional weapons comes into play.

If you’re looking for simple ways of defending yourself, you may stop at learning about the grappling and some of the striking that Hapkido offers. But if you’re interested in digging deeper, you’ll find that traditional weapons like long and short staff and even swords, ropes and knives are used and common.

Should you want to learn to defend against these attacks, it’s wise to learn how to properly orchestrate them. So if you’re one worried about the stick, knife, or rope attacks – learning the deeper principles of Hapkido could be wise.

Judo gets used a lot in movie jokes, but the reality is that it’s considered to be a relatively modern martial art that has evolved into a combat and even an Olympic sport! So there is no shortage of footage of Judo on YouTube and other sources since it’s been so widely used and copied. It’s most known feature is where the opponent is taken down, or ‘tossed’ to the ground. A hip toss or hip throw that may result in the opponent being pinned is what makes it so sport like.

Though practically, pinning an opponent in the real world is not an antiquated or silly technique. It stops the threat, which is what most firearms proponents state their goal is.

So Judo is an excellent choice and chance to learn to use inertia, striking, and the option of stopping the threat, as is the goal in any real-world fight.

No martial arts list would be complete without Karate. In Okinawa, it’s referred to as “Hand” which is very appropriate, given what we all think of as the traditional Karate stance.

Back in 2015, Karate was put on a list to possibly be included in the 2020 Summer Olympics. And worldwide, there are 50 Million Karate Practitioners. So it’s possible that guy in the bar REALLY did know some Karate!

Whether you’re looking to ‘Ground and Pound’ like Chuck Liddell, or just be a little handy with Hapkido if someone gets a little too close, martial arts are a great way to reduce stress and teach you the very basics of how to defend yourself. 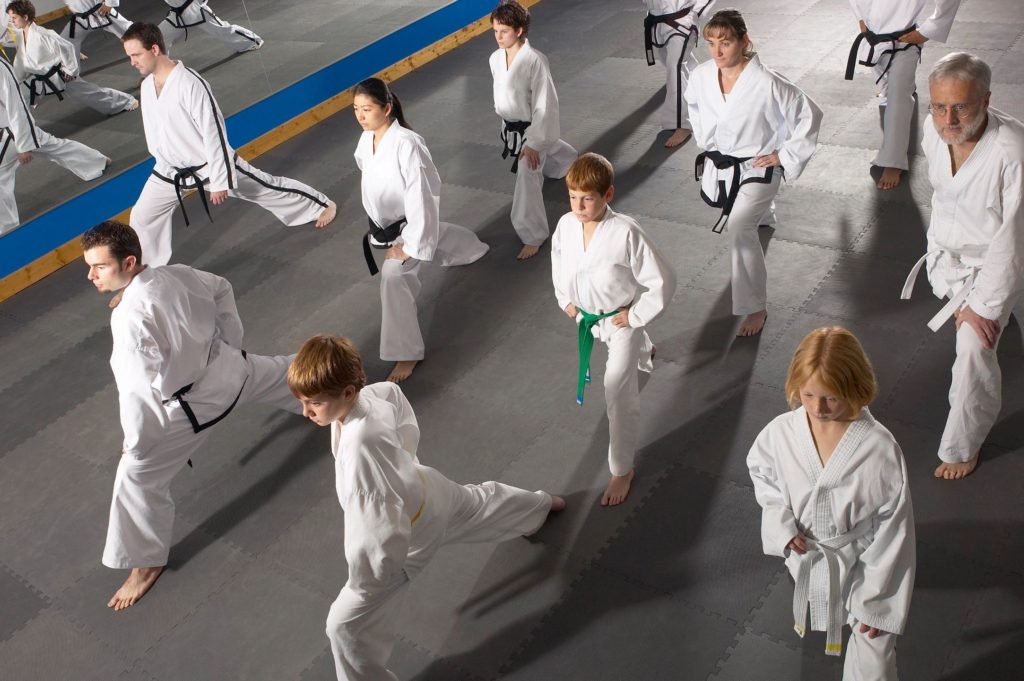 Fun in the Sun! 4 Activities to Try during Your Summer Weekends

It’s Looking Up! 4 Experts to Help You Get Your Life in Order 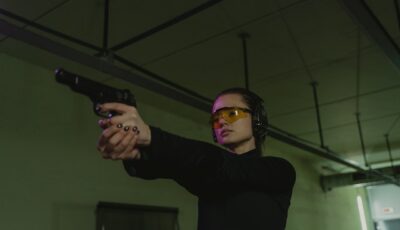 Having Everything You Need To Feel Safe, And Keeping It Safe 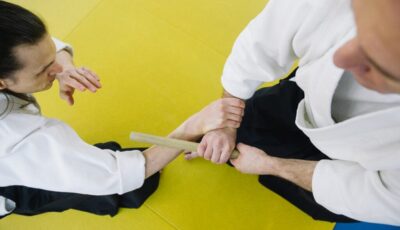 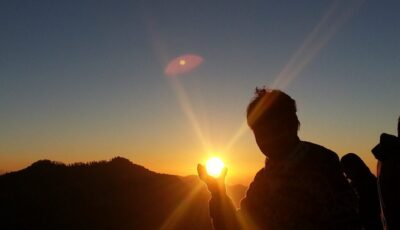 Stop Making These Excuses To Give Up On Your Dreams