Choosing a Puppy: What Are the Main Differences Between Male and Female Dogs?

When you and your family are ready to add a four-legged friend to your home, it is important to do a little research. You want to make sure you have all the facts on different breeds or mixed breeds before picking out a puppy so that you make an informed decision.

Information regarding the pup’s temperament, lifestyle, bathroom habits and how well they take to training are all factors to consider before bringing a new puppy into a busy family.

Spaying (female dogs) and neutering (male dogs) helps cut down on the growing population of unwanted dogs that overflow the shelters across the country. If you are not thinking about spaying your female dog, you will need to research how to take care of a pregnant dog.

This brings up another issue: what are the main differences between male and female dogs?

Does The Sex of The Dog Matter?

Most people say it doesn’t matter. You should always meet a new dog before bringing him or her home. This is to make sure you like their personality and that they like you.

Just because you did your homework and know what breed you want, doesn’t mean the dog you are looking at will be the right one. Like any relationship, it takes time to get to know one another, but you should know rather quickly if this is the pup for you.

The most obvious difference between a male and female dog is their genitals and reproductive systems. Other differences are more subtle like male dogs grow larger than their female counterparts in the majority of breeds. If the size of your dog matters, keep this in mind.

No matter if your dogs are spayed or neutered, most dogs tend to get along with dogs of the opposite sex. This is something to think about when adding a new dog to the family that already has one or more dogs.

Female dogs mature faster than male dogs; therefore, they may be easier to train. If you are a busy family and don’t have much time or patience for training, consider a little bit older female dog.

Male dogs and female dogs’ behaviour are fairly even in the beginning. Yet, as they age, their hormones take over and the differences become more prominent.

Male dogs show their dominance and they will want to “mark” their territory against other dogs. Even if there are no other dogs around, they may start to pee on everything to make sure any dogs that ever cross their path will know they are the alpha dog of the house.

Another trait of unaltered dogs is they tend to roam. If they get out of the house without a leash or unsupervised, they may end up miles away. This also puts them in danger when it comes to cars and wild animals.

Un-altered male dogs will also “hump” nearly anything: other dogs, furniture, your children, your guests, your leg and so on.

Neutering your male dog will take care of his need to mark and/or hump everything. It is a myth that he won’t be interested in playing or anything but sleeping. He will be the same dog, only without the dominance urge.

For female dogs that are not spayed, their hormones allow them to “come in heat” twice a year. This means they are able to get pregnant with a litter of puppies. They will secrete a hormonal smell that unfixed male dogs will be able to smell.

Male dogs tend to be more aggressive when they are not trained properly. The best way to train your male dog is with positive reinforcement. This is the best training program for all dogs, no matter their gender.

You need to start early with puppy classes that help to train you to train your doggie. It will also give the little guy an opportunity to socialize and bond with other pups close to his age.

Female dogs tend to get jealous of other female dogs. Even if they are living in the same household or were raised together from birth as siblings. Dog fights are more common between female dogs than between two male dogs.

Female dogs behave well when they have a “job.” This could be as simple as taking you for a walk, or more complicated like an agility class or therapy dog work, which they need to be certified for before they can visit anyone.

The over-population of dogs in the country and around the world is a sad affair. If people would spay and neuter their dogs, there would be less dogs suffering and put down because no one wants them, a sad but true fact.

Spaying female dogs help to prevent pregnancy but also averts breast cancer. Female dogs that are not spayed have a higher risk of cancer of their reproductive systems.

When it comes to when the best time to spay or neuter your dog is to be done, there are two camps. One says to do it as early as possible after six months. This will stop all unwanted behaviours. The second camp says a pup should be physically mature, approximately a year old, before spaying or neutering to avoid orthopedic issues.

No matter which gender dog you are considering, make sure you research what it will need and how it will behave. There are some breeds that do not do well with a busy, excited household. Other breeds are more susceptible to separation anxiety so if you aren’t home much, this is not the breed for you.

Are You Really Ready For A Puppy? 5 Crucial Questions 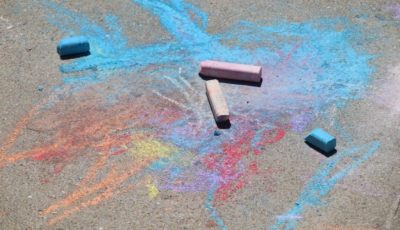 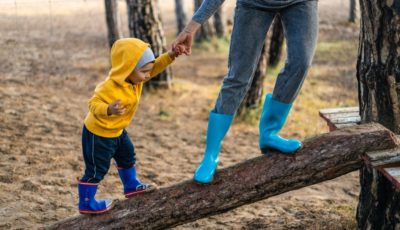 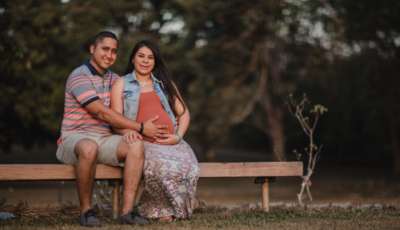