Should We Be Covering Sensitive Topics In The Media?

The world is changing and with it our perception of mental health and other sensitive topics such as suicide, rape, drug-misuse and un-planned pregnancies. Earlier this year the release of the second series of Netflix’s 13 Reasons Why resparked conversations about whether the media should be covering these topics in such depth – could it be harmful to those suffering? Could covering issues such as drug-use do more harm than good and encourage young people to try them? Or can covering sensitive issues be a positive thing and provide a comfort to those who may feel they are suffering alone? Could seeing an issue resolved on TV encourage someone to reach out to their own friends, family or counselor?

The first season of 13 Reasons Why focused on three main issues, mental health. sexual abuse and drug misuse. We saw characters struggle with depression others battling the reprocusion of sexual abuse and rape and we also saw the suicide of Hannah and attempted suicide of Alex. The show was hailed by many for bringing these very common but often hidden issues to light but some labelled it as dangerous, claiming that it introduced vulnerable young people to realities which some parents would rather they remained sheltered from.

But Netflix was not put off by the criticisms and the second season of 13 Reasons Why was released earlier this year, this time also introducing more sensitive topics such as mass school shootings and abortion.

One particular episode in the second season of 13 Reasons Why raised more controversy than others, the scene in which Chloe Rice, played by the actress Anne Winters decides to terminate her unplanned pregnancy and makes a visit to a pregnancy termination clinic where she is met by protestors. Netflix had the choice when filming this scene to gloss over what is well known as a controversial issue. Chloe could have been seen entering the clinic and then the scene could have jumped to her post-procedure at home. But instead they bravely delved deeper and created a very thought provoking scene that portrayed the struggles that hundreds of women go through every day when they choose to terminate a pregnancy. It also highlighted that for many women the choice to terminate a pregnancy is not simply down to inconvenience but that the pregnancy could be as a result of rape. The episode followed the emotional impact of choosing to get an abortion, then filmed up close and personal within the clinic itself to show her discomfort through the procedure and then continued to highlight her psychological state in the aftermath. For some viewers the directness of these scenes was quite distressing and the episode recieved a lot of complaints, but at a time when restrictive abortion laws are being passed across the US could abortion storylines on televeision be more important than ever?

Whether you agree with the coverage of these sensitive topics within the media or not, one thing is for certain, the dialogue around controversial and sensitive topics is increasing and this can only be seen as a positive thing, as it could be beneficial for those who are suffering in silence.

If you have been impacted by any of the issues highlighted in 13 Reasons Why, remember to reach out for help.

Quality of American Sheds is Always at The Top, Know Why: 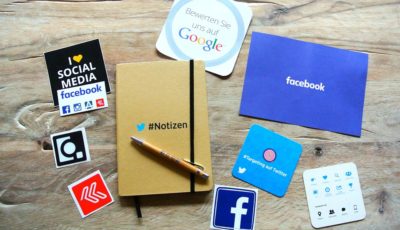 How Social Media is Redefining Social and Economic Parameters 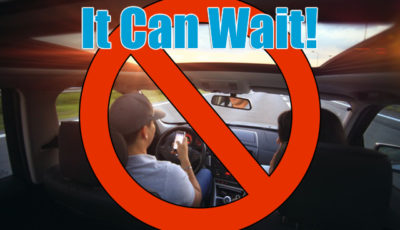 Texting And Social Media are fun! But Trust Me It Can Wait… 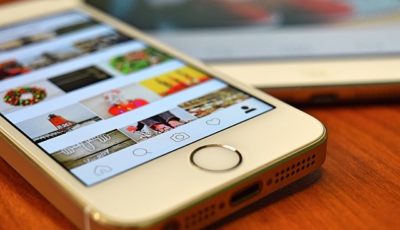 Be The Boss: Are You Ready To Start A Business?

Is Your Home Eco-Friendly?