Fighting Gender Discrimination in the Workplace

The past few years have seen major strides forward at fighting gender discrimination, but it has unfortunately become clear that we have a long way to go. Despite the gains of the #MeToo movement, women remain far too likely to suffer from sexual harassment, poor working conditions or unequal pay. All of us have a responsibility to fight gender discrimination in the workplace. Here are a few ideas on how to do just that.

All too often, both men and women assume that men are good at certain job roles (such as those which involve tough decisions or leadership) and women are better at others (like nurturing or caring for others). This reinforces gender stereotypes, which, in turn, leads to worse career outcomes for women. At the same time, personality traits that are valued in men are scorned in women. Managers and employees have an obligation to end such stereotypes. Before judging an employee—particularly a female one—ask yourself if your judgment comes from objective factors or gender stereotypes.

At this point, you’d never assume that a man would avoid housework and a woman wouldn’t put together a bookshelf, right? Wrong. People assume these kinds of things all the time, especially at work. The notion of traditional gender roles can be incredibly damaging to both women and men, according to the One Love Foundation. When it comes to workplace responsibilities, you can no longer assume that men will do one set of jobs and women another.

Put a Stop to Sexual Harassment

Sexual harassment is a modern-day scourge which unfortunately remains all too common—some surveys by Edison Research say that 27 percent of women have experienced it. It’s on all of us to end sexual harassment. If you are a victim, or a witness, speak up and document all violations. Contact your HR Department and follow established procedures in order to end this practice and punish the violators. Is your company not responsive to your concerns? You may want to file a discrimination complaint with the Equal Employment Opportunity Commission. Remember, sexual harassment is about more than just one victim—it can hurt an entire workplace, damage morale, and end a victim’s career. This is unacceptable.

Certain conditions of employment—like arbitrary physical requirements or being forced to spend more time at the office than necessary—are discriminatory and unfair. Often, requirements like these apply unequally to women. As such, the goal of anyone in the workplace who cares about these issues needs to be to push back against such conditions and ensure that everyone has a chance to advance, regardless of gender. According to Instructure, only 25 percent of executive- and senior-level officials are women in S&P 500 companies. Clearly, that shows that far too many women are being inappropriately held back from advancement.

It may seem obvious to you, but many employees (men or women) don’t realize just how significant a problem gender discrimination can be. As someone who is aware of this issue, you have an obligation to educate your coworkers and management. Have conversations with them about gender roles and unconscious biases. Make sure that your management takes these issues seriously. Encourage them to work with human resources and other groups to educate employees about the problem of gender discrimination and how to fight against it.

Fight Your Own Biases

Women and men, regardless of their level of education or views on gender roles and gender equality, have to fight their own unconscious biases. Identifying these biases is tough, but it’s necessary in order to truly eradicate gender discrimination. This can be difficult, but it’s necessary. Try to catch yourself when you realize you are making judgments about a man or woman’s behavior or performance. Ask yourself if you are making those judgments, or decisions, based on traditional or outdated roles of gender stereotypes.

The ugly truth is, according to Dough Roller, that women earn 79 percent of what men earn over the course of a lifetime. Often, this is for doing the exact same work. As such, women have to work harder and longer to make what a man makes. Such a situation is unacceptable. Managers have an obligation to ensure that their employees are being paid the same for the same work. At the same time, workers must also fight against pay secrecy and ensure that their male counterparts are not being paid more for the same role.

Fighting gender discrimination is tough, but necessary. A prior generation of women and men fought to guarantee the progress that has been made over the past few decades, and a future generation is relying on us to do the heavy lifting for them. Don’t shirk in this duty; you owe it to them, and to yourself.

Improving Your Chances Of Getting Any Job 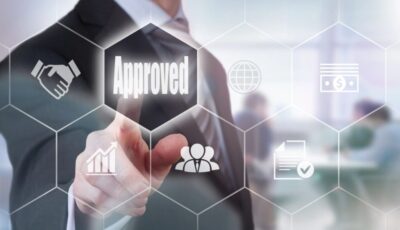 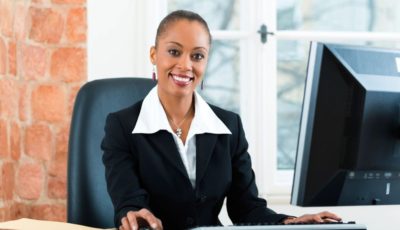 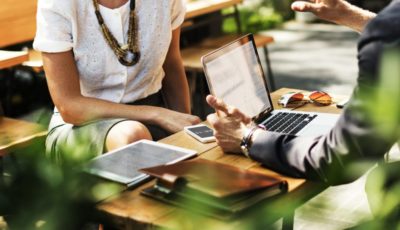