Don’t Tie Yourself Down To A Terrible Job

Do you ever feel like your life shouldn’t be the way that it is now? That you’ve been forced down a path that just isn’t suited for you, and there’s so many other things that you could be doing with your life that you’re just not allowed to do. And by not allowed, it means that you feel like you’re stuck with the life you’re living because that’s what you’re expected to do. Once you become so settled with your life, you can’t help but feel like any sudden change is going to upset the people around you, as well as the calm your life is focused around now. But a switch up every so often is needed. It helps to keep your mind and life fresh, and it’s actually your life that you’re living, so you shouldn’t be afraid to start a new career if the one you have just isn’t cutting the mustard. So, keep on reading, and we’ll show you how you can tie yourself down to the right job, not the one that you’re hating right now.

Doing your research before diving into a new role is so important, and we feel like it’s something that many people forget to do. You might do extensive research in terms of checking out the company, and understanding the role you’ll be required to do, but your research should go further than that. You need to think about seeing what other peoples experiences have been like when working with the company, and often you can find this through a quick Google search. Tully Rinckey is just one company who is showing their reviews on the internet, and many others have followed suit. It’s nice to have an inside view about what actually working for the company is like. You should also research the stability of the company, as silly as it sounds. So many people move to a role that they think will be the one for the rest of their life, only for the company to go into administration.

Be Prepared To Compromise

You should always be prepared to compromise when you’re going for a new role, because a new and better role isn’t always going to be one where you’re upgrading in terms of pay and bonuses, it might be that you have to take a step down simply to work for a better company. So don’t always chase money, because it might not always be the better option. But at the same time, you still need to make sure that you’ve got routes to progress within the company, so even though the pay won’t be the best to begin with, there’s something to work towards.

Settling Into A New Role

Could Your Job Be Causing You Health Risks? Let’s Explore

Can Your Home Business Cope with Increased Demand? 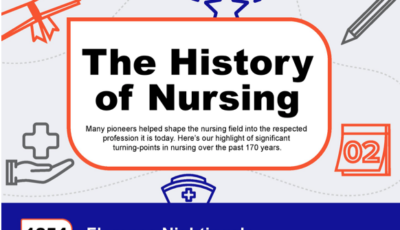 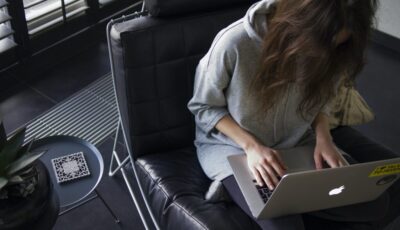 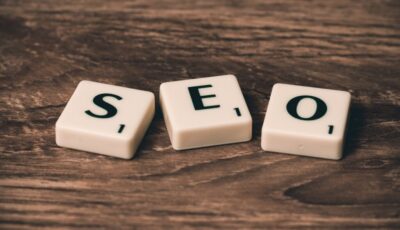