If you look back at news reports from ten years ago, you can barely find a single article that mentions “the cloud.” Distributed computing was pie-in-the-sky stuff, many years away from going mainstream – or so the pundits thought.

Now though, the cloud is everywhere – so much so that most companies don’t realize that they’re using it half the time.

The cloud fundamentally transforms the way that firms operate. Now a boss can pick up the phone to an IT service provider and get them to provide pretty much whatever service he or she wants. It’s just a matter of setting it up and delivering it over the internet.

In this post, we’re going to take a look at something which highlights just how much the world has changed – the cloud services that modern businesses just can’t live without.

Most people are surprised to learn that cloud productivity apps weren’t available ten years ago. You couldn’t just hop onto Microsoft Word from your smartphone – unless you had a Windows phone – and just start typing away with all your edits saved in the cloud. Instead, you had to fire up your machine and do it in a native app.

The idea of doing things that way seems positively Philistine today, but that’s how it was done.

The cloud also brought another major innovation – the rise of business text apps.

The purpose of these apps isn’t to replace traditional email. Instead, it is to provide an alternative means of communication that allows people to speak in real-time, without having to pick up the phone to each other.

Apps like Slack provide a host of functions designed to make teamwork more manageable, such as group chats and the ability to share media.

Businesses used to have specialist in-house IT service desks, staffed by people who would monitor the flow of traffic in and out of the company’s systems all day long. The idea was to prevent hackers from gaining access to the system and causing all kinds of havoc.

With the rise of the cloud, though, that’s all changes. Most companies don’t bother with monitoring their networks. They just go to managed IT service providers who do the whole thing for them, using a combination of people and software. It’s rather ingenious when you think about it.

Salesforce is one of the most successful companies in the world with a massive stock value, even though the majority of consumers have never heard of it. The firm sells customer relationship management apps over the cloud. All you need to do is sign up for an account, and you can access to sophisticated software that tracks your relationships with your customers. There’s no downloading or installing or anything. Agents log into their accounts via their internet connection, as you might an eCommerce website, and immediately get access to all the tools that they need.

The cloud, therefore, has become as crucial as the internet. It opens up a host of use cases that simply wouldn’t have been possible in the past.

Needless Leaking: Where Your Business Is Losing Money

4 Ways To Make Your Business A Comfortable Place To Be 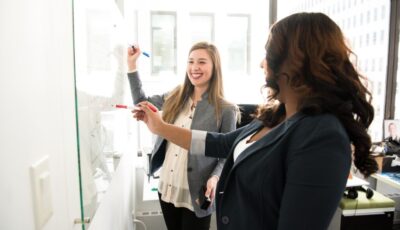 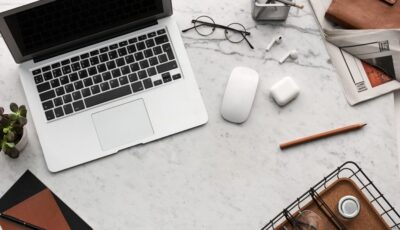 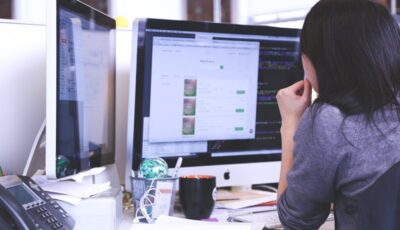 What You Should Know Before Starting An Online Retail Business