Sure it is incredible to listen to music loudly in the car or turn the speakers up on your favorite tunes at home. But, have you ever listened to a song through your headphones and heard all of the tiny little details? They are stunning and can make you appreciate the music in a whole new way. Now, of course, not every type of music is going to work for everyone, but there are some albums that just sound great through headphones. If you are into Taylor Swift, then you’re going to have to check out Taylor Swift albums ranked to get that information. Because she just didn’t make this list, instead, she has a whole list of her own.

There is something so delicate and profound about FKA Twigs and is the epitome of that. The beats are crisp and have a depth to them. She uses her music to communicate a range of feelings and styles, and it keeps the whole thing fascinating. Her voice is light and soft, which brings a gentleness to every track, but the lyrics aren’t as sweet as her vocals. After you listen, watch some of the music videos, and you will have a whole new appreciation for her work.

Pink Floyd – Dark Side of the Moon

Yes, you might feel like it a bit hipster to be listening to this with headphones. But the headphones will give you a whole new appreciation for the entire album. With this one, you want to lay in a dark room, and relax. Let it all wash over you, and you might find after the last few seconds, you are no longer who you once were. Or you are, but you just really love the album.

If you feel like DSOTM is a bit too in your face as a choice, then try Wish You Were Here. You won’t be disappointed either way.

There is something about Radiohead that engulf you slowly as you listen. Not too dissimilar to having a bath in melted chocolate – one might guess. This album can feel awkward from time to time, and in parts a little clunky, but it might be considered as somewhat of a brainchild now. Take it slow and ponder over it. You might need to give some of the tracks a few tries, and then magically, it will be your go-to.

Bold, bright, brash, and incredibly rich in sound textures. While it does come across a bit dark at times, the moody masterpiece is kinda perfect. The album can feel tense, but at the time of making the album, the trio wasn’t the best of friends, and that has translated into the music. This one might be perfect after a long day, and when you know, you have time to listen in peace.

Nick Cave will never, ever lose the ability to surprise and delight – even after 40 years making music. Ghosteen is a goodbye to his much adored previous works and a hello to a progression from the profoundly personal to the dreamy and decadent Ghosteen. There are a lot of synths, but the vocals are exactly what you expect and adore.

If you are going to wrap your career up and give it in a bow to your fans, then this is the way to do it. From start to end, Blackstar feels like a goodbye, a final piece, and it is hard not to love it. It is spiky and sharp, heavily influenced by jazz and electronica – exactly how you’d want it to be. It isn’t as long as you might like it, but at 41 minutes, it was the perfect departure from this rock legend.

If you like your music intimate, slightly unable to decipher some of the words, but with a lot of heart, then Bon Iver does that. It is haunting, and gentle, with a lot of lacey layers than making something genuinely remarkable. It is folky, funky, country, and is one for a summer afternoon, sipping tea in the garden.

From Intro, you will be hooked, and from that, the album is smooth and clean. Each of the tracks just fit nicely together – there isn’t a track you could say is out of place here. The vocals aren’t what you might call in your face, but they still deliver the goods. If you like your albums to feel like a perfectly packaged production – then this is it.

Spotify: Uncovering Music Talent and Streamlining It to Success 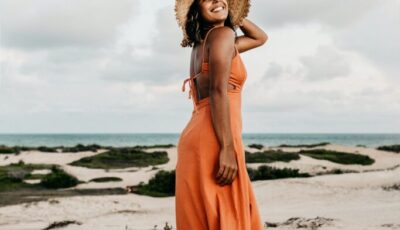 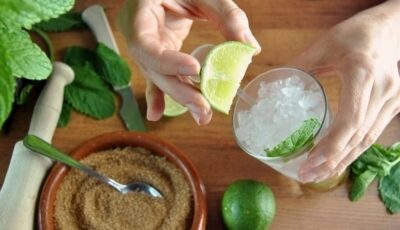 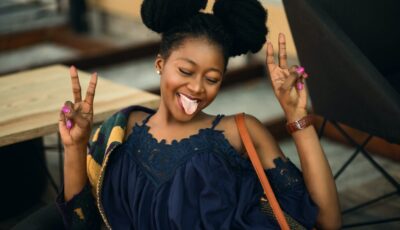