Why Keeping Up with Broadband is Important

When most of us think of broadband, we just think in terms of the basics: we know that broadband is a type of internet; well, the internet, basically, but most of us don’t know any details beyond that.

Gone are the days of dial-up, and thank goodness for that. Broadband has made it possible for the world of the internet to open up to everyone, and not just those who had a home phone line and could pay for a service every month. These days, thanks to broadband, internet is accessible to most of the population, via affordable home internet plans that don’t require a phone line, as well as public places such as schools, work and libraries. Broadband allows for ever-changing technology that has cleared the way for mobile phone internet as well as wi-fi, two bits of technology that have changed our lives forever and rewired the way we think about information and how to access it.

Most people think of broadband as a series of cords that plug into the back of your modem, but it’s more complicated than that. There are actually four types of broadband: Cable, Satellite, Digital and Fiber (the newest technology which is not yet widely available). Because of the different types and so many different services offering these various options, the internet has become so much more accessible and affordable, regardless of whether a person is in a big city or an urban area.

Broadband companies have helped both local and national economies exponentially; studies show that rural areas that have broadband perform better economically, as well as educationally and socially. Cities that have free internet show higher scores on testing, performance evaluations, and less unemployment. And these broadband companies are pumping lots of money back into the community, too (not to mention creating thousands of jobs per year). The numbers don’t lie: communities that have access to affordable, high-quality broadband internet experience much higher economic benefits, both short and long term.  Businesses and finance experts know that they must look to the Broadband market report and keep their finger on the pulse of digital trends to stay on top of their sector. Broadband factors into every single industry and business. One only has to look at the sheer volume of expansion and how quickly rural areas and cities alike are utilizing broadband and creating free internet zones for communities to see the impact it has had both economically and socially. As we move forward, we see more and more companies and businesses adopting free wi-fi for their customers, libraries and other publicly funded institutions offering free internet usage, and entire cities adopting policies of free internet for their residents. Truly, the internet is a necessity these days and every bit as much a utility as electricity or water. As we watch, we’ll begin to see the market reflect that in ways that can benefit us all.

4 Reasons You Should Have a Lawyer to Call in Emergencies 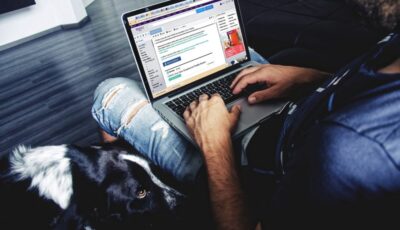 Speed Up Your Slow Home Internet Up With These Quick Tips 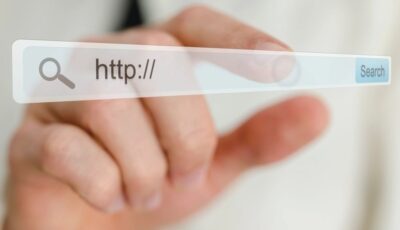 What is the impact of Penguin 4.0 update to the SEO World? 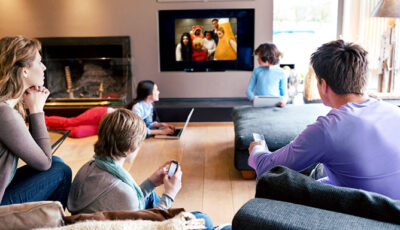 3 Ways XFINITY Can Help Tech The Halls With Family This Holiday Season At Home or On The Go!