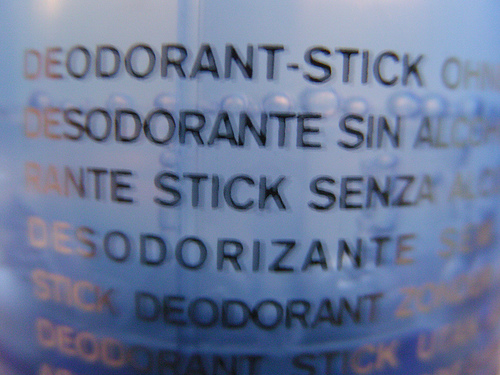 One of my friends had a good theory when it came to food and eating considering the fact that most of our foods are so chemical laden. She refused to eat anything for which she couldnâ€™t pronounce the name of the ingredients.

Having scared myself by reading my deodorant ingredients, I have to say that I whole-heartedly agree with her, only in this case, I have resolved not to put anything on my body that has ingredient names that I canâ€™t pronounce.

Most of the deodorant ingredients that you find these days are bad for you in some way or other, and although some of them might only be used in minute amounts and therefore alright to use, isnâ€™t it true that we use our deodorants every single day, year after year?

Correct me if Iâ€™m wrong, but isnâ€™t it true that even a minute amount of toxins, if taken on a long term basis, will have an effect on our system? And thatâ€™s where the confusion and the denials begin, and throw people off the scent. Yes, claim the scientists and other associated people, this is perfectly true, because even a small amount of toxins taken over a long period of time, can add up to something bigger.

Need I remind anyone that up until a few years ago arsenic was commonly used in households, and letâ€™s not even go into the whole CFC thing. How many times do we need to be hit over the head with these things before we wise up?

With the turn of the twentieth century however, there has been a positive trend, and people now seem to lean more towards natural products, and to stay away from the chemical laden products that we are bombarded with.

Although the majority of the people have yet to be convinced on the matter either way, it is uplifting indeed to see the numbers of those willing to turn away from these chemical laden products, swell the ranks of those already existing people.

And to think that on my part at least, it all started because I took the time one day to read the deodorant ingredients on something that I had been using ever since I hit puberty. Makes you stop and think, doesnâ€™t it? 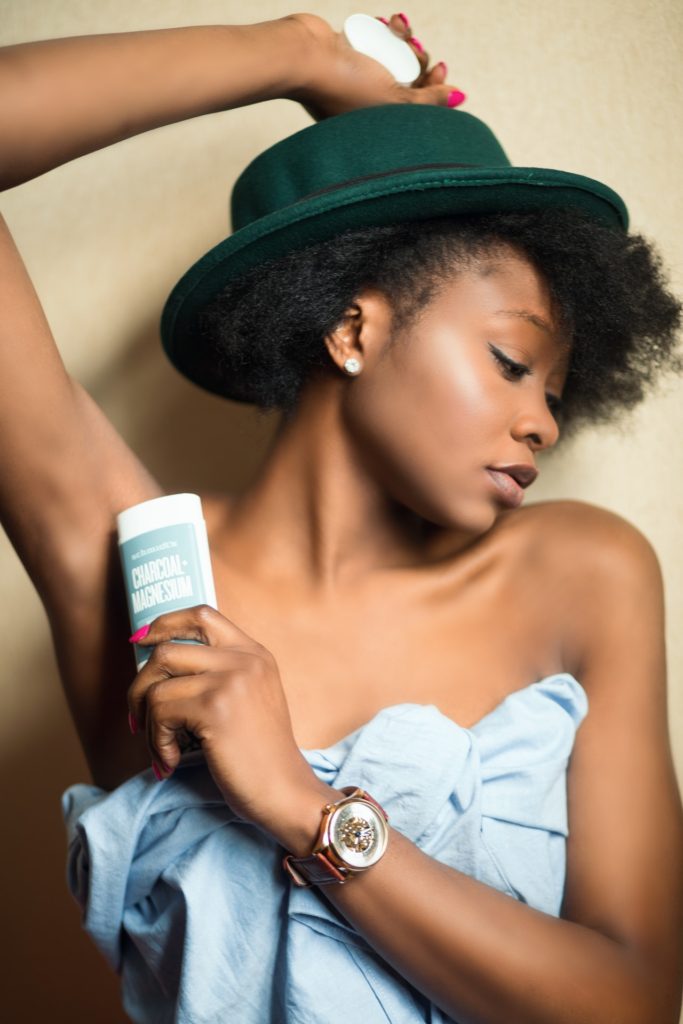 Choosing Fruits and Vegetables For A Healthy Diet 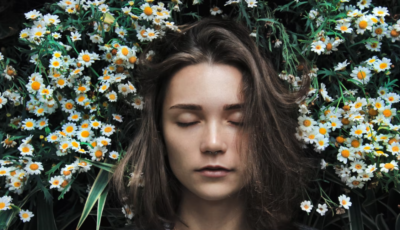 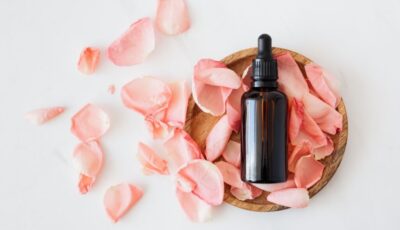 6 Essential Oils To Look For in Your Skincare Products 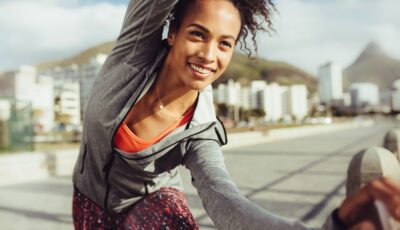 How to Maintain an Overall Healthy Lifestyle