Recession Proof Jobs â€“ What do They Look Like?

Letâ€™s face it. Youâ€™ll not find recession proof jobs advertised as such in the local paper. Nevertheless, I think we can sort out some of the characteristics of such jobs at least from a general perspective. 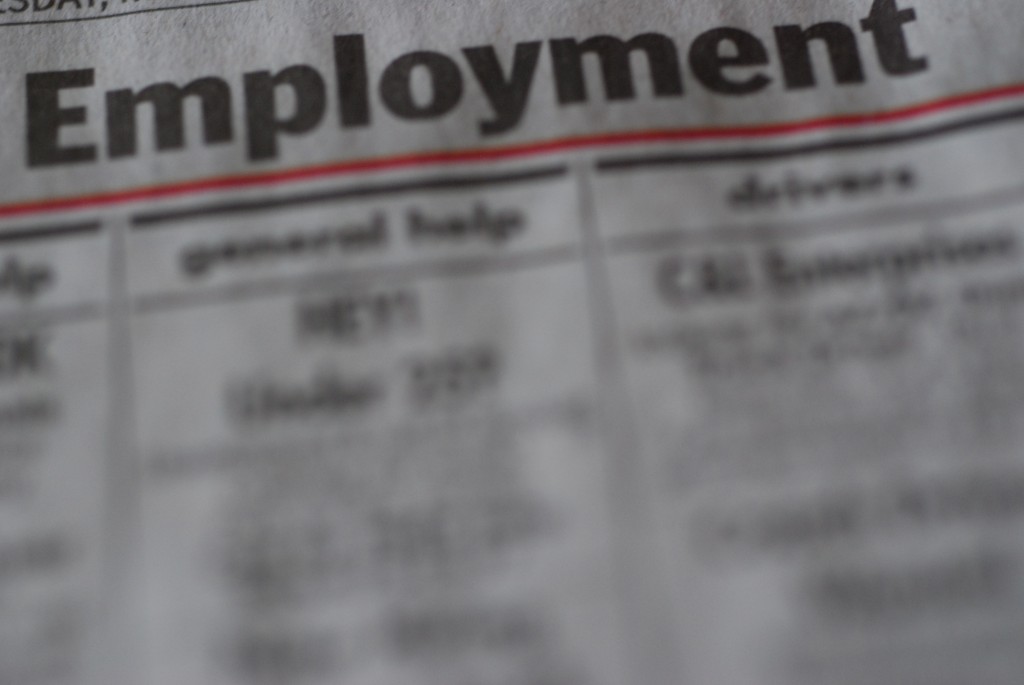 If thereâ€™s one thing we can count on from history, itâ€™s that it repeats itself. Life lessons donâ€™t seem to stick from one generation to the other, and that results in repeated poor decision-making. No matter how many wise people point out that weâ€™re headed down a familiar path, weâ€™re likely to march down it simply because weâ€™ve convinced ourselves that this time, despite what history tells us, the outcome will be different.

So, for those who believe that history has lessons to teach us, letâ€™s take time to look at what historically have been the characteristics of recession proof jobs. This might help us sort through the many possibilities in the job market and pick something that will work over the long haul. Otherwise, weâ€™re bound to be â€œvictimsâ€ of economic hard times.

Hereâ€™s my shot at profiling recession proof jobs for those on the cusp of making a change in their employment.

Long Time Horizon Products or Services â€“ think about oil as an example. Oil is something we needed 100 years ago, and we use more now than ever before. All-electric cars are on the market, but there are so many and varied demands for oil and its related by-products that it will still be part of the marketplace for the foreseeable future.

Essential Instead of Optional â€“ have you ever heard of anyone disconnecting his or her electric, gas or municipal water system to save money? It sounds absurd, as these are essential services that are almost exclusively disconnected involuntarily because of a lack of payment. No matter what the economy is doing, nearly everyone will have a need to pay for water, gas and electricity.

Growing Markets â€“ think about software development as an example. All of that high tech stuff that goes on behind the scenes of a computer-based display is the result of software developers who create and adapt programs to work on personal computers, GPS units, electronic billboards, video games, sporting event displays, and hand-held products that nearly everyone carries in this age of personal and wireless communication and entertainment. And, donâ€™t forget about movie special effects â€“ theyâ€™re all computer based. As you might expect, itâ€™s tough to get squeezed out of a growing market that has high demand and lots of future needs to be served.

Diversified Customer Base â€“ if you only have one customer who purchases your widgets, then when that customer stops buying widgets, you have to find new market segments to serve. In the meantime, youâ€™ll be sucking wind when it comes to revenue. Think of Apple computing products. One of their mainstays has been providing Macs to the educational community while most everyone else turned to the PC and Windows for their business and personal needs. What would have happened to the company if the educational facilities turned away from the Mac and went to the PC? The company would have folded up like a paper airplane taking a nosedive. Having a broader market to serve can offer fallback positions and keep your business (or employer) afloat while efforts are underway to regain market share.

Required Instead of Discretionary â€“ the one form of employment that comes to mind in this area is government, be it local, state or federal. Try resisting government regulation for very long and youâ€™ll be fined, imprisoned or both. And, if you havenâ€™t noticed the increase in highway traffic enforcement as a means of raising revenue for the state, then you havenâ€™t been out on the road across the country lately. Through coercive measures, using the force of law, government maintains its revenue streams through taxation, fines, fees, liens, assessments, tariffs and other penalties. Government has long been recognized as a secure form of employment.

So, there you have it, five basic characteristics of recession proof jobs that you might look for if youâ€™re considering a change of employment or otherwise looking to move to more stable economic ground when it comes to income. Use this discussion as a means of priming the pump with respect to your thinking. There are others characteristics of recession proof jobs, and much of your success also depends on the marketplace. If youâ€™re providing pool cleaning services to multi-millionaires (who donâ€™t worry about discretionary spending), and youâ€™re doing a good job, then youâ€™ll most likely stay employed no matter the economic climate.

Clair Schwan is hardly an expert on the economy, but he does know a thing or two about being an employee and running a business. Heâ€™s never â€œseenâ€ a recession in his entire career, and he attributes that to working in one of the many recession proof jobs out there in the labor market.

How Women Can Use Social Media for Business and Networkingâ€¨â€¨?

How to Start an Insurance Business Online 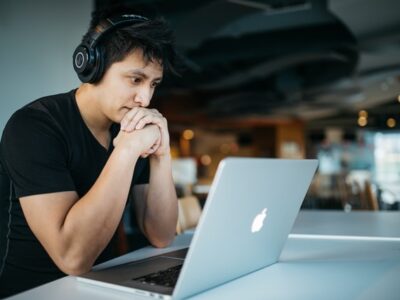 How To Expand Your Skills And Knowledge With A Short Course 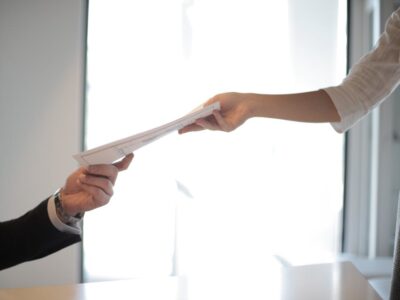 4 Ways To Instantly Make Yourself More Hireable For An Employer 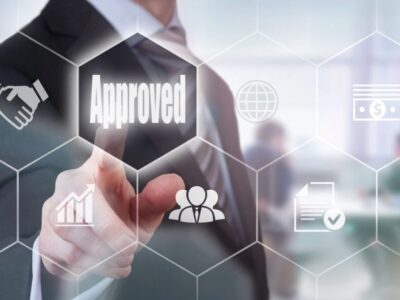