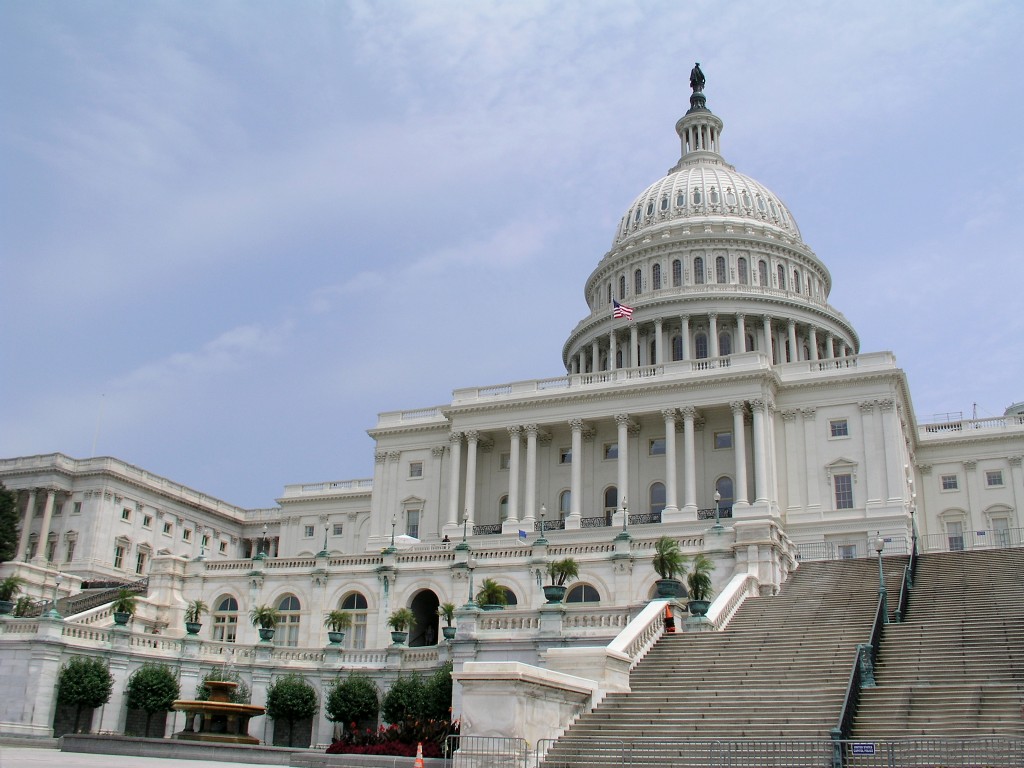 Of all the recession proof jobs, the federal government comes to mind first and foremost as a safe haven for those wishing to stay employed through uncertain economic times.

Most government operations, especially the federal government, usually donâ€™t see a recession like the private industry does. This is simply because their income has a very broad base (taxing nearly every person and activity), and it gets â€œhitâ€ last.

Portions of the private sector (the ultimate source of government funding) can take a big hit that results in economic disaster for thousands of employees, but that only represents a small portion of income for the federal government that taxes with such a broad brush. Therefore, itâ€™s only after an extended period of widespread economic downturn (like we saw in 2009 and 2010) that governments start seeing reductions in revenue.

If you donâ€™t believe that federal government jobs are recession proof, just think about the last time anyone ever pointed out the shrinking size of the federal workforce? When has the scope and reach of the federal government ever receded as a result of a shrinking economy? If anything, many federal government agencies and officials see their role as being a cure for economic woes, so they spring into action during economic downturns, they donâ€™t simply sit them out. Back in the time of FDR, many â€œalphabet agenciesâ€ were funded to create jobs; recently weâ€™ve seen plenty of bailouts and stimulus packages.

Adding to my anecdotal evidence of the recession proof nature of federal government employment, I should note that Iâ€™ve heard way too many people say with great satisfaction, â€œItâ€™s a government job.â€ Just the sound of the phrase can elicit comfort from those seeking job security.

Well, a government job really isnâ€™t secure, but itâ€™s about as recession proof as you can get. Keep in mind that government generally provides â€œessential services.â€ Even if what government provides isnâ€™t essential in your book, it tends to be essential to someone, even if itâ€™s only essential to the welfare of the federal employees and managers who provide the services. Many government programs and services arenâ€™t cut back (at least not much), even during tough times. In fact, the demand for government services and benefits like law enforcement, tax collection, unemployment, welfare, and so forth, increase as the economy takes a nose dive.

So, if youâ€™re looking to get off the roller coaster of economic ups and downs, and you donâ€™t mind working for the largest employer in the nation, you might look into federal service as a means of providing yourself steady income.

Clair Schwan worked for the federal government for several years, and heâ€™s well acquainted with others who have been lifetime employees, so he knows first hand how recession proof a job with the federal government can be. Despite all of the drama associated with passing a continuing resolution to fund the government each year, he believes that the countryâ€™s largest employer will always be there, come hell or high water.

How to Start an Insurance Business Online

Make Your Passion for Helping Others Your Career 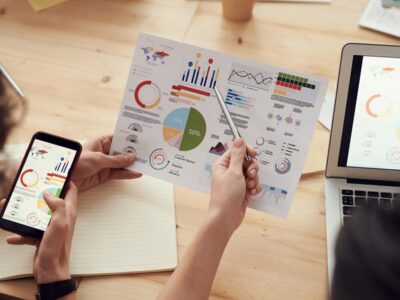 Do Start-ups Benefit from Big Data? 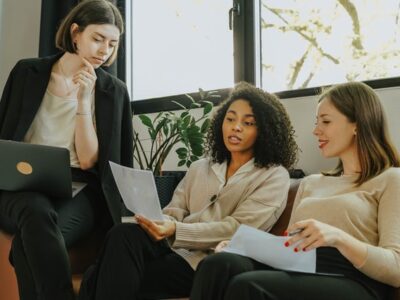 How To Ensure Your Business Is Being Run Effectively 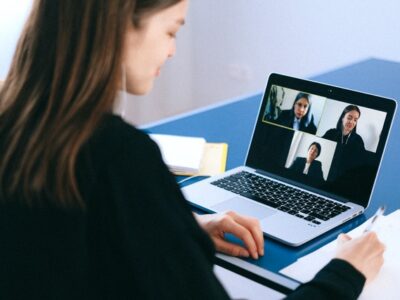 The Top 4 Hacks for Organizing a Remote Team