The Many Career Paths for Criminal Justice Majors 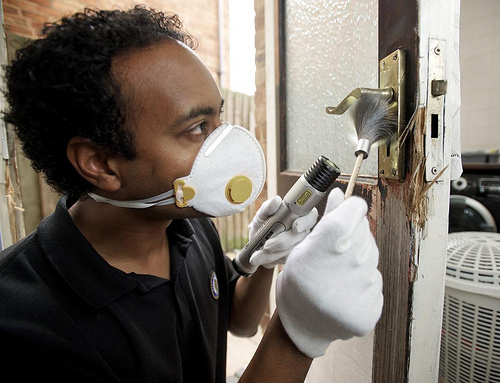 Getting a degree can be one of the biggest financial investments you make in your life – and the cost is rising every year. Most students go to college for one simple reason – to make more money in their chosen field. In today’s economy, the surest path to success may be finding the most versatile area you can. The idea of eliminating crime and poverty has been a cornerstone for every politician and civil servant in human history, but it’s sadly obvious that it hasn’t happened yet and probably never will. Just think of Batman. Criminal Justice has long been thought of as one of the most versatile areas of study, and the range of careers associated with it can surprise you. Through combining sociology and science, it encompasses some of those most important work there is. Though the list of applicable jobs is long, they typically fall into three major categories – and you can see them all on CSI. Your education can lead you in the direction right for you – or maybe more than one direction.

Some of the best criminal justice schools have produced FBI agents, DEA agents, U.S. Marshals, and officers of Internal Affairs. With the FBI, you could be directly involved in investigating terrorism, organized crime, and national security. The Drug Enforcement Agency is responsible for taking down major drug cartels and drug-trafficking operations. The U.S. Marshals, the oldest Federal Law Enforcement agency there is, are responsible for prisoner transports and the pursuit of fugitives, as well as protecting judges and court officials. And Internal Affairs investigates corruption among government agents. This is some of the highest-paying, most rewarding, and most fascinating work, and it’s all in the service of the country, and this is just the tip of the iceberg – CIA agents, Secret Service officers, and Homeland Security also typically have a criminal justice background.

On the state level, the most obvious career path for criminal justice is as a police officer or police detective. But this area of criminal justice also covers bailiffs, prison wardens, and Fish and Game wardens. Criminal justice majors can also study to be lawyers, as well as court reporters and clerks. Private investigating and private security fall under the same spectrum – even substance abuse counselors. Almost anything that has to do with upholding the law or investigating and understanding those who break it is probably going to be enhanced by knowledge of criminal justice topics. That can even include victims advocates and conservation officers, as well as officers and counselors involved in juvenile probation.

This is where the true science element of criminal justice comes in handy – the real CSI careers. Forensic Scientists, Crime Scene Investigators, and Criminologists provide the information that the FBI needs to solve major crimes. Medical Examiners usually spend their time analyzing bodies, and Crime Lab Analysts work with crime scene DNA and other evidence. Other possibilities include Forensic Engineering, which is the study of traffic accidents, fires, and other accident scenes. And of course, Forensic Psychologists and Psychological Profilers work with the sociological part of criminal justice – understanding the motives of criminals and if possible, predicting their next move. The annual salaries for these positions can be very high, though most of them require extensive education and backgrounds in other scientific areas in addition to forensics – it all depends on which career you are interested in.

There are more ways to use a degree in criminal justice than it is possible to list, and virtually all of them involve rewarding work that serves a higher purpose. The great thing about a versatile major is that it lends itself to a variety of skill sets – there are places in the world of criminal justice for people good with numbers, data, business, or people. Often, someone interested in criminal justice will also have a passion for chemistry, biology, psychology, medicine or law. Professionals with a criminal justice background have a wide array of interests and expertise that fall under the net of analyzing and preventing crime, an area which will always be in demand. Many of these professions are the backbone of protection and security for our society – and for anyone looking to find their niche in a changing job market, there can be no more important quality than that.

How to Turn Your Love of Music Into a Career 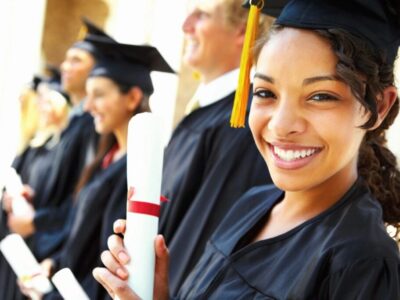 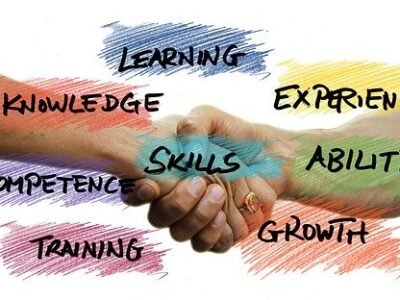 9 Essential Skills You’ll Need to Succeed in Your Career 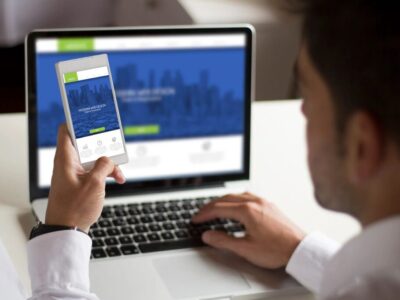