Serena Williams Does It AGAIN! Congrats on 5th US Open Title

It looks like Serena Williams will have even more to celebrate on her birthday on Sept. 26, she’ll be turning 32. Things are looking great in “Your Life After 25” Miss Williams, she just raised her Grand Slam singles title count to 17, which is the sixth most in history and one less than Martina Navratilova and Chris Evert.

Congrats to @SerenaWilliams on her fifth #USOpen title! http://t.co/VaA0MUYJGA pic.twitter.com/beEcY1cli7 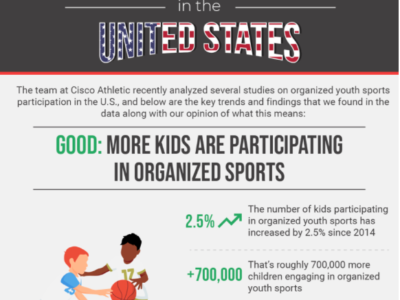