What’s In Your Food?

No one likes feeling sick; most people would do everything they could to avoid ailments such as nausea, vomiting and diarrhea. However, one of the most common causes of these is food-borne illnesses, and yet surprisingly, people often do not take simple measures toward better hygiene. Food-borne illness is not just a matter of being inconvenienced or feeling ill for a few hours; it can also lead to death.

Food-borne illness happens on a small scale, of course, but it’s when it occurs on a large scale that it begins to turn up in the news. Many people think that it’s only possible to get sick from spoiled or undercooked meat, but even fruits and vegetables can cause illness. It seems that while we’re all frantically cooking our burgers until there’s no pink left and making sure the juices from our chicken run clear, we’re not paying enough attention to our leafy greens. It seems strange to imagine we could be felled by something as innocuous as a leaf of spinach or kale, but improper washing and handling of these types of foods is the major source of illness related to food in the United States.

It doesn’t help that recommendations change over time. A few years ago, people were instructed to wash their poultry before cooking it, but now it’s believed that doing so increases the chances of cross-contamination. Any salmonella or other diseases on poultry should not survive cooking, and the chance of becoming ill from water droplets sprayed onto clean dishes and other surfaces from raw chicken is much higher. At the same time, people also have a number of erroneous beliefs about how to ensure the safety of meat while cooking it. For example, the color of the meat is not always a reliable guide. The only way to be sure that meat is cooked thoroughly enough is by using a food thermometer to check that the USDA-recommended temperature has been reached.

People who think food-borne illness doesn’t happen very often or is simply a matter of a few hours with a “stomach bug” should understand the potential seriousness of these infections, and everyone could benefit from further information on food safety and prevention of food-borne illnesses.

Five Fantastic Fruits You Should Not Miss Out On 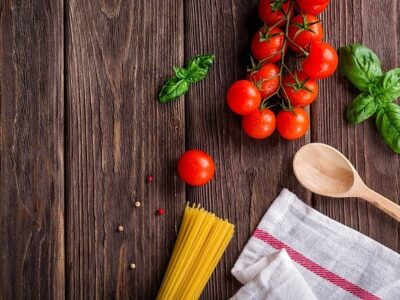 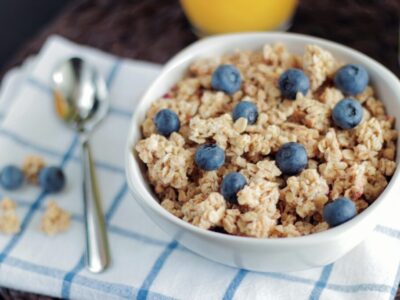 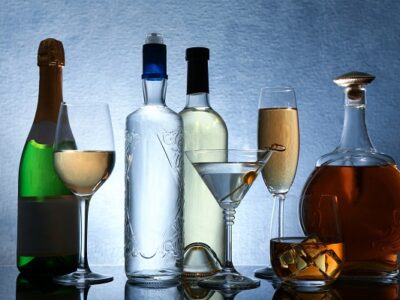