A Business Education You Can Afford #infographic

Many prospective students mistakenly believe that the most important key to getting a great job in business or finance is to attend an Ivy League university. However, many a high-powered business career has been launched at American business schools that are lesser known than Harvard or Yale. While a degree from one of those schools can result in important connections and a certain level of prestige, graduates of lower-profile business schools often find that they can still command a high salary right out of school.

A majority of these smaller business schools are far easier to get into than Harvard, which only accepted 11 percent of the applicants to its MBA graduate program in 2012. The benefits of attending a smaller school include more one-on-one time with professors and smaller class sizes. Tuition at many public universities is a fraction of that charged by private colleges, and students may also be able to avoid paying higher out-of-state tuition by attending a school located in their own home state. Emory University in Georgia, Villanova University in Pennsylvania and Wake Forest University in North Carolina, are all examples of colleges and universities that offer an excellent business education. Students who graduate from these schools report average annual starting salaries ranging from over $53,000 at Wake Forest to $60,000 at Emory.

Some of the biggest names in modern business never went to an Ivy League school. Warren Buffet, for example, graduated from the University of Nebraska in Lincoln. Texas entrepreneur Ross Perot attended Texarkana College, a two-year community college. Current and former CEOs of major corporations like Ford and Pepsi also attended smaller, local colleges. While many smaller schools do not receive the acclaim of larger, better-known colleges and universities, smaller educational institutions should not be overlooked. Many offer a high-quality education that is accessible to students looking to get a foot in the door and launch a lucrative career in business.

Source: Get the Degree You Want www.internationalbusinessguide.org

Getting Ready For Tax Season: Tips For Doing Your Taxes with Ease #infographic 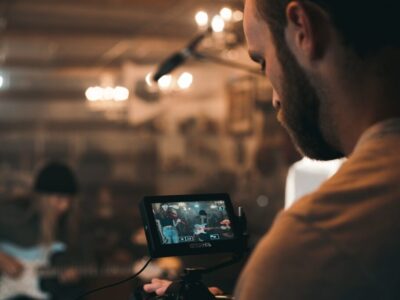 5 Reasons Why Video Is The Future Of Internet Marketing 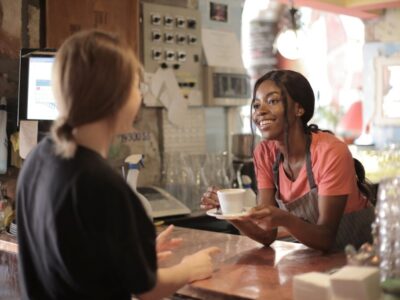 5 Additional Ways For The Hospitality Industry To Curate More Revenue 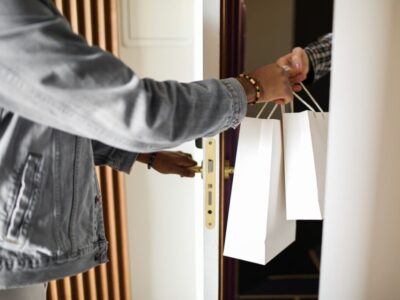 5 Key Skills To Be A Great Delivery Driver