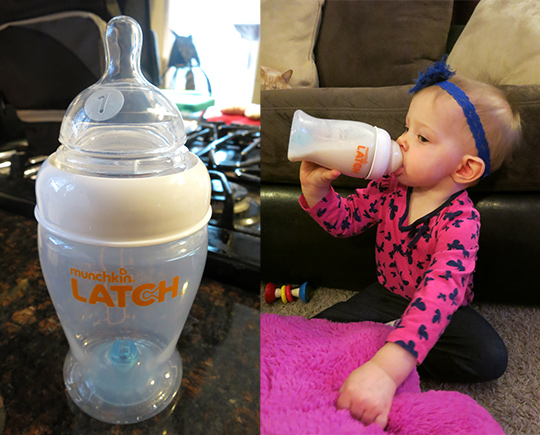 When my daughter, Sienna, was born, I had little to no knowledge of transitioning to a bottle. Breastfeeding for at least a year was one of my goals, and I honestly didnâ€™t think about the need for a bottle, forgetting that I might actually enjoy more than a couple hours away every once in awhile! Luckily for those moms who are doing their research in preparation for the very helpful option of using a bottle, even if just for the chance of the occasional moment away from baby, Munchkin has designed a great bottle system to make the transition from breast to bottle (and back!) much easier. We were chosen to write a sponsored post about the Munchkin LATCH system – all opinions are my own, honest thoughts.

I got very lucky because Sienna latched instantly without a problem, and we had very few problems with breastfeeding at the beginning, so I figured reaching my one year goal would be a piece of cake. From birth to six months, it was! Then we found out that weâ€™re expecting baby number two. And breastfeeding became more difficult.

Surprise! Being pregnant can decrease your milky supply. Who knew? I sure didnâ€™t. Very shortly after finding out Iâ€™m pregnant again, I had to start supplementing with formula. It was devastating! This meant, however, that I had to transition Sienna, at least part of the time, to bottles. This also meant the increased risk of colic and the risk that she wouldnâ€™t take to a bottle nipple.

Thereâ€™s so much more to transitioning to a bottle than I expected. Before having a baby, I would have figured you give the baby a bottle, she takes it; I also figured this about the boob – put a boob in her face, sheâ€™ll eat. Yes, we did get lucky with this, but I know itâ€™s not always that easy (and Sienna was so easy that #2 has me nervous; I canâ€™t possibly get that lucky twice!). 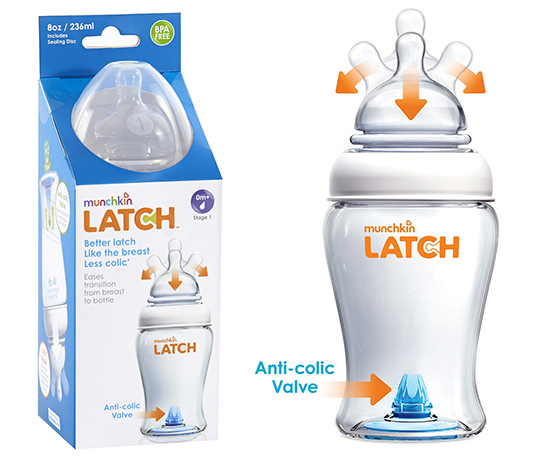 So hereâ€™s where the Munchkin LATCH bottle system comes in. The bottle itself has an anti-colic valve at the bottom, which allows breast milk or formula to flow without allowing bubbles to travel through it, helping to reduce gas. Increased gas was another thing I discovered when we had to start using bottles – I thought Sienna was gassy before! 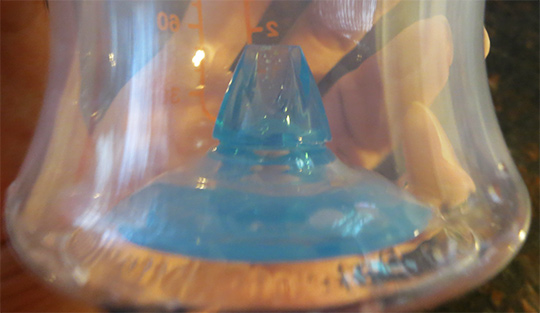 The LATCH accordion nipple is different than other options, too. It moves, stretches, and functions like a breast nipple, allowing your baby to latch properly and more easily, and to maintain this latch. The nipples are available in stages 1, 2, and 3. I did a lot of research on nipple stages before choosing stage 1 for Sienna, and that is what we stuck with the whole time. I didnâ€™t want the flow overwhelming her, and stage 1 mimics the flow straight from the breast. For babies who decide this might be too slow (Sienna is a guzzler!), you can work them up to stage 2 or 3 LATCH nipples. 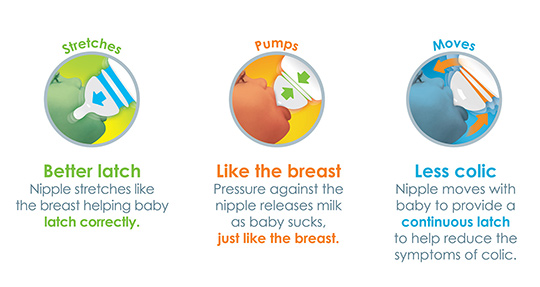 So if youâ€™re transitioning your baby to a bottle – whether it be because you are pumping and going back to work, you have a supply issue and need to supplement with formula, whatever the reason – the Munchkin LATCH system is designed to ease the transition for you and your baby. Colic is no fun (take it from someone with first hand experience!), so having a bottle system that helps reduce its likelihood is amazing. Munchkin also carries a breast pump adapter, so thereâ€™s no worry about the bottles working with your pump.

The LATCH system is BPA free and available at Target. Readers can enjoy free shipping at Munchkin.com using the code LOVELATCH, which will expire 12/31/14 (one per Customer; U.S. residents only).

This Express Yourself post is brought to you by Munchkin LATCH as part of the #LoveLatch campaign. 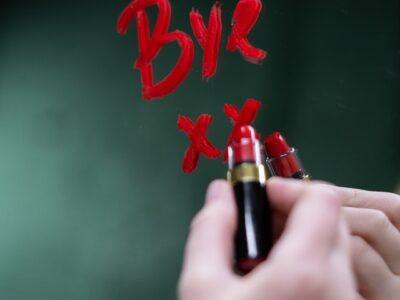 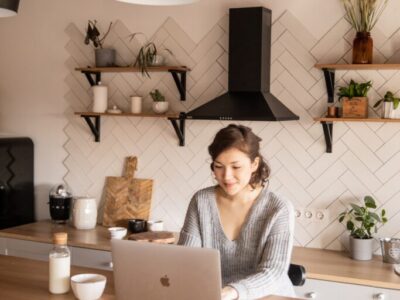 5 Business Ideas You Could Consider As A Parent 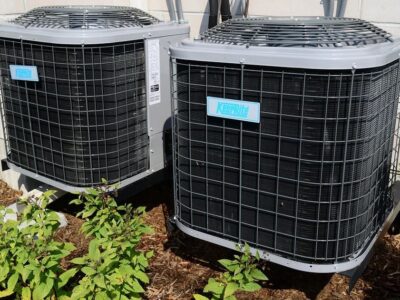 Setting up for Next Season: 4 Household Conveniences for the Family