Ok, so don’t judge me but I was totally late when it came to the Game of Thrones phenomenon. It’s not that I didn’t want to watch it, I just knew that I had to be prepared to take on a new tv addiction. Earlier this year when I took a mini self-care break, I decided it was time to get on the Thronies bandwagon.  I took 5 days off to binge watch 5 seasons of Game of Thrones excellence. I was hooked immediately and almost sad when I finished.

Quiz yourself on how the story left off before the premiere of #GoTSeason6: https://t.co/sFm8an7c6M #GoT50 pic.twitter.com/7PnqtzQdB5

From the storyline to enigmatic scenery and opulent costumes, Game of Thrones takes you on a magical journey of sex, political intrigue, fantasy and so much more! It’s quickly been added to my list of faves.  To celebrate the return of Game of Thrones for Season 6, I wanted to do a fan giveaway! Enter below, WINTER IS COMING! 😉

or Moment(s) So Far In Game of Thrones! 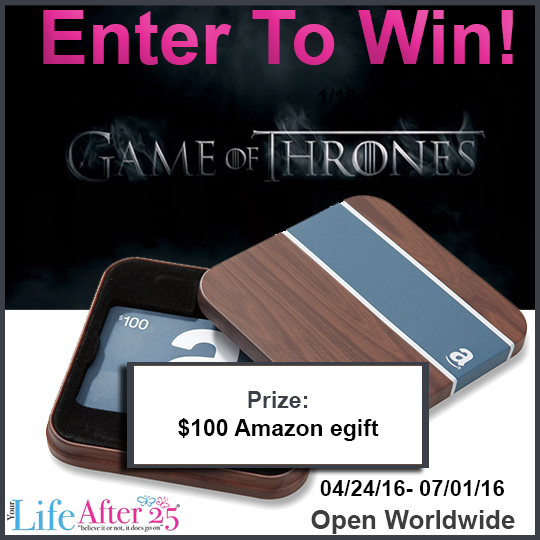 Get In Formation and Enter To Win: Lost Queens Jewelry Gift Cards Giveaway! 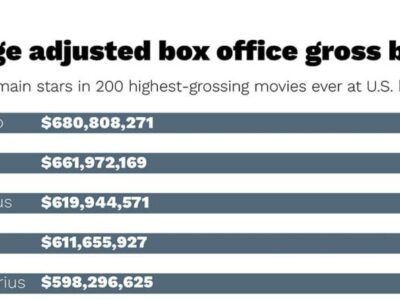 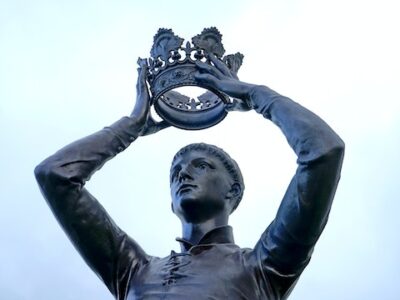 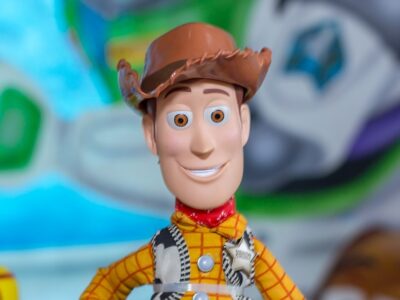