We’ve partnered with Little, Brown to share this giveaway.

If you’re a big fan of fantasy and magic filled books Frostblood is a great choice for you. Frostblood takes us on the journey of Seventeen-year-old Ruby who is a Fireblood. Ruby has concealed her powers of heat and flame from the cruel Frostblood ruling class her entire life. But when her mother is killed trying to protect her, and rebel Frostbloods demand her help to overthrow their bloodthirsty king, she agrees to come out of hiding, desperate to have her revenge.  The Frost King will burn.

Despite her unpredictable abilities, Ruby trains with the rebels and the infuriating—yet irresistible—Arcus, who seems to think of her as nothing more than a weapon. Ruby comes to learn a lot about herself on this journey and the as a reader you’re in for the ride of a lifetime.  Frostblood is the first in an exhilarating series about a world where flame and ice are mortal enemies . . . but together create a power that could change everything. 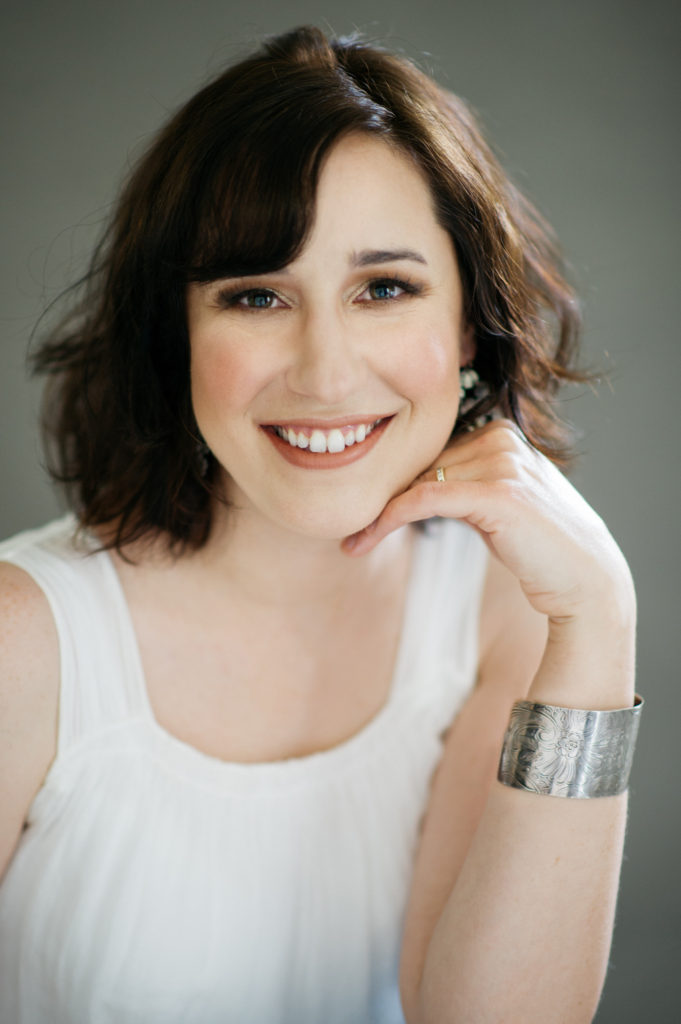 Elly Blake loves fairy tales, old houses, and owls. After earning a degree in English literature, she held a series of seemingly random jobs, including project manager, customs clerk, graphic designer, and reporter for a local business magazine before finally landing on her current job as a library assistant. She lives in Southwestern Ontario with her husband, kids, and a Siberian Husky mix that definitely shows frostblood tendencies.

The Reign Of Ice Must End

in the comments below.

Frostblood is available in stores and online now! 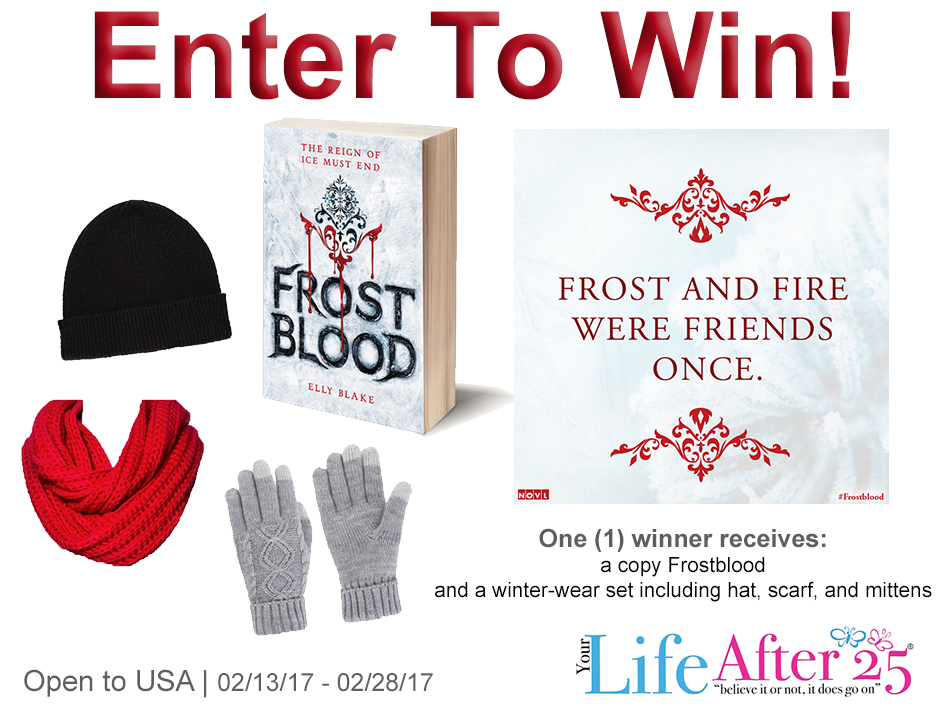