Are you a fan of anime? Whether or not you consider yourself a big fan or you have never watched anime before, no one can deny that the Japanese culture and the dominance of this style of TV animation is impressive and interesting. For more surprising facts about anime, read on to discover more… 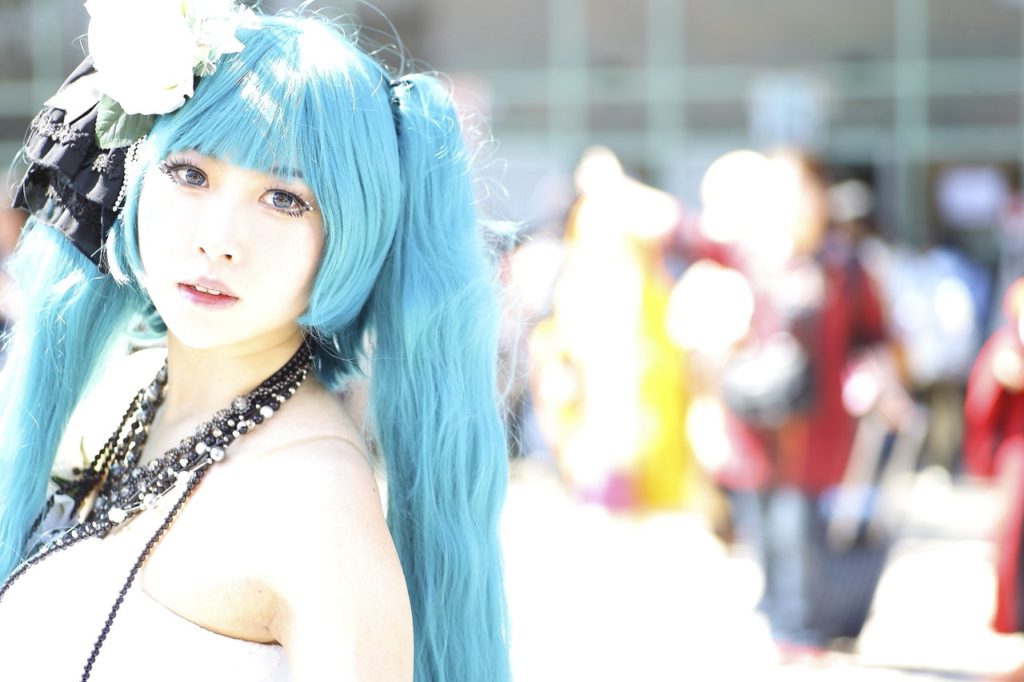 Anime has been recorded in space – Yes, that’s right; anime is even making an impact on another planet! Well, not quite, but still, it is pretty impressive that an astronaut made a guest appearance on an anime show and filmed his part aboard the ISS / International Space Station. The astronaut is Akihiko Hoshide and you can catch his guest appearance in Space Brothers.

‘Sazae-san’ is the longest running anime series – If you are a fan of Sazae-san, you should never run out of shows to watch considering there is more than 2,500 episodes available. The anime series first started in 1969, and it is still being aired on television today!

‘Spirited Away’ won an Academy Award – Despite the popularity of anime, only one series has ever won an award, and this is Spirited Away. However, this is quite impressive when you considered the fact that the ‘Best Animated Feature’ category rarely strays from Pixar movies and Disney movies. However, that all changed during the 75th Academy Awards. However, the director of the movie, Hayao Miyazaki, did not attend the award ceremony because he was opposed to the war in Iraq.

Pizza hut funded the series ‘Code Geass’ – If you have ever watched this series, you may have noticed that everyone featured in it loves pizza. This is no coincidence, as Pizza Hut in Japan actually funded the series. Because of legal reasons, the Pizza Hut logo was removed when the English release came about.

60% of animation in the world is anime – Last but not least, if you ever needed proof that anime was popular; you just need to refer to this statistic. According to a document that was put together by the Japan External Trade Organisation, anime television and films account for six-tenths of animation-based entertainment across the globe. Pretty amazing, right?

All in all, there is no denying that anime, and the popularity of it, is impressive and fascinating. The popularity of this TV animation is incredible. If you have never watched it before, give it a try and see what you think. Most people find that they are pleasantly surprised.

What to See While Hiring A Commercial Locksmith? 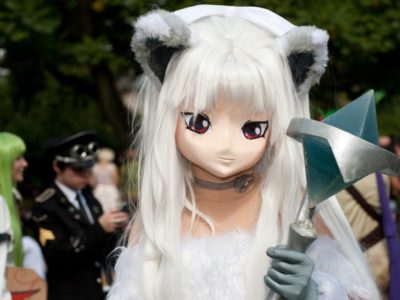