Special thanks to Tor Teen for sending us copies to check out, and partnering with us for this giveaway!

I’ve always been interested in books that tackle magic and mystique. What I loved about the WITCHLANDS Series is it’s unique take on the different types of witches and their powers. I appreciated the worlds that author, Susan Dennard, has taken time to build and the intricacies of her characters. Another thing I really enjoyed is the diversity she brought to each book and each type of witch. As a Black Woman I don’t think many authors include different types of Black Witches that don’t stem from a voodoo like nature. This was welcomed change for me. If witches are your jam, you’ll be sure to love this series.

And as always, we have a fabulous prize pack giveaway for our lovely lifers. Enter to win below!

Get Carried Away with the Witchlands! One (1) winner receives:

copies of Truthwitch and Windwitch (Books #1 + #2 in the series),

plus a custom Witchlands map tote bag and a “Voidwitch” zip-up hoodie!

About the WITCHLANDS SERIES by Susan Dennard

A favorite of booksellers, reviewers, and readers alike, Susan Dennard has become widely known for her young adult epic fantasy saga set in the imaginative world of her New York Times bestselling series published by Tor Teen, the Witchlands, told through Truthwitch, Windwitch, the special illustrated novella Sightwitch, and the forthcoming Bloodwitch (February 2019). Witchlands is set on a distant continent, in which some are born with a “witchery,” a magical skill that sets them apart from others. The series follows best friends Safi (a Truthwitch) and Iseult (a Threadwitch), as well as the cunning ship captain Prince Merik (a Windwitch), and the mysterious and powerful Aeduan (a Bloodwitch) as they must navigate warring empires, political machinations, and mercenaries who seek to use their magic for selfish gain.

Any fan of a gripping and fast-paced fantasy saga will be captivated by the wonderful world of the Witchlands, where Dennard focuses on the true power of magic, bravery, and most importantly, friendship. 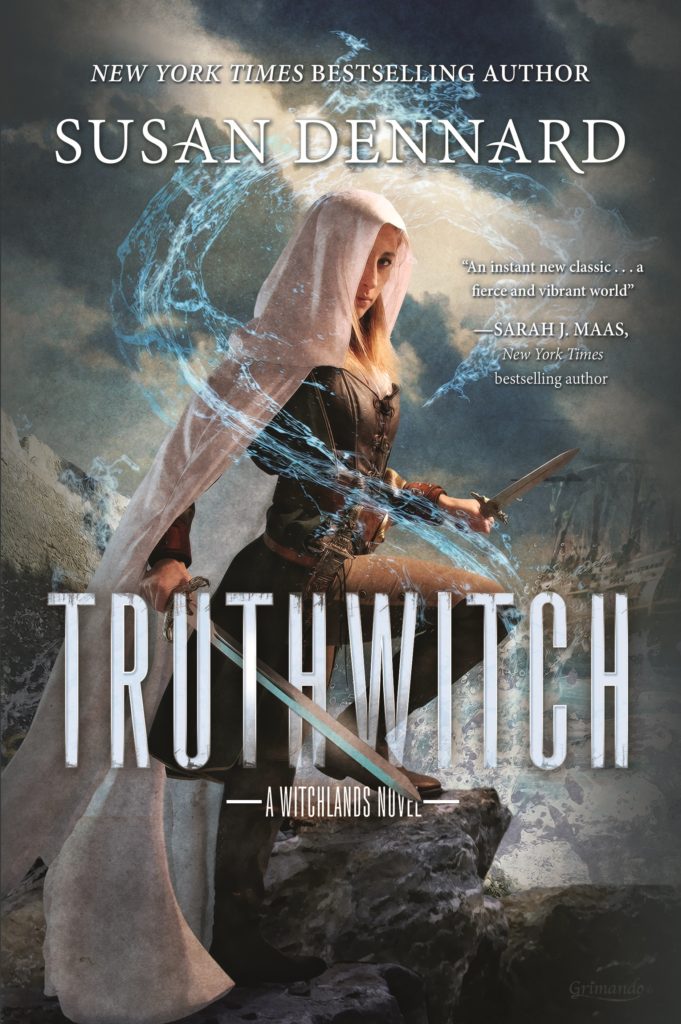 On a continent ruled by three empires, some are born with a “witchery”, a magical skill that sets them apart from others.

In the Witchlands, there are almost as many types of magic as there are ways to get in trouble—as two desperate young women know all too well.

Safiya is a Truthwitch, able to discern truth from lie. It’s a powerful magic that many would kill to have on their side, especially amongst the nobility to which Safi was born. So Safi must keep her gift hidden, lest she be used as a pawn in the struggle between empires.

Iseult, a Threadwitch, can see the invisible ties that bind and entangle the lives around her—but she cannot see the bonds that touch her own heart. Her unlikely friendship with Safi has taken her from life as an outcast into one of reckless adventure, where she is a cool, wary balance to Safi’s hotheaded impulsiveness.

Safi and Iseult just want to be free to live their own lives, but war is coming to the Witchlands. With the help of the cunning Prince Merik (a Windwitch and ship’s captain) and the hindrance of a Bloodwitch bent on revenge, the friends must fight emperors, princes, and mercenaries alike, who will stop at nothing to get their hands on a Truthwitch. 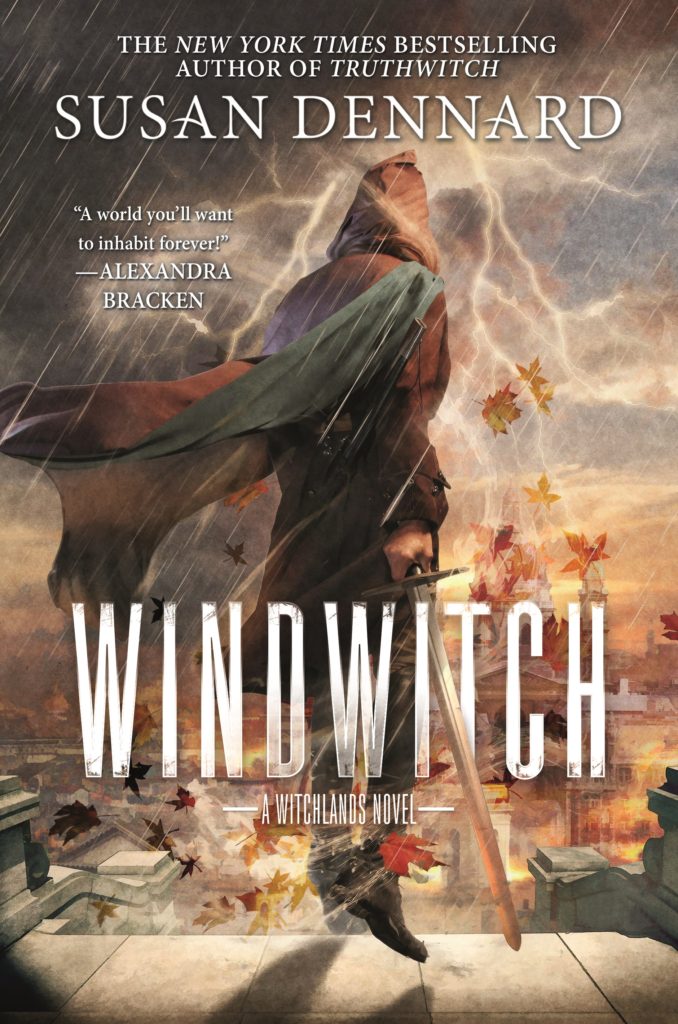 The second novel in the New York Times bestselling Witchlands series, now available in trade paperback, an epic fantasy adventure hailed by Alexandra Bracken as “a world you will want to inhabit forever.”

Sometimes our enemies are also our only allies…

After an explosion destroys his ship, the world believes Prince Merik, Windwitch, is dead. Scarred yet alive, Merik is determined to prove his sister’s treachery. Upon reaching the royal capital, crowded with refugees, he haunts the streets, fighting for the weak—which leads to whispers of a disfigured demigod, the Fury, who brings justice to the oppressed.

When the Bloodwitch Aeduan discovers a bounty on Iseult, he makes sure to be the first to find her—yet in a surprise twist, Iseult offers him a deal. She will return money stolen from him, if he locates Safi. Now they must work together to cross the Witchlands, while constantly wondering, who will betray whom first?

After a surprise attack and shipwreck, Safi and the Empress of Marstok barely escape with their lives. Alone in a land of pirates, every moment balances on a knife’s edge—especially when the pirates’ next move could unleash war upon the Witchlands. 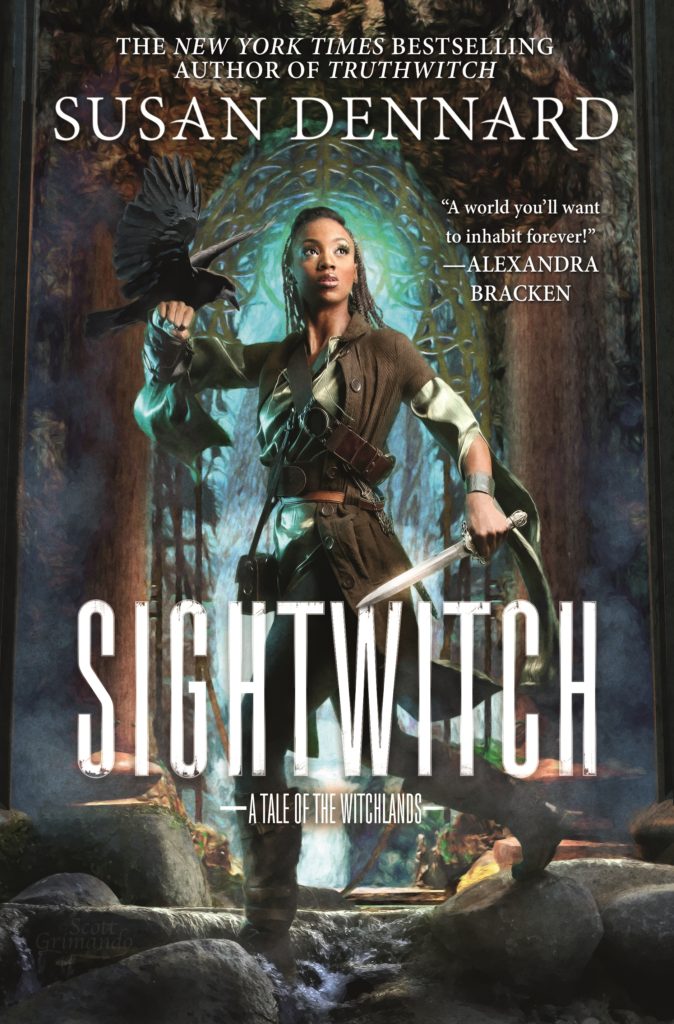 Set a year before Truthwitch, Sightwitch follows Ryber Fortiza, the last Sightwitch Sister as she treks deep underground to rescue her missing best friend. While there, she encounters a young Nubrevnan named Kullen Ikray, who has no memory of who he is or how he wound up inside the mountain. As the two journey every deeper in search of answers, and as they brave one close call after another, a tentative friendship forms between them—one that might one day grow into something more.

Sightwitch is told through Ryber’s journal entries and her sketches, as well as through supplementary materials (such as other journals, pieces of songs, clippings from history books, flashbacks, etc.). Though meant as a companion novella, this story serves as a set up to Bloodwitch as well as an expansion of the world.

SUSAN DENNARD is the author of the New York Times bestselling Witchlands series as well as the Something Strange and Deadly series. She has come a long way from small-town Georgia. Working in marine biology, she got to travel the world—six out of seven continents (she’ll get to Asia one of these days!)—before she settled down as a full-time novelist and writing instructor. When not writing, she can be found hiking with her dogs, slaying darkspawn on her Xbox, or earning bruises at the dojo. 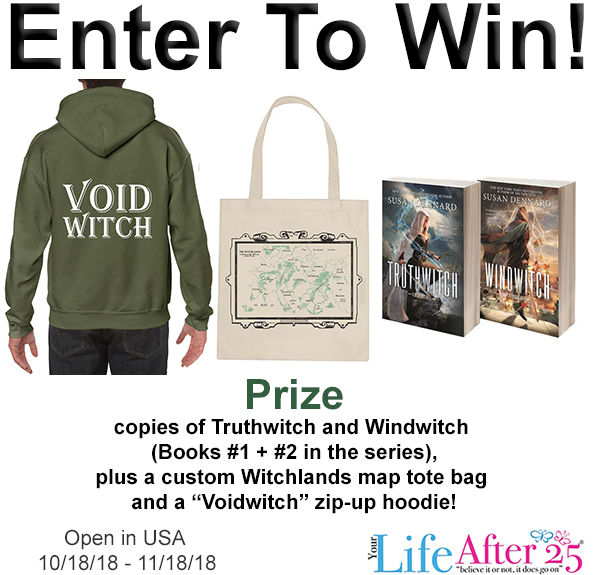 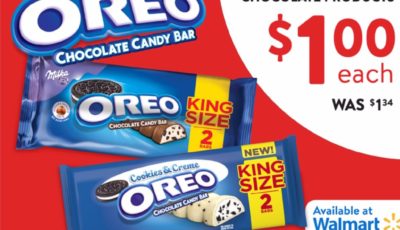