Is City Living Really Worth It?

Living in a big city may seem glamorous, but that doesn’t mean it is problem-free. Cities can be bustling and vibrant and afford great opportunity, but they also come with a host of issues all their own. Deciding where to live can be a big decision for anyone, and it never hurts to examine all angles before settling on a choice.

While the old countryside “fresh air” trope may strike some as silly, it may have a grain of truth to it. Big cities contribute to a number of unique health issues. Outdated infrastructure may mean lead or other metals leaching into water systems. Also, heavy traffic causes both air and noise pollution, which are exacerbated by the lack of green space. People living in close proximity and using the same resources – say, a subway system – may lead to disease outbreaks. According to WBUR.org, diseases thought to be “medieval” are on the rise again. Recent issues, such as measles and hepatitis outbreaks, show that living in close quarters can cause a rapid spread of disease.

As cities have become ever more popular, they also seem to become ever more expensive. According to Safety.com, this is why many people are leaving cities like L.A. despite slightly lowering crime rates due to both shifting immigration patterns and higher economic strain.  This is often caused by housing shortages, which allow landlords to raise rates to extreme highs and homeowners to sell at exorbitant prices. This pricing system makes it difficult for people who aren’t working high-paying jobs or are just entering the job market to live comfortably. For instance, it is recommended to have an income in excess of $85,000 to live comfortably in New York City and over $110,000 in San Francisco. It can be a much less forgiving economic environment than in more distant suburban or rural locations. This can create extra problems, such as increasing the number of economically vulnerable or homeless residents and the level of all types of crime.

Traffic has always been the bane of city living, and while there is a distant promise for concepts like smart cities and autonomous vehicles, traffic remains in the present. As traffic problems worsen and infrastructure issues and rising population cause mass transit options to struggle, new solutions have arisen. The issue is that these solutions, namely ride-share scooters and e-bikes, often cause problems all their own as their numbers multiply and contribute to crowding on roads and sidewalks. Injuries to both riders and pedestrians have skyrocketed. Also, mechanical issues often follow and in some cases, the scooters and bikes themselves have been trashed or left as litter.

Crime rates in many big cities have fallen in the past few decades. And, overall crime rates in cities aren’t higher than in rural areas; however, violent crime still happens more often in cities. Certainly, the simple idea of population density helps explain this. However even when looking at specific statistics, such as murder rates, there are some very highly ranked cities. Gang violence, overburdened police and more variance in economic conditions can all play a role in how a city’s crime rate may fluctuate.

It may seem strange that despite being surrounded by thousands or millions of people, city life can be extremely isolating. In turn, this can cause issues such as depression, anxiety and depressed immune systems. It can also contribute to things like alcohol or drug abuse. There’s a lack of green space, and cold apartments segregate residents from each other. Busy streets don’t allow time to stop and smell the roses. Frenetic work-life and bustling energy discourages leisure time spent with other people. These are all potential causes of a problem that is increasingly coming into focus. While smaller towns and rural areas often feature a strong sense of community and togetherness, the big cities can essentially cause residents to be lost in an anonymous background, where they’re vulnerable to the negative repercussions of loneliness.

For all the glitz and glamour, big city living may not be the best choice for everyone in today’s world. While it does come with great opportunity, there is a cost that goes along with life in the urban jungle. However, knowing that these problems exist can go a long way toward helping a potential resident have a smoother transition or make a more informed decision.

Need a break from your everyday life? Check out these awesome vacation spots!

Upgrading the Experience: What Are the 6 Different Types of Gaming Chairs to Consider? 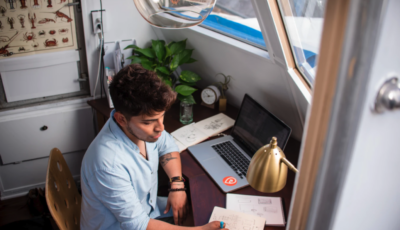 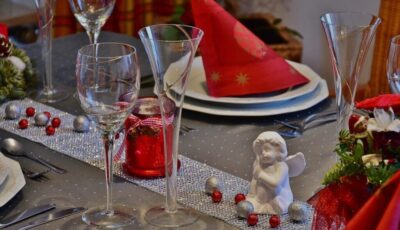 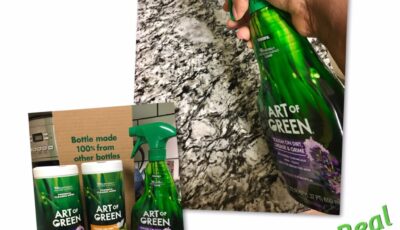 Keeping My Happy Place Clean With Art Of Green! + Chance To Win A $500 Visa Gift Card

Why Using Solar Panels is a Great Way to Conserve Energy