How to Tell if You’re in an Unhealthy Relationship

If you’re in a bad and unhealthy relationship, it can be difficult to see the signs. Sometimes, you have to take a step back to get a clearer picture of what’s going on and what’s causing the current problems you’re seeing around you in your relationship. And that might mean pondering the future of the relationship generally. If you’re in a bad and toxic relationship, don’t be tempted to only blame yourself because manipulation can be a key factor in domestic abuse. Here are some of the things to look out for if you’re unsure.

You’re Too Dependent on One Another

If you and your partner are too heavily depending upon one another in your relationship and this results in you neglecting other relationships and other important things, this can become a problem. It’s not a healthy position to be in and it might be something that you should both work on if this is the only problem on this list you’ve noticed.

You Feel Isolated from Other People in Your Life

Sometimes, people who control their partner in their relationship do so in order to isolate them from their friends and family. This helps them to exert even more control over their partner and it’s a clear sign of a manipulative and psychologically abusive partner. If you notice that your partner is doing something to separate you from your family or friends, you should take that seriously.

Possessive behavior is something that can take many different forms. If you think your partner is being possessive, it’s a sign that action needs to be taken and that you probably need to get out of that relationship sooner rather than later. Possessive behavior can escalate and it’s not work taking risks. If you’re not comfortable with the situation, question it and get out of it.

If your relationship isn’t directly abusive or violent, it can still be volatile. If things are volatile and arguments seem to escalate quickly, it’s a good idea to work on that and see if it can be fixed. If not, it might be healthier for you to get out of the situation and move on from the relationship. It’s important to demand more from your close relationships.

If you’re experiencing some of the things mentioned here and you think you might be in an unhealthy relationship, getting out of it or seeking help and support is a good idea. It’s best not to take chances because situations like these can sometimes escalate and get worse with time. 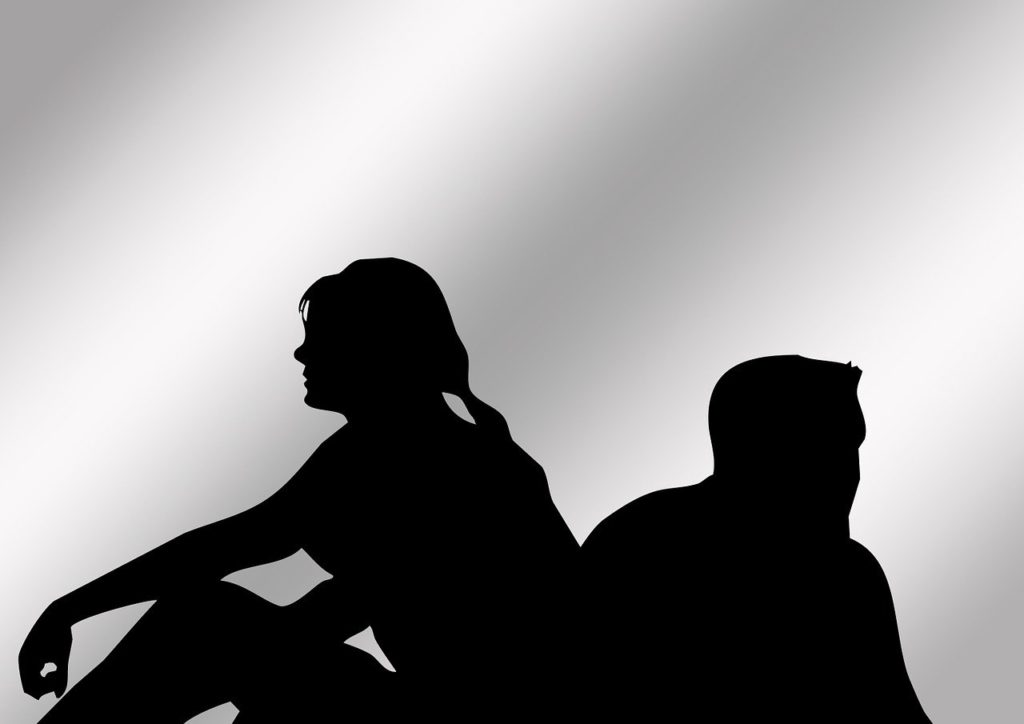 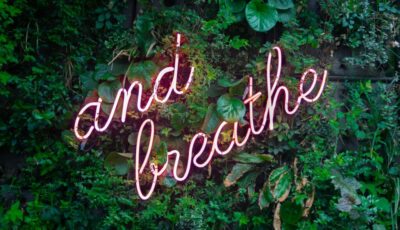 How To Practice Self-Care In Your Relationships 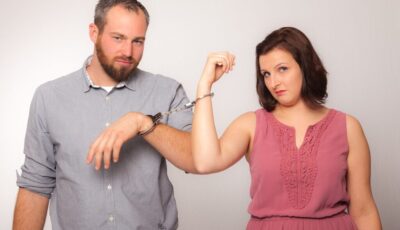 5 Keys to a Peaceful Divorce 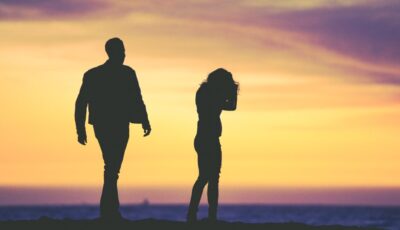 Working Out How Your Divorce Turned Into A War Zone

What to Do When the Water Won't Drain