Throughout most of the history of life, heavy metals played a minor role. Unless an animal strayed into a cave or started munching on the deposits around a fresh volcano, the chance of heavy metal exposure was minimal.

But with the advent of the industrial revolution, humans began refining these chemicals and using them in production processes. Eventually, they leached out into the environment, and now they’re something that we have to live with. It’s just a part of life.

Heavy metals, though, can have a profoundly negative impact on your health. Our biology simply isn’t set up to deal with them in the kinds of concentrations they occur in the natural environment. So when there’s contact, it can take a severe toll on how we feel.

What’s so insidious about precious metals, though, is the fact that the symptoms from poisoning are often generic. Some metals produce specific symptoms, but they’re not always easy to identify.

Let’s take a look at some of the effects of specific heavy metals on our health and the symptoms you should look out for.

Cadmium is a relatively unknown heavy metal, but like so many others, it is in the water supply and can take its toll on your health. One of the most profound chelation therapy benefits is the fact that it can remove cadmium ions from your body, helping you to reduce symptoms.

Common symptoms include muscle pain, breathing problems, and fever. It sounds a lot like COVID-19. The body treats the cadmium as a foreign invader and, therefore, raises your temperature to make your body less hospitable. Unfortunately, though, your immune system can’t kill cadmium. Fevers can drag on for weeks without treatment.

Arsenic is another heavy metal you can now find throughout the environment, thanks to industrial processes. The most common symptom of excessive arsenic consumption is gastrointestinal distress – nausea, vomiting, and diarrhea. You may also notice additional warts and lesions on your skin, muscle cramps, and unusual heart rhythms.

The most common source of lead poisoning is water pipes. In the past, people used to make plumbing from lead because it was cheaper than copper alternatives – plus, it lasted a long time.

Unfortunately, though, lead also has a nasty habit of filtering into the water that you drink and use in cooking, thereby getting into your body.

Lead causes a host of severe problems, including high blood pressure, anemia, and memory loss. The symptoms are even more profound in children. Many kids can miss out on entire developmental stages.

Low-level lead-induced symptoms include a loss of appetite, problems with sleep, constipation, and aggressive feelings. Thus, if you have a combination of these, then there’s a good chance that you might have some form of lead issue in your system.

Mercury is perhaps the most interesting metal in the world. Purified mercury is liquid at room temperature, making it fun to play with.

It is, however, dangerous and can lead to symptoms such as trouble walking, nerve damage, and muscle weakness. 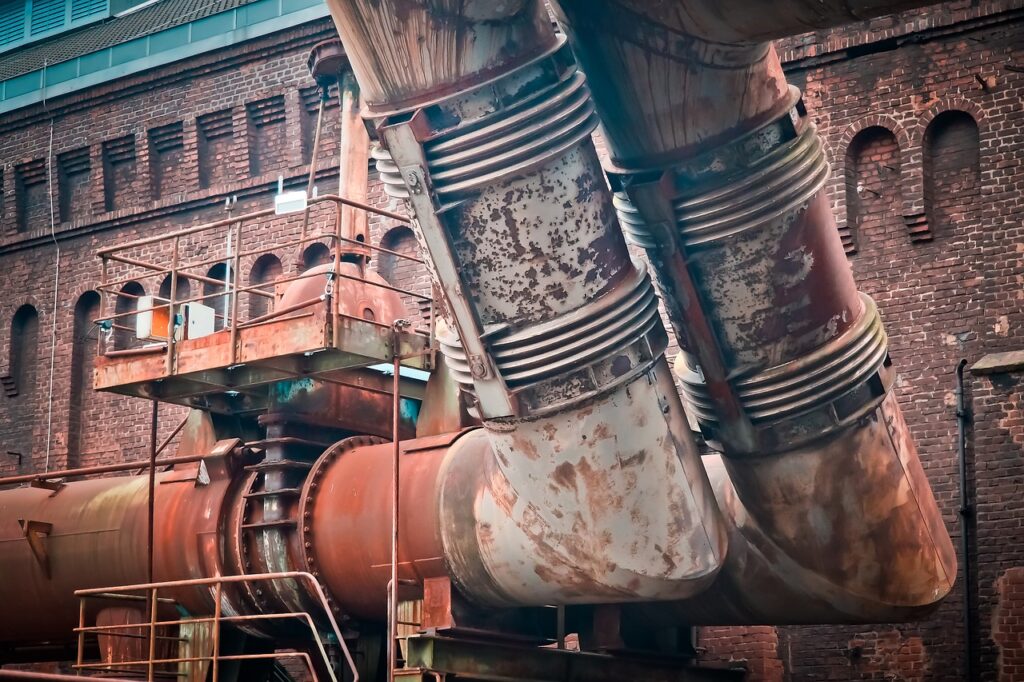 What Is The Link Between Mental Health And Addiction?

What To Do If You’re Struggling With Your Mental Health 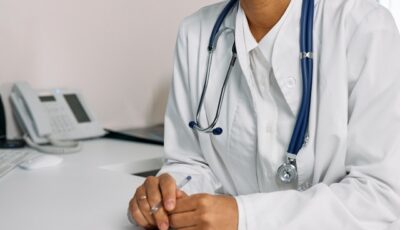 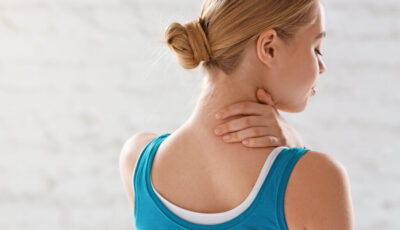 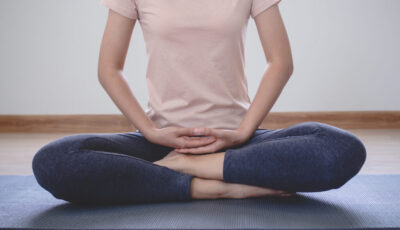 Why Buying a Gun Safe Is a Smart Idea for Collectors