Clitoral Stimulation: How It Works and Why We Have It

Did you know that only 25% of women are consistently orgasmic during intercourse? It’s tough being a woman who craves some stimulation in their life. Luckily, through direct clitoral stimulation, you can reach an orgasm every time.

Read on to learn about clitoral stimulation and how it works.

Clitoral stimulation cannot get reached without knowing where the clitoris is located. All of the external female genital organs are known as the vulva. The vagina is an internal organ surrounded by the labia minora, labia majora, the clitoris, and more.

The labia are the two sets of lips that make an oval shape around the vagina. The clitoris is located where the labia majora is. This area is near the pubic bone.

The clitoris plays a major role in clitoral stimulation which helps achieve female orgasm. This sexual organ can get compared to the male penis in some ways. The way it is unlike the penis is that the clitoris does not play a role when you are trying to conceive.

Because the clitoris is sensitive to touch, it is perfect for sexual stimulation. For some women, this sexual organ can become more reactive during sexual activity because it can enlarge.

A lot of women cannot achieve a female orgasm from penetration. This means they rely on clitoral stimulation to experience the most sexual pleasure. Even women who can have an orgasm through penetration can improve their orgasm strength by also stimulating the clitoris.

Why We Have It

Since the clitoris does not help a woman to conceive, it has no reproductive functions. The only reason we have a clitoris is for pleasure. In fact, after an orgasm, the clitoris should be left alone.

How to Have a Female Orgasm

Clitoral stimulation is the best way to have a female orgasm. For a lot of women, this is the only way.

Even if you can orgasm from penetration, clitoral stimulation feels good and is something to try. After all, this sexual organ is just for pleasure.

Now, you can find vibrators that are made for dual-action. This means you can enjoy clitoral stimulation and penetration at once. You can take a look at these long-lasting, high-quality vibrators to find the right one for your needs.

Experiencing a female orgasm can be tricky for a lot of women. The best way to feel the pleasure you seek is by direct clitoral stimulation. Get stimulated now with vibrators and other magical sex toys.

Keep coming back to our site for more articles that can take your sex life to the next level. 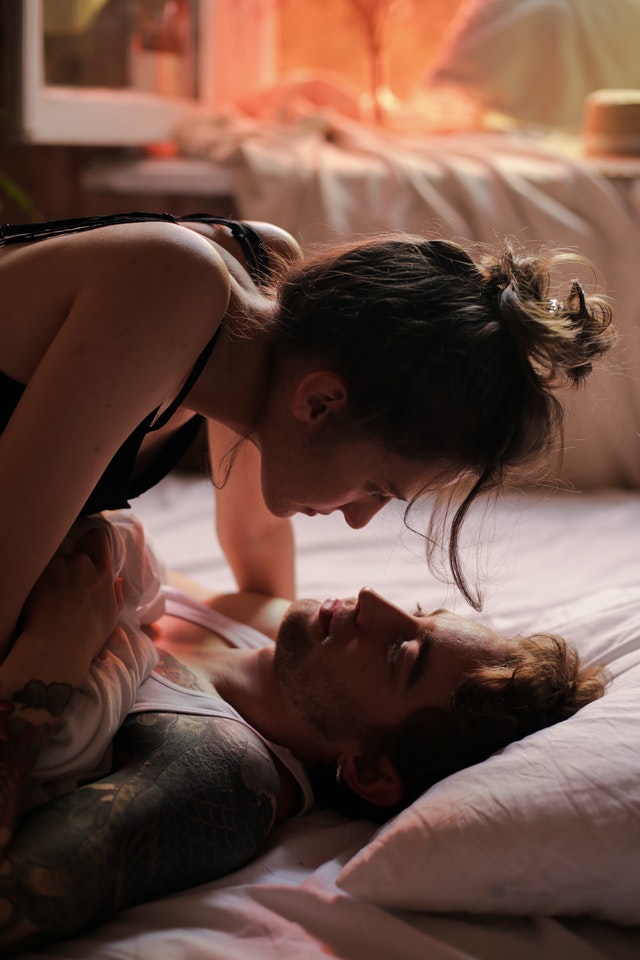 4 Preventative Steps You Need to Take Before Engaging in Intercourse 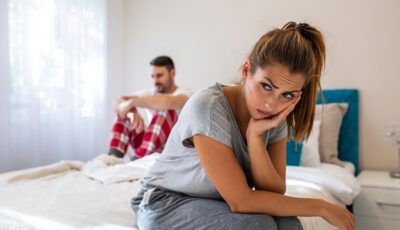 Who to Turn to For Trouble in the Bedroom 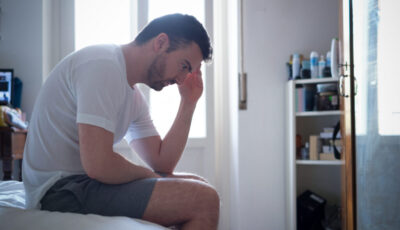 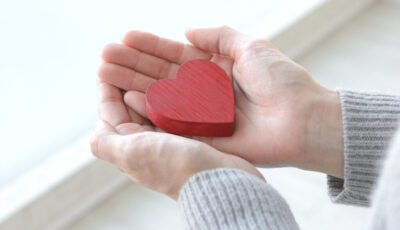 4 Tips to Keeping Your Sex Life Healthy and Safe