How to Prepare for Your First Solo Travel Adventure

Traveling by yourself for the first time is both a daunting and an incredibly exciting prospect. It gives you the chance to develop your independent side and have the kinds of experiences that you might not ordinarily have when traveling with friends and family. But how should you prepare for it?

It’s going to be unlike anything you’ve done before, that’s for sure. So we’re going to talk today about how you can plan and prepare for it and ultimately get the most out of this opportunity to travel by yourself. It’s not something that should be prepared for carefully, and you can start by reading the guide below.

Learn a Little of the Language Before You Leave

The first thing you should try to do is learn a little about the language. This is something that often feels less important when you’re traveling with other people because you’ll mostly be socializing and communicating with the people you’re traveling with. But when you’re alone, it pays off to be able to communicate with local people and at least show them that you’re making an effort in their language rather than relying on them to be able to speak English for your benefit.

Take Ownership of Your Schedule and Time While Traveling

Taking ownership of your schedule is important because this is your chance to do whatever you want to do as you travel. When you’re traveling with other people, there’s always a need for some level of compromise because different people will want to do different things and that’s just the way it is. But that’s not necessary when it’s just you and you alone. So take control and plan out the things that you want to do; you can be as selfish as you want to be when traveling solo.

Do Plenty of Research

Pack Only What You Need

Packing light is going to make your life a lot easier, especially if you’re going to be looking to travel between different cities or countries as part of your trip. Moving around a lot is a lot more stressful and tiring when you have to carry huge suitcases with you wherever you’re going. This is your opportunity to practice the art of packing light and only bringing with you what you really need. If it’s not going to be necessary, you should think about leaving it at home.

Find a Place to Stay That Offers Safety and Security

You’re going to want a place to retreat to at the end of the day that makes you feel safe and secure. Those two things are always even more important when you’re traveling by yourself. No one wants to feel vulnerable when they’re traveling by themselves, so be sure to find a place that offers those things. It might make sense to rent a room at your destination if you’re going to be staying there for a while. That consistency in terms of where you’re staying can help a lot.

It’s important to let people back home know where you’re going to be and what you’re going to be doing and when. When people understand your itinerary, they’ll worry less and they’ll also be able to stay in touch. You can share your location with a few people close to you via an app that makes that possible if you want to add another layer of security to your travel plans. Things like this will put people’s minds at ease too.

Familiarize Yourself with How to Get Around

When it comes to moving around within your location, you should quickly familiarize yourself with how public transport functions in your particular location. Getting around via public transport doesn’t have to be a nightmare and you don’t have to feel overwhelmed by the options. If you throw yourself into the task of understanding these things, you’ll quickly start moving around like a local and that’ll make your life a whole lot easier as well.

Get Over Your Hesitation to Do Things Alone

One thing that many people struggle with at first when they’re traveling alone for the first time is the idea of doing things alone. Even going to a restaurant and dining alone can be a strange and unfamiliar activity for many people. You should try to get over that and leave your hesitation behind. It might feel a little strange at first, but the sooner you get used to going out alone and doing things by yourself, the sooner you’ll start to enjoy it.

Finally, you need to plan for how you’re going to communicate with people back home. Letting them see your location and telling them what you’re going to be doing isn’t enough. It’s a good idea to carry out video calls with people like your parents who might be as nervous as you are about you going out on your own and traveling the world. Stay in touch and take their worries into account too.

Don’t be put off by the idea of traveling alone or scared by any of the worries you might have. It’s something that so many people get so much out of, and it could be an experience that you treasure and look back fondly on for the rest of your life. Just be sure to make the most of the advice above. 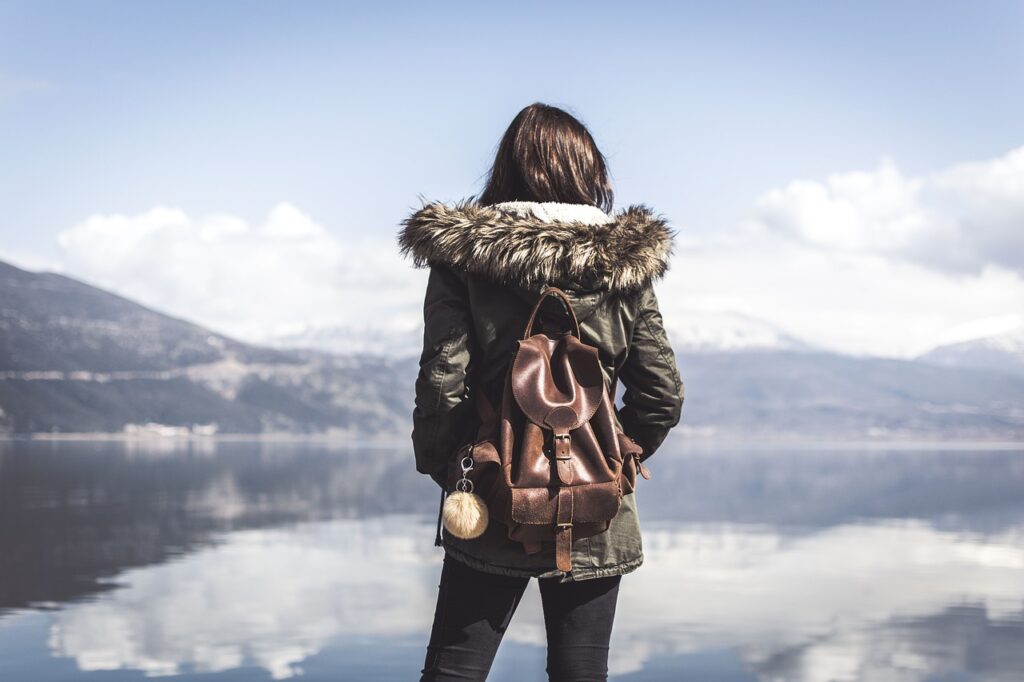 5 Ways to Make the Most of Your Resort Vacation

Vacation Adventure: How to Make Your Next Getaway Memorable 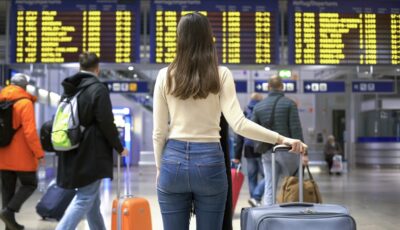 Flying Somewhere in the Near Future? 4 Ways to Make Travel Simple 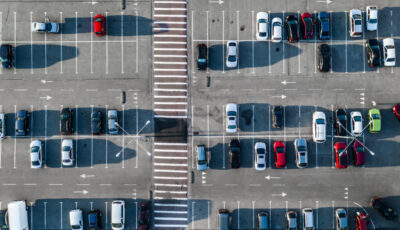 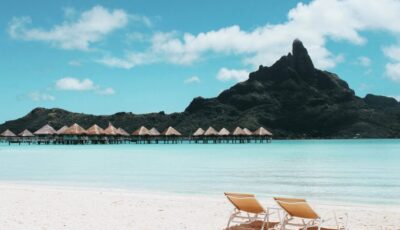 6 Tips For Preparing for Your Summer Getaway