Selling To The Ultra-Rich? Here’s How To Do It 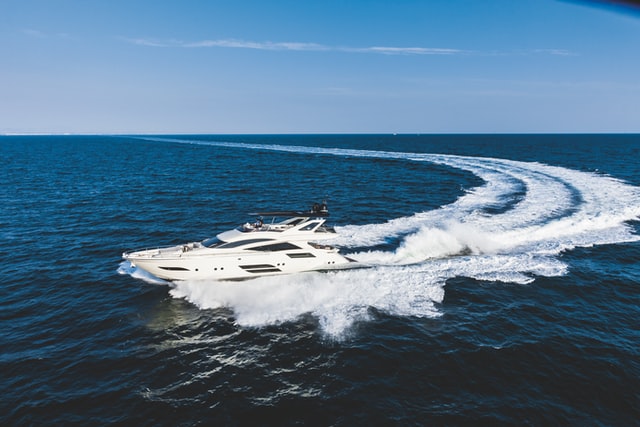 While most businesses cater to the mainstream, there’s a large cadré who sell almost exclusively to the ultra-rich. The average salaried employee isn’t buying yachts and trips to space, but billionaires are.

However, these luxury brands require entirely different marketing tactics from mainstream firms. Ploys that will work on the average person simply won’t appeal to the ultra-rich. Thus, if you’re in this market, you need to do things differently.

The ultra-rich are seriously wealthy. For instance, the top 400 people in the US own more than the bottom 150 million. That means that they have stacks of cash at levels that you can hardly imagine.

The top one percent – around 3 million people – own approximately 30 percent of the nation’s wealth. That means that they have enormous funds sloshing around, just waiting to find a home.

The key message is this: price isn’t particularly important. What they care about is value. If you can offer it, they’ll pay you just about anything.

If you’re targeting the ultra-wealthy, it’s a good idea to learn how to advertise on SiriusXM. The platform is essentially paid radio that CEOs, investors and top public figures use to get the best information and content. Advertise on the platform, even if it costs you a lot of money. 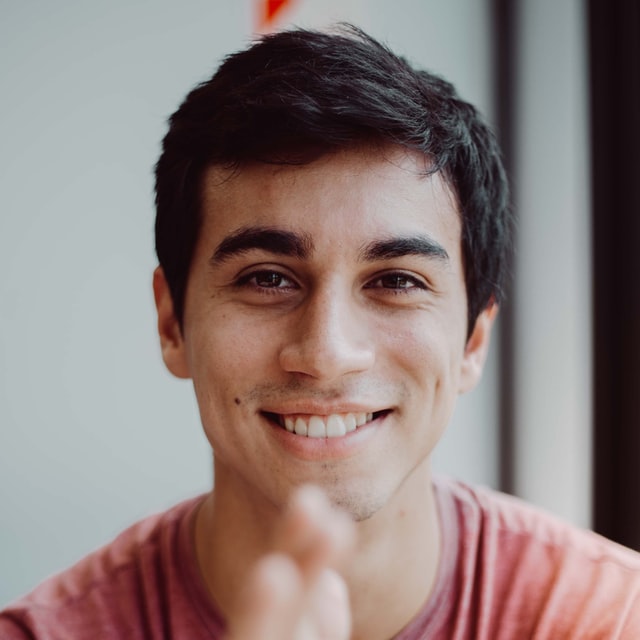 Nobody wants to feel like a sycophant, but when you’re pandering to the ultra-rich, you need to do a bit of boot-licking. Some of them genuinely believe that they are more important than other people, so it’s critical to recognize that before you go into business.

Remember, even if you’re licking boots, you’re still collecting fat paychecks. If you’re not happy with your compensation, up your prices.

The ultra-rich are often people who like to construct networks. They stay in touch with hundreds of people, including vendors they like.

As a business, you’ll want to take advantage of this. Don’t be afraid to allow your professional relationship with your client to take on a personal tone. Make it clear to them that, so long as they pay, your life is in service to theirs. If you can, try to develop a sense of camaraderie with them.

You might have personal qualms about tax evasion, but you should never make these known to your clients. If you’re not happy about all the dodging that goes on behind the scenes, then perhaps your firm should target a different niche.

Hang Out In Super-Rich Enclaves 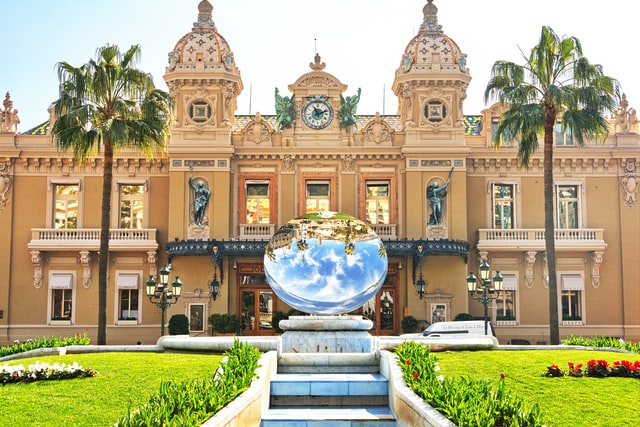 The super-rich don’t evenly distribute themselves across the globe. Instead, they tend to congregate in various hotspots, mostly in Europe and North America. Consider setting up your business in places like Monaco, London, Paris, Geneva, New York and Los Angeles. These cities tend to attract more of the world’s ultra-wealthy than anywhere else on the planet.

Remember, if you want to sell higher up the food chain, you’ll need to find even more exclusive spots. Even if it costs a lot of money to relocate, it’s often worth it.

Why An Apprenticeship Could Be For You

5 Tips For Setting Up A Supplement Business 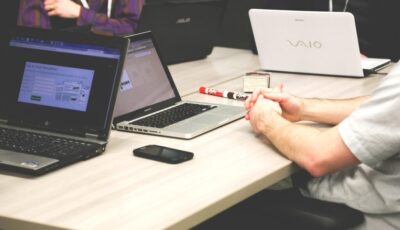 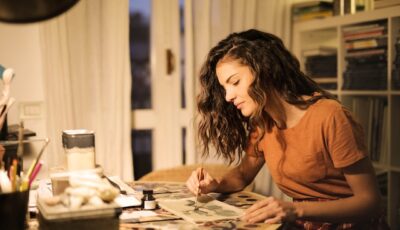 8 Steps To Help You Get Started On Your Business Idea 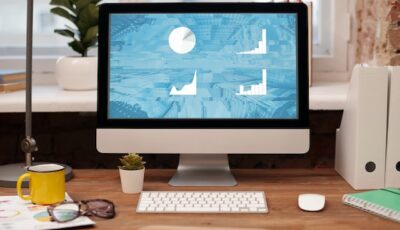 Achieving an Unforgettable Online Presence for your Business