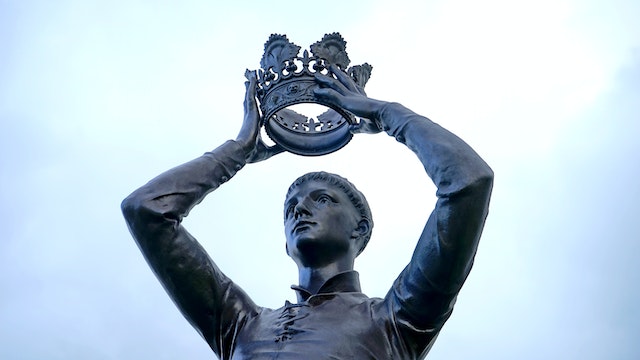 If you’re looking for some entertainment on the telly, there are hundreds of excellent series that you can binge over the weekend. However, one genre of show is definitely worth looking at – historical dramas.

Basically, these shows are dramatized versions of real events that happened in history. You get the learning experience of a documentary but through a different lens. It provides different perspectives on events you thought you knew a lot about, while also keeping you on the edge of your seat.

The good news is that this style of TV show has become really popular, so there are plenty of series you can binge. Here’s our pick of the top three:

This is one of the highest-rated TV series of all time on IMDB, and it’s a historical drama that tells the story of Jesus and the New Testament. For most of us, these stories aren’t new as we learned about them in school. But, wonderful acting and new perspectives shine a new light on them. It’s really fascinating to see everything pan out, even if you know what’s going to happen. You can watch The Chosen TV series online, and it’s definitely worth a lot of your time. Currently, two series are out, but more are expected in the future.

It’s not really a TV series as there is only one set of episodes for you to watch. Still, Chernobyl is an absolute must-watch, especially if you want to learn about the horrors of the infamous nuclear disaster in 1986. It was an event that shocked the world for decades, and there is still a lot of radiation around the site to this very day. You may know how things panned out through history books or documentaries, but this series really tells the story impeccably. It’s edge-of-your-seat stuff at all times, blending incredible acting with fantastic storytelling. This is one of those things you watch and then end up down a rabbit hole online searching about everything to do with the Chernobyl disaster.

The Crown is the pinnacle of historical drama series. It tells the life of Queen Elizabeth II, all the way from her coronation through to, well, nobody really knows when the series will end. The most recent one touched on the happenings in the nineties, bringing Princess Diana into the equation. It’s a genuinely fascinating show that does the unique thing of changing actors as the timeline progresses. You might not know much about the British Royal Family, nor do you care. But, this is just a genuinely good show that educates you at the same time.

Many other shows could possibly come under the heading of a historical drama. Narcos almost made the list, but it embellishes a bit too much of Pablo Escobar’s life to be considered a true historical adaptation. These three shows are definitely the pick of the bunch right now, and the cool thing is they all offer something different. Sure, they fall under the same genre, but this shows just how varied the programs can be. 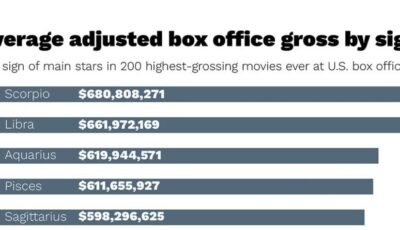 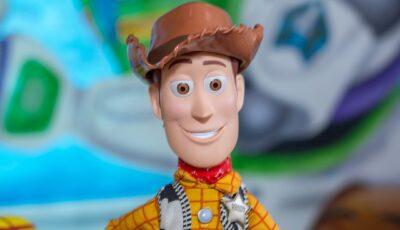 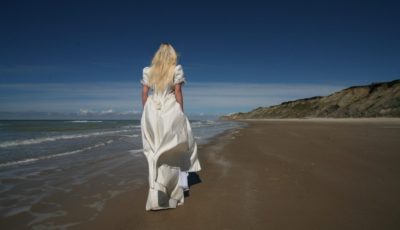