Playing Your Cards Right When Dating an Online Gambler 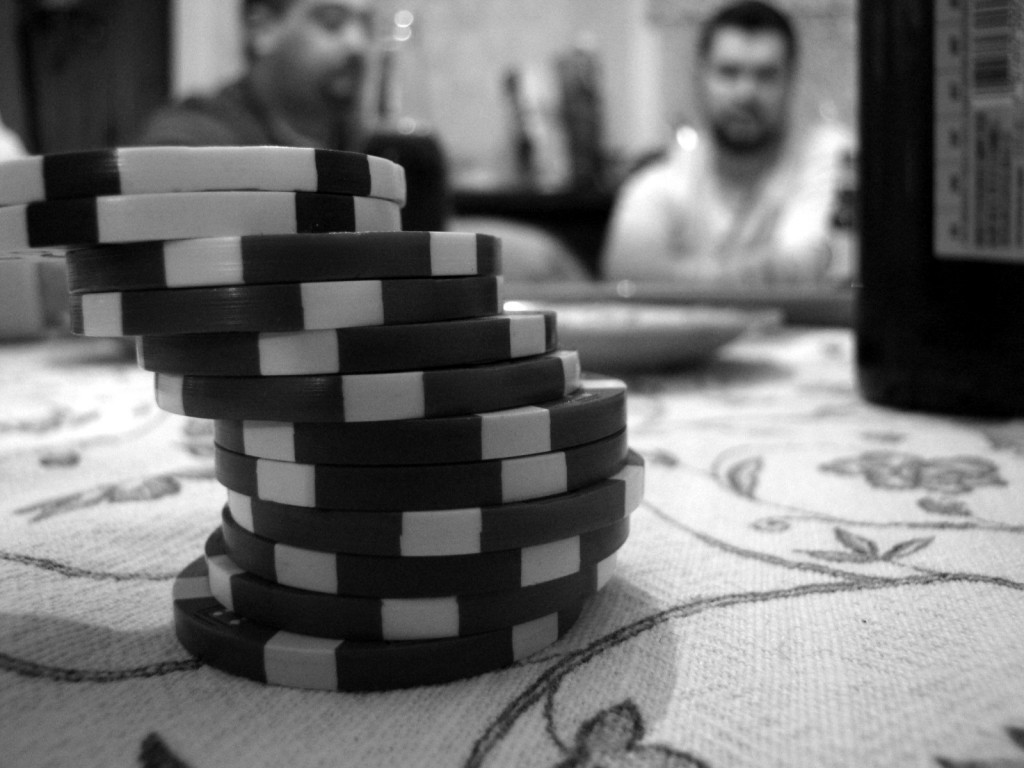 Heâ€™s at it again. The intense focus on his laptop screen and the monosyllabic replies to your questions are a dead giveaway. How can a girl compete with the lures of online gambling?

Donâ€™t get me wrong. Itâ€™s not breaking the bank. By no means is he putting his savings, his job, or anything else at risk (If he was, then this article is a lot simpler: dump him!) But your boyfriendâ€™s new favorite pastime IS getting a little more attention than you are. And what woman enjoys playing second fiddle?

The accessibility of online gambling means that people who generally wouldnâ€™t make it a habit to drive to the nearest casino can simply log-in and waste hours gambling in the comfort of their living room. The gambler’s game of choice is irrelevant to his disgruntled partner. The fact remains that from the moment he creates his first online gambling account, youâ€™ll have to learn to share his leisure time.

Even if your boyfriend isnâ€™t compulsive, the very nature of online gambling dangles that carrot right in front of his nose until it becomes more of a habit thatâ€™s hard to break instead of an addiction. And to make matters worse, if he has a smartphone he can literally take his online gambling app with him anywhere. There is simply no escape.

Melissa from California went through this. â€œHe suddenly started logging on during dinner and I could tell that he wasnâ€™t really listening to me. Thatâ€™s how it started. After a while, Sunday nights were out because there was usually some big poker tournament going on.â€ He didnâ€™t lose significant amounts (in fact, he was fairly good at it), and as far as she knew it wasnâ€™t affecting his work, so she wasnâ€™t worried that he was an addict. To her, it was essentially the same as if he played a lot of World of Warcraft or general video games. But it was frustrating for Melissa and was definitely affecting the quantity and quality of time they spent together.

How Big Is the Problem?

First off, ladies, before deciding that your man needs saving from the seductive clutches of online games, figure out how much of a problem it is because you donâ€™t want him to feel like youâ€™re trying to control every detail of his life.

These are some warning signs that your other half may be prioritizing online games a bit too much:

But how to do it without overstepping any unspoken relationship boundaries?

â€œJake always had a competitive streak. So when he first found out about online sports betting, he couldnâ€™t resist and became a little hooked. We weren’t spending as much time together so I decided to do something about it. I made a fun deal with him â€“ I told him letâ€™s take a bet that each of us couldnâ€™t change one thing that really bugged us about the other. I bet him (for the prize of his choice) that he couldnâ€™t stop the sports betting by our next anniversary. And guess what? It worked! Maybe because Jake just canâ€™t resist a betâ€¦â€

While this tactic might have to be repeated to keep him from going back to his old ways, here are some more tips for getting your guy to cut back on or even stop his annoying habit:

Mostly know that unless you really are dating an unhealthy addict, this too will pass. Generally guys eventually get bored of their gadgets and games and move on to the next thing. Just make sure that you’re there when that happens so he doesn’t pick up an equally annoying habit the next time. Remember: we gals are in control of making sure that they never get bored of us!

Janet Hasson, like most of us, has had her fair share of dating disappointment through which she become somewhat of a relationship expert. Though she has now found the love of her life, her man also enjoys gambling online. To save her relationship, they came to an agreement whereby he would only be able to visit livecasino.smartlivegaming.com for an hour each night. Both parties have been much happier ever since!

5 Difficult Things to Change About Your Man: Getting Your Boyfriend to Bend Rather Than Break 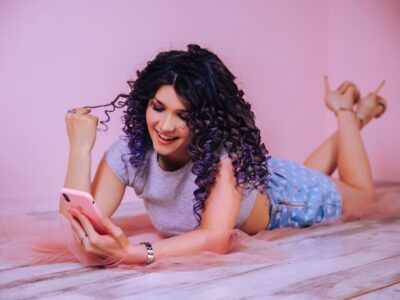 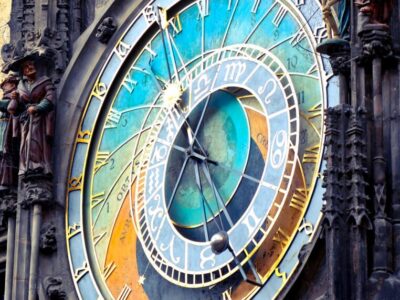 Who You Should Date Based on Your Horoscope 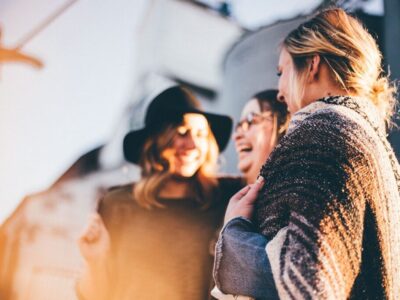 How To Gain Balance After Breakup