Careers in Calgary, Alberta: The Many Reasons for the Optimistic Outlook

It was not too long ago that Canadians from across the country were gravitating towards Calgary. The price of oil was at a dizzying high and the economy was booming. Virtually every career and skill, from tradespeople to copy editors, found a prosperous home in the “oil patch.” Today, however, things have taken a different turn. The drop in oil prices has the local economy in an unsure state, and this is the most evident in Calgary, Alberta’s flagship city. However, the dust is starting to settle, and the economic cloud that seems to be hanging over Calgary is really a chinook with silver lining. 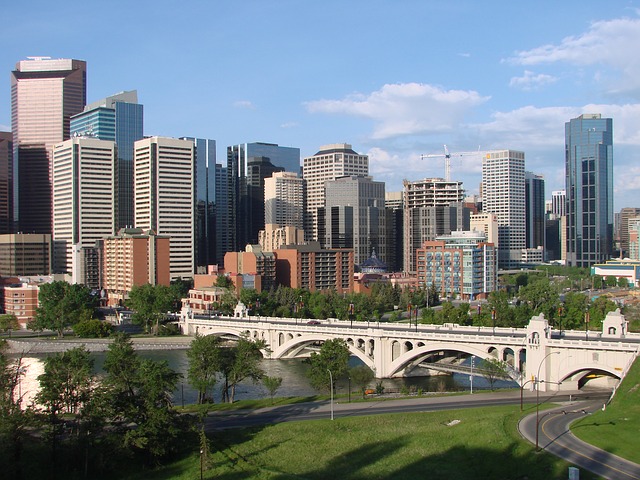 The Calgary Career Fair, held annually by Alberta Works in Calgary, saw a dramatic drop in representation from oil companies this year. Although their absence was keenly felt, many other industries are filling the void. Traditional careers in the service industry, retail, and forestry are still actively hiring. Tourism in all of it’s forms is still consistently viable all over in Alberta. New, exciting and innovative prospects are also developing province-wide, such as eco-tourism and alternative energy. In fact, the whole province has great potential for all of these industries and hasn’t even begun to really utilize them.

With the price of oil dropping worldwide and new energy technology stepping up, many companies in Edmonton and Calgary are going with the flow of the future. In Calgary specifically, the outlook is generally positive. At this year’s annual Calgary Career Fair, oil and gas company booths were located literally right next to environmental groups or green energy companies. Big names like Shell Canada are looking for enthusiastic people to improve their environment impact and bring new ideas to the energy sector. This ties in nicely with the many training and educational opportunities all over Alberta but in particular Calgary. For example, ecology majors now have as much of a shot at a long and prosperous career in Calgary and Alberta as their engineering or tradespeople counterparts.

Yet another advantage to lower oil prices was a drop in the price of housing all over the province. In Calgary, the swing towards buyers was the most dramatic. New housing in Calgary has become more affordable, which is great for those who want to make an investment or buy a permanent home. The price of real estate gives job seekers even more reasons to settle in Calgary. For those traveling from other parts of the country, where home ownership is restricted to the very lucky or wealthy, the incentive is even stronger.

Despite the initial temerity that many have regarding the Alberta economy generally and career prospects in Calgary specifically, the facts demonstrate the outlook is a positive one. It’s actually a great time to do some networking and get in on the ground floor. Canadians looking for exciting job opportunities and a rewarding career would be wise to chose Calgary and be part of a growing movement in progressive and prosperous development.

Robert McAllister has spent his career in the business sector and HR. He always appreciates the chance to share his insights with an online audience and is a regular contributor on a number of B2B websites.

Why Lean Makes Sense for Most Startups 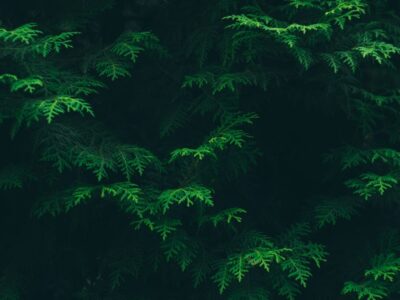 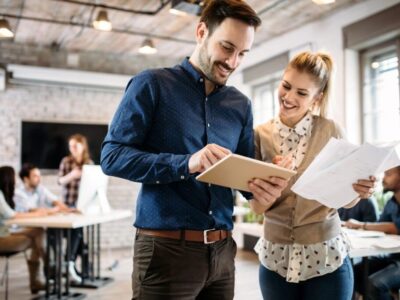 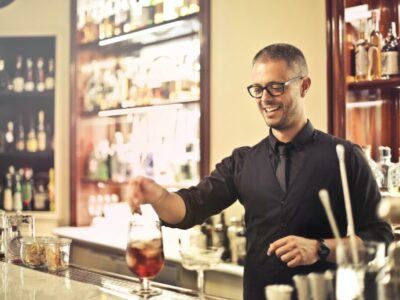