How Trains and technology grow?

Indian Railway is one of the longest railway networks and ranks fourth in the whole world. In order to compete in today’s world, we have to be technologically advanced, and thus, the Indian Railway system is also adopting all possible technological transformations. As the Indian government has taken up the ambitious Digital India initiative, the Railways have invested a lot in its up-gradation and the addition of various technological innovations to make the journey of its passengers safe and less mundane. Steps have been taken to make the system smarter with the help of apps and drone technology. Some of the recent initiatives taken up towards technological advancement are: 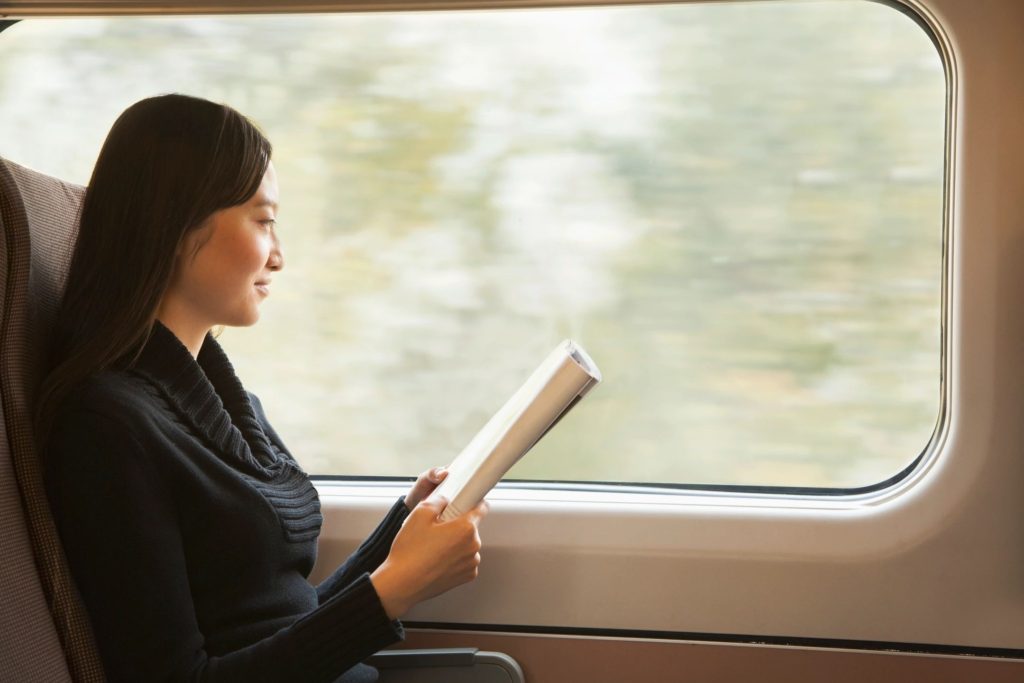 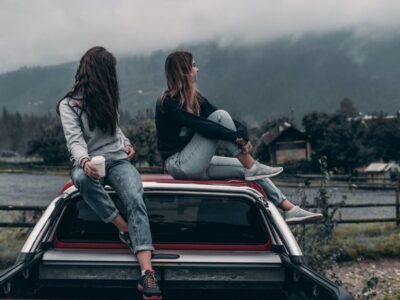 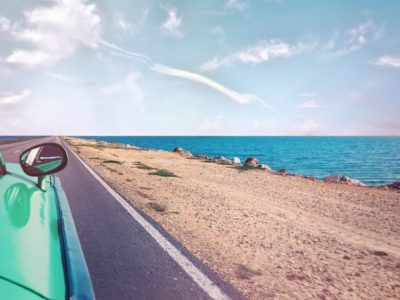 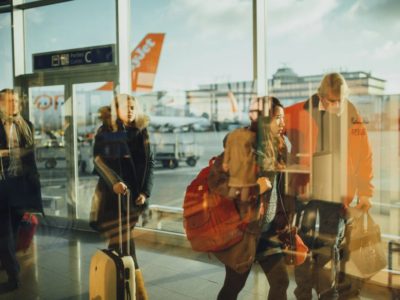