This Los Angeles-based street brand was launched by brothers Jacob and Axel Hagg, who moved to Los Angeles from New York in 2012, where they launched their label a year later. Brashy Studios was originally established in Stockholm, Sweden, and is inspired by contemporary culture, art, movies and video games. While interning for a creative agency in New York, the brothers realized that there was a gap in the streetwear industry for women, and seized the opportunity to fill it and moved to LA. Brashy Studios designs are oversized and gender fluid, and created with a female audience in mind, and the designers draw inspiration from people found on Instagram, as well as retro, futuristic, pre-internet rave and 90s throwback elements. Pieces such as oversize hoodies, boxy jackets and roomy trousers are common styles and bear anti-establishment ethos. Brashy Studios latest Pre-Fall 2018 collection features a militaristic theme, with numerous camouflage print pieces.

Grind London started out as a grassroots label but has evolved into a distinguished streetwear brand worldwide. It was created in 2008 by friends Youssef Metwali and Barney Burton and is a menswear label that is reflective of various aspects of the London subcultures that helped to mould Youssef and Barney as teens. Their designs can be described as an infusion of off-duty basics, sporty ‘road ready’ staples with a particular British flair, and a signature aesthetic that is “clean and direct. It’s Fall/Winter 2018 “Catalogue Collection” feature understated pieces made from premium materials, and include outerwear items such as the “Torrential” jacket, cagoule jacket and fleece track top.

When it comes to Japanese streetwear, A Bathing Ape, also known as BAPE, is one of the most well-known Japanese streetwear Japanese labels. The streetwear inspired brand was founded by Japanese designer NIGO in 1993 and is a combination of men’s, women’s and children’s clothing, along with various accessories and lifestyle items. BAPE design features characters from popular media like SpongeBob SquarePants, Marvel comics characters, Nintendo, DC Comics and Hello Kitty. Bape is known for its signature camouflage pattern and full-zip hoodies. It’s Fall/Winter 2018 collection features a strong array of graphics, with classic BAPE camouflage prints, along with a barcode-style logo and embroidered tiger heads.

Street-inspired fashion brands offer exciting, stylish and unique pieces of clothing and accessories that are fit for just about anyone who wants to bring some street flair to their wardrobe. If camouflage pattern, comic design, or something futuristic is your style, there is a streetwear brand out there that have the perfect design and look that can elevate your style.

4 Ways to Improve Your Looks and Sex Appeal 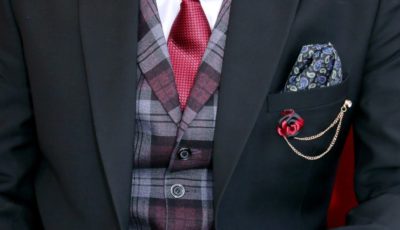 Essential Accessories for Men Over 25 Should Have 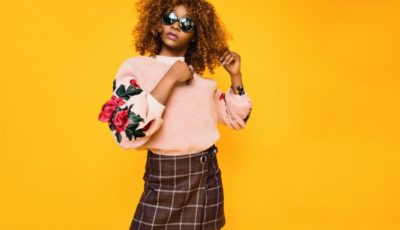 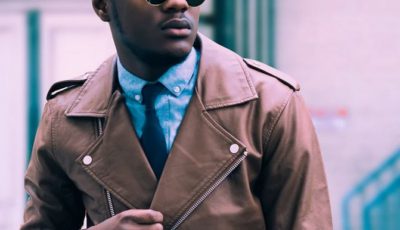 4 Unique Looks for Anyone That Enjoys a Variable Wardrobe

Getting Your Ecommerce Marketing Just Right