The topic of sustainability is hot right now. The Earth’s population is not only getting larger, but more prosperous too, putting an ever-increasing strain on natural resources. Public works – a significant consumer of resources – needs to adapt and change to reflect that fact that resources probably won’t be as abundant in the future as they have been in the past.

Sustainability in public works means balancing the resources that we have against the need of society. We need to exploit the natural world to keep our communities functioning, but at the same time, we need to preserve it for future generations. If we don’t, then the environment and economy will collapse into ruin.

Public works contractors, therefore, need to understand the difference between short term and long-term gains. It might seem like a good idea, for instance, to put in a cheap, fossil-fuel-based solution to save money in the short term. But in the long run, that same project could lead to long-term harm which wipes out all of the short term benefits and then some.

The public sector, in general, has to make decisions which protect its citizens. Sewerage, power distribution, and water all have a responsibility to the people they serve and must be constructed in a way that preserves communities and the local environment.

Check out the following infographic on the role of public works in creating sustainable economies. It includes everything from the benefits of living in pedestrian-friendly neighborhoods to what constitutes a “green” building.

Infographic by Norwich University
Can't get enough of Your Life After 25? Keep up with latest posts & events by subscribing to our newsletter, and never miss a thing!
Previous Story 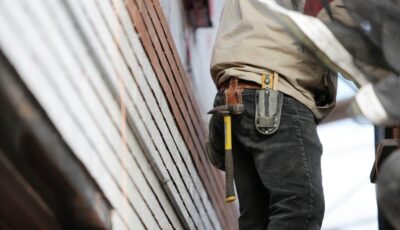 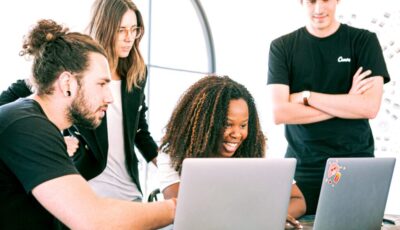 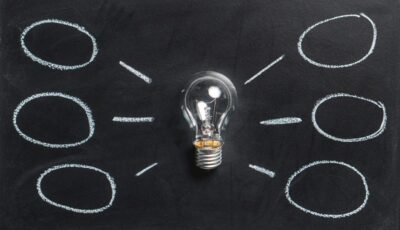