Modern day family life is a lot different to what it used to be. The elderly in your life will spend most of the time that they’re with you, that times were very much different when they were younger. They were married and with children before 25, and although they didn’t have as much as us, everything just seemed so much more stable. Modern day family life is far different to that. We have all of the technology and power in the world, but family life just isn’t as stable as it once used to be. There are so many more troubles that a family has to face. From financial hardships that make daily living miserable, to infidelity that’s tearing families apart. So, how does the modern day family cope with all of these problems? Well, we’re going to discuss a few of the most serious, and how you can keep your family life as smooth as possible.

A family torn apart is more common than a family who is together at the minute. Children are now being raised in broken homes, but it’s so easy to understand why they are. The pressure of being in a relationship and having children is just too much. It might be a situation that you’re going through at the minute. Family law is now far more complex as well. Getting custody of children, and deciding who gets what during a separation, has never been harder. If one side of the party isn’t cooperating, it could be so long until the process is finished. To go through this process is hard on everyone, so don’t be the one to make it harder. We’d strongly recommend trying couples counselling before you decide to break up. Often this step is missed with modern day families.

Children are most definitely growing up in a different time at the minute. They’re exposed to far more than we ever were. So children can then massively impact family life. If they’re going through mental health problems for example, like many children are, it can be so challenging for parents to deal with. However, there is now far more help out there than there ever used to be, you just have to access it for your child. Even paying for private services is sometimes better. The last thing you want to do is avoid talking about the subject to your child. Make sure they can be open and honest with you, and they have a support system. Otherwise the problems are only going to be made worse.

The Growing Prices Of Living

There is definitely a growing cost of living at the minute. Each year prices seem to be going up and up, making it harder for families to try and survive. When this doesn’t seem to be changing, family life can be made so much easier by simply living more frugal. Going to discount stores, eat healthy rather than ordering in, and stop indulging in things you don’t truly need. 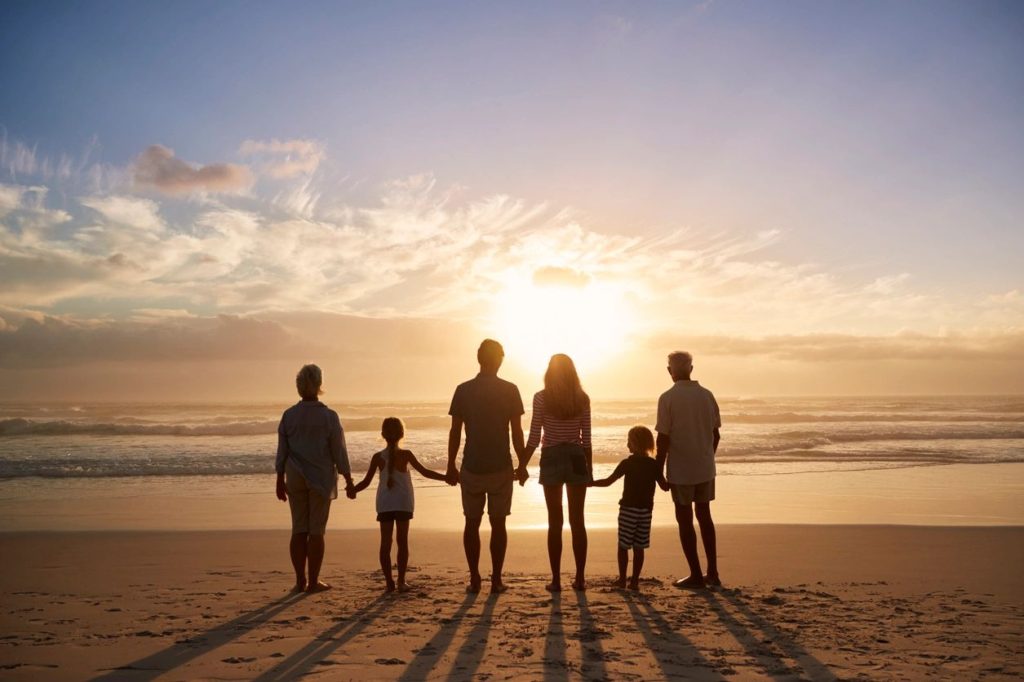 Tis’ the Season: How to Make This Christmas Memorable for Your Kids

Encouraging Your Kids To Love Writing 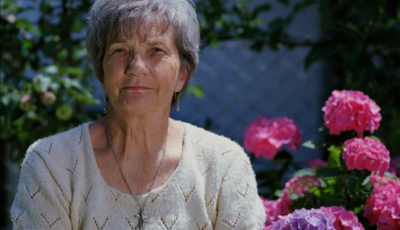 4 Upgrades for Your Parents’ Home if They Live Alone 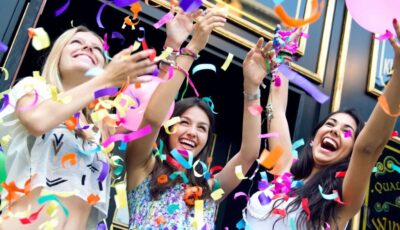 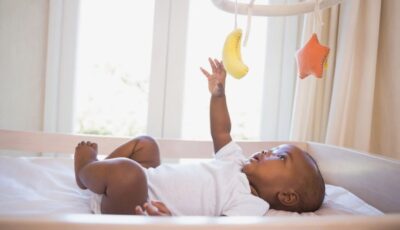 7 Things To Consider Before Having Children